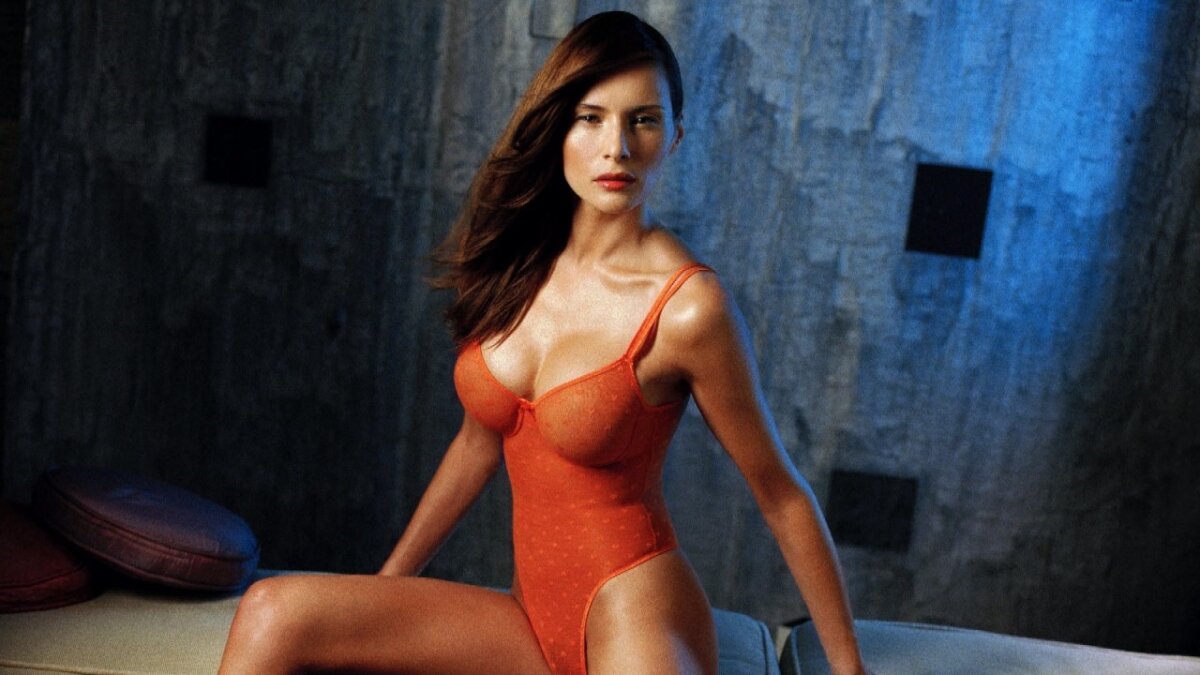 Mr Trump recently won the title President Elect of the United States which automatically puts Melania Trump in the spot light as the first lady. Ever since, there has been a serge of past nude Melania images that have bombarded the net. This plus the fake anti-African Trump story started by politics.co.ke which falsely states that Trump wants to kick African’s out of USA has given the president elect and his wife a controversial identity amongst Africans. 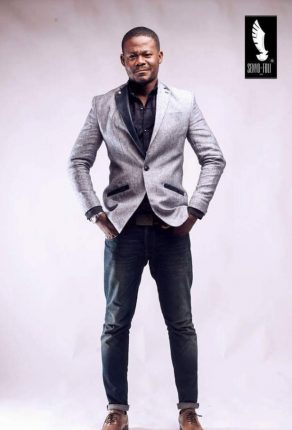 Senyo Foli is one of the few Ghanaian designers stocking both in Ghana and in the Europe. He began his career working for various designers before creating his own bespoke label with one on one clients. It wasn’t until 2016 the young African designer decided to take his brand into the world of collections and RTW’s, launching this on the Accra Fashion Week 2016 platform. 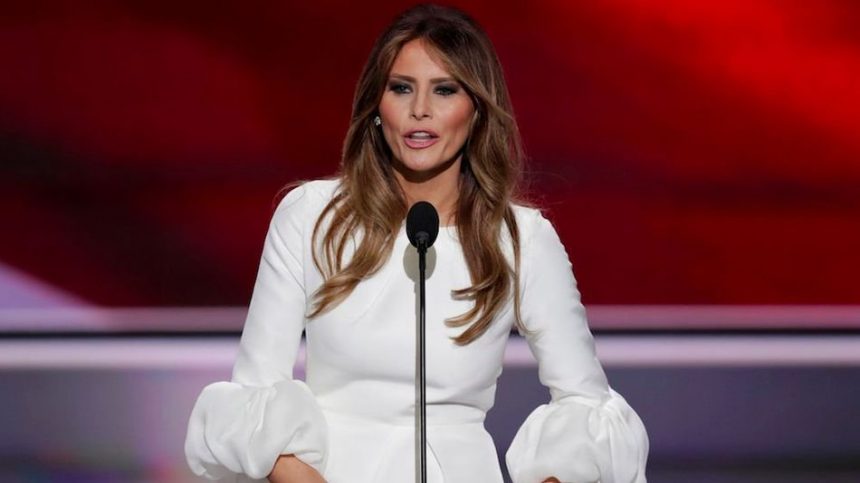 “I believe Melania Trump is going to be one of the most fashionable first ladies America will have. I think she might even bring fashion to the forefront of the presidency. Some of the outfits she has worn to her speeches are adorable, and the way to carried herself in them was right on edge.” Said the founder of the home grown Ghanaian Brand.

“Michelle Obama opened the doors as the first US first lady to wear African fashion, it shouldn’t end with her just because she is black”. When asked how possible he thinks it is likely to find her in one of his outfits he replied “It’s very possible as long as the right strings are pulled. Sometimes to make these things happen as designers in Africa can be beyond our budget, but it is possible. Nevertheless, I have a long list of women I admire whom I am also focusing on getting dressed, some based on their popularity and some of great substance, so as much as I am capable of creating something amazing for Mrs Trump, it’s understandable if our roads don’t meet.”

See designs by Senyo Foli’s Leather and Luxury collection below showcased at Accra Fashion Week. For more visit his website at . 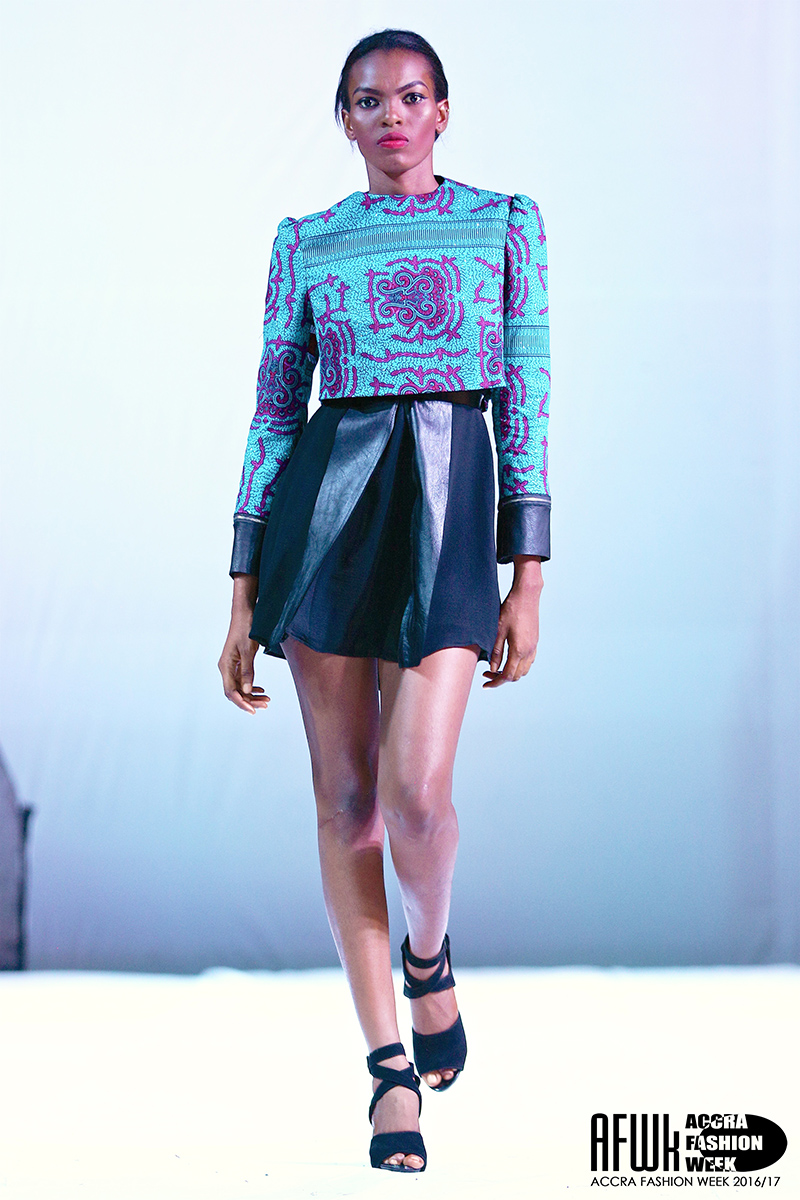 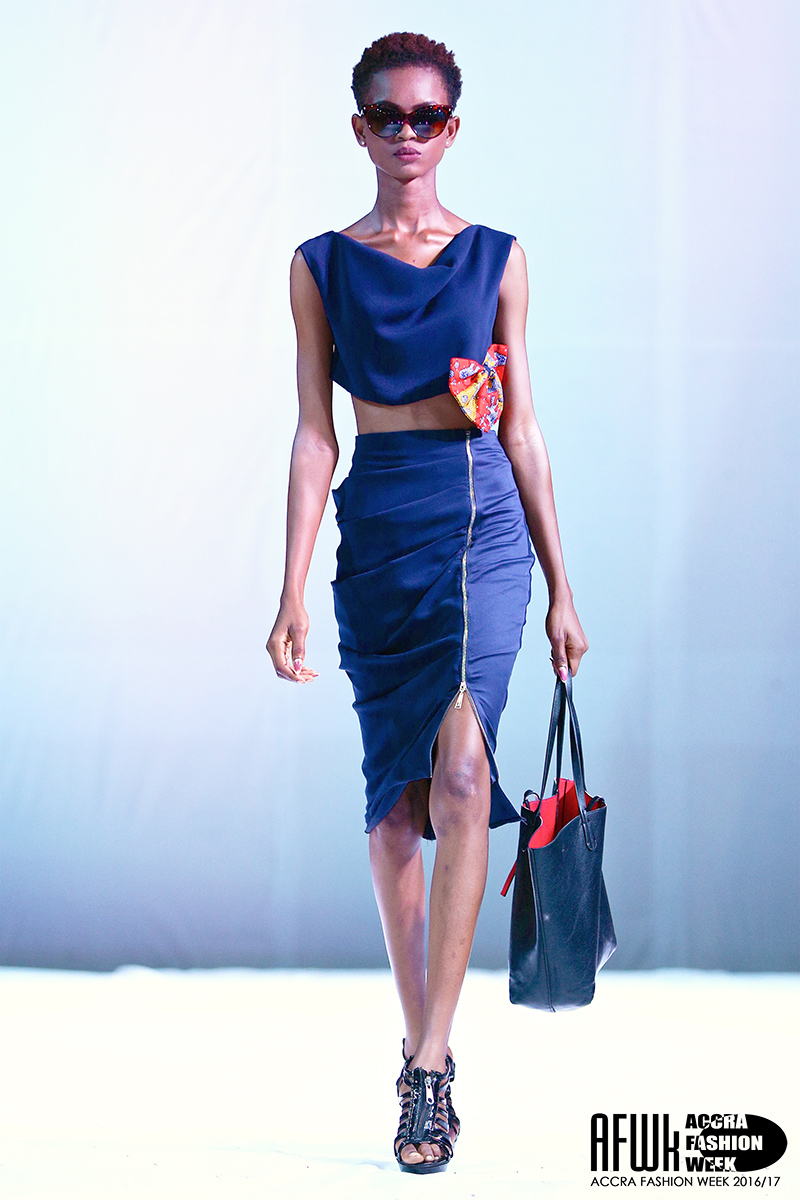 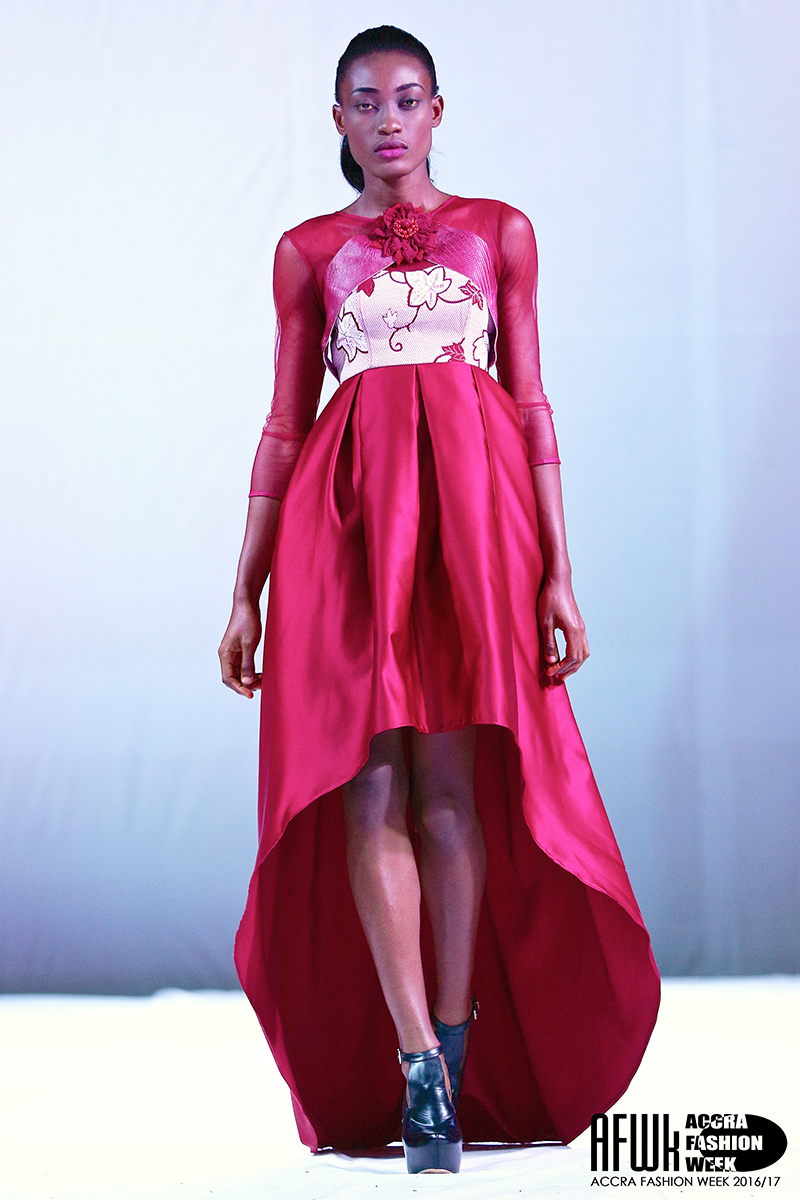 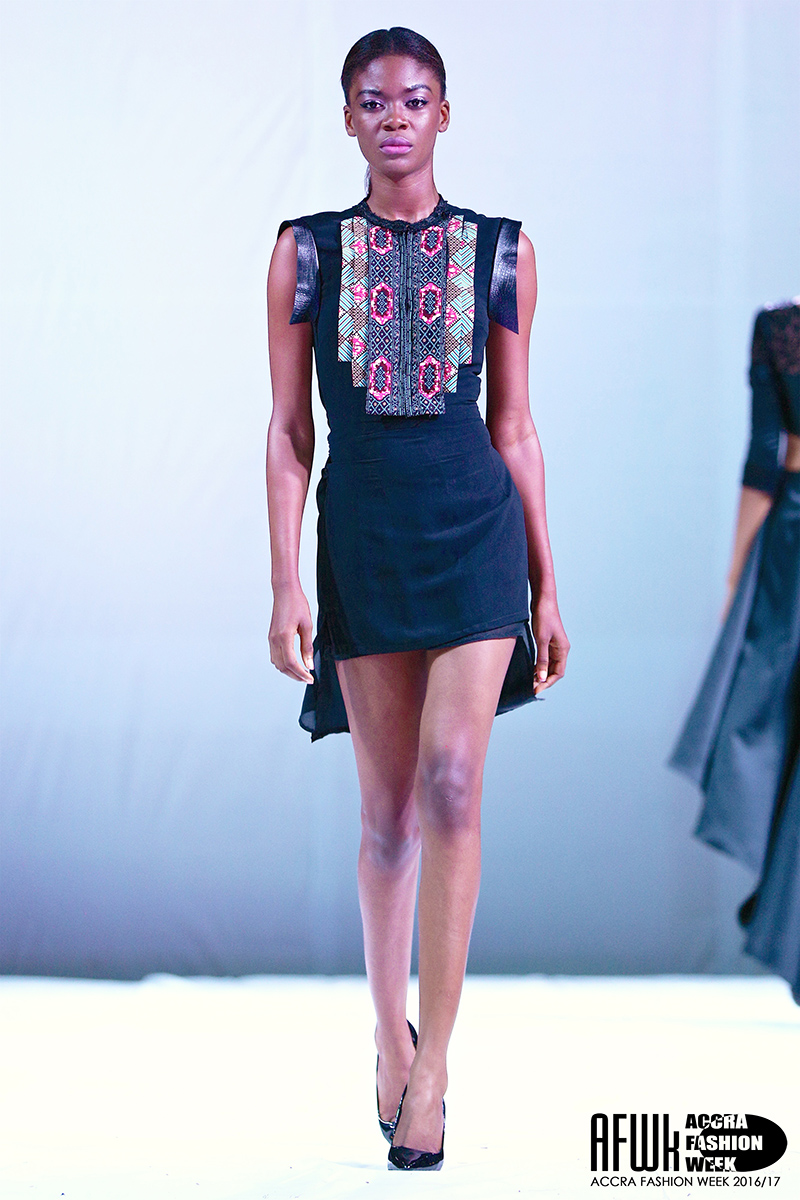 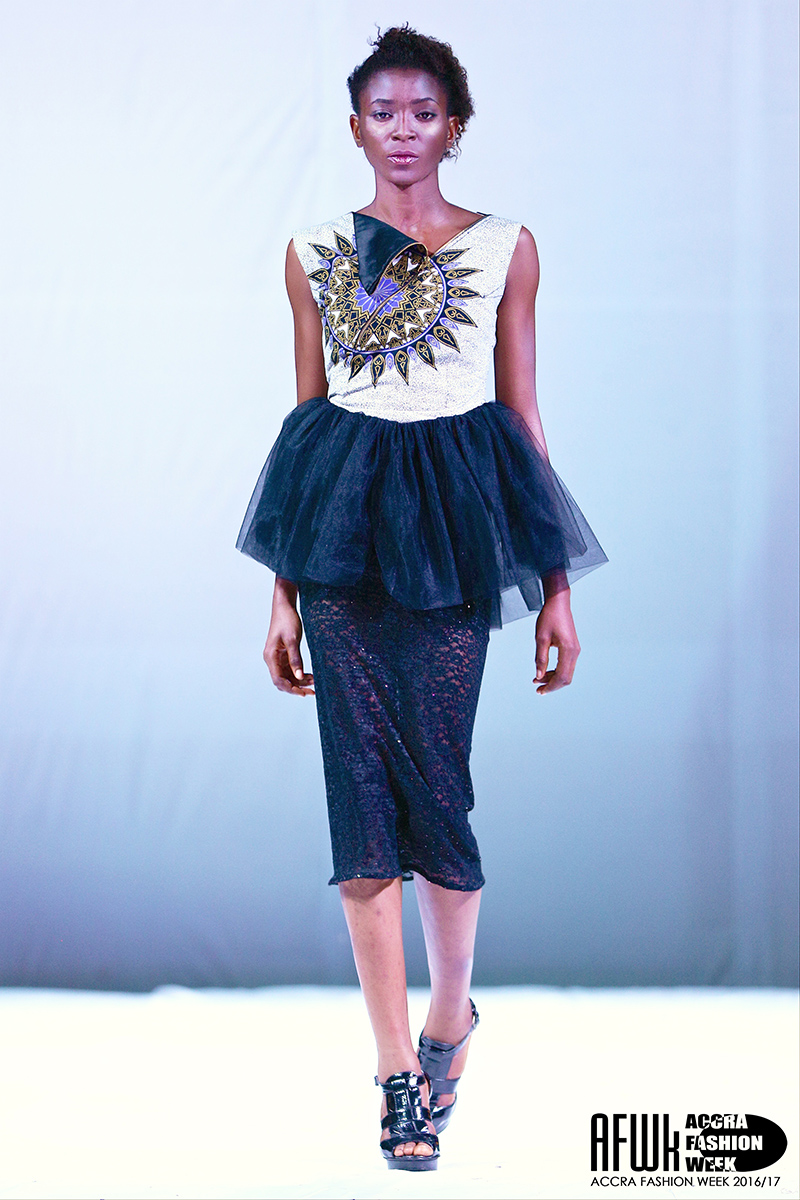 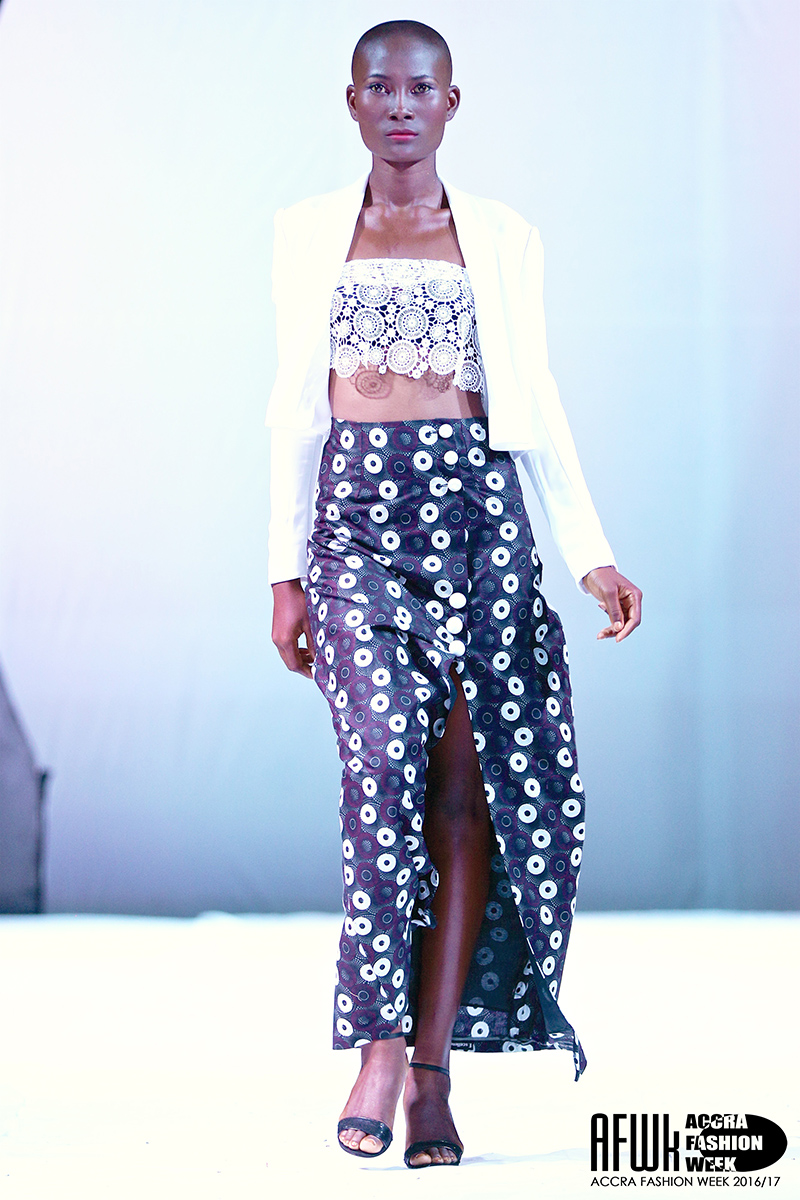 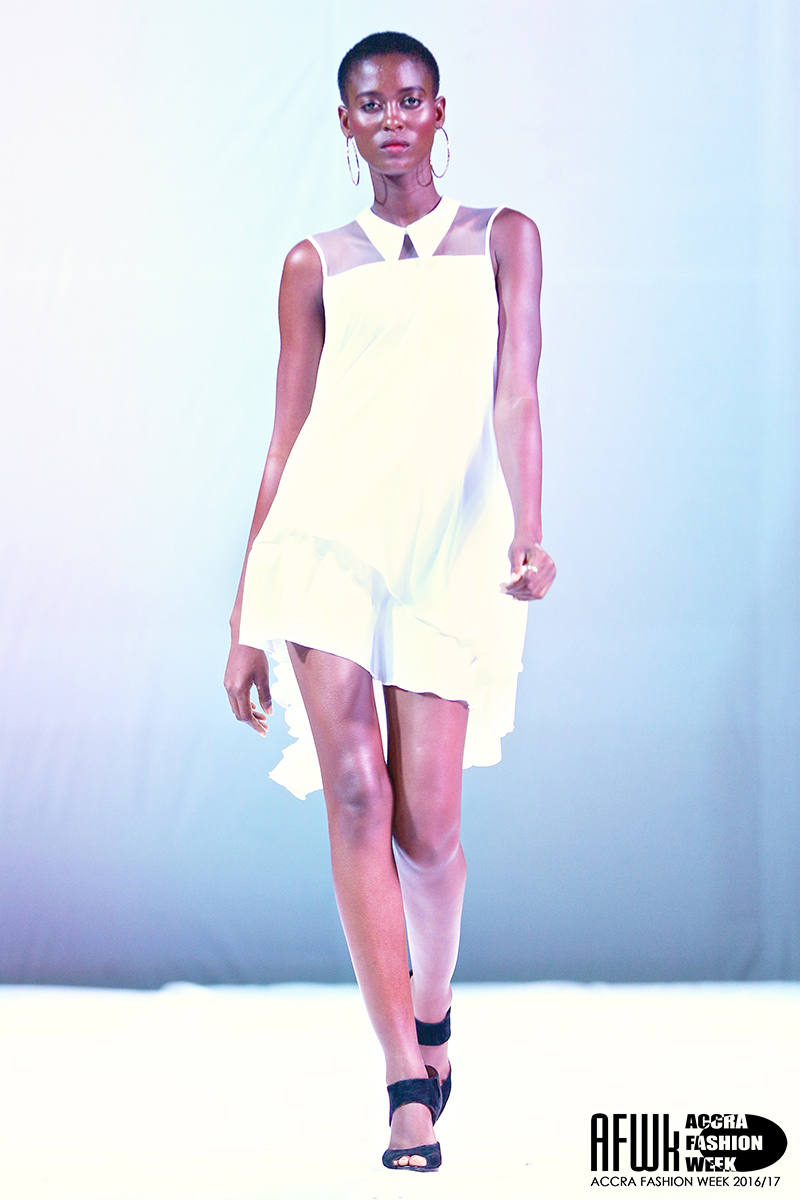 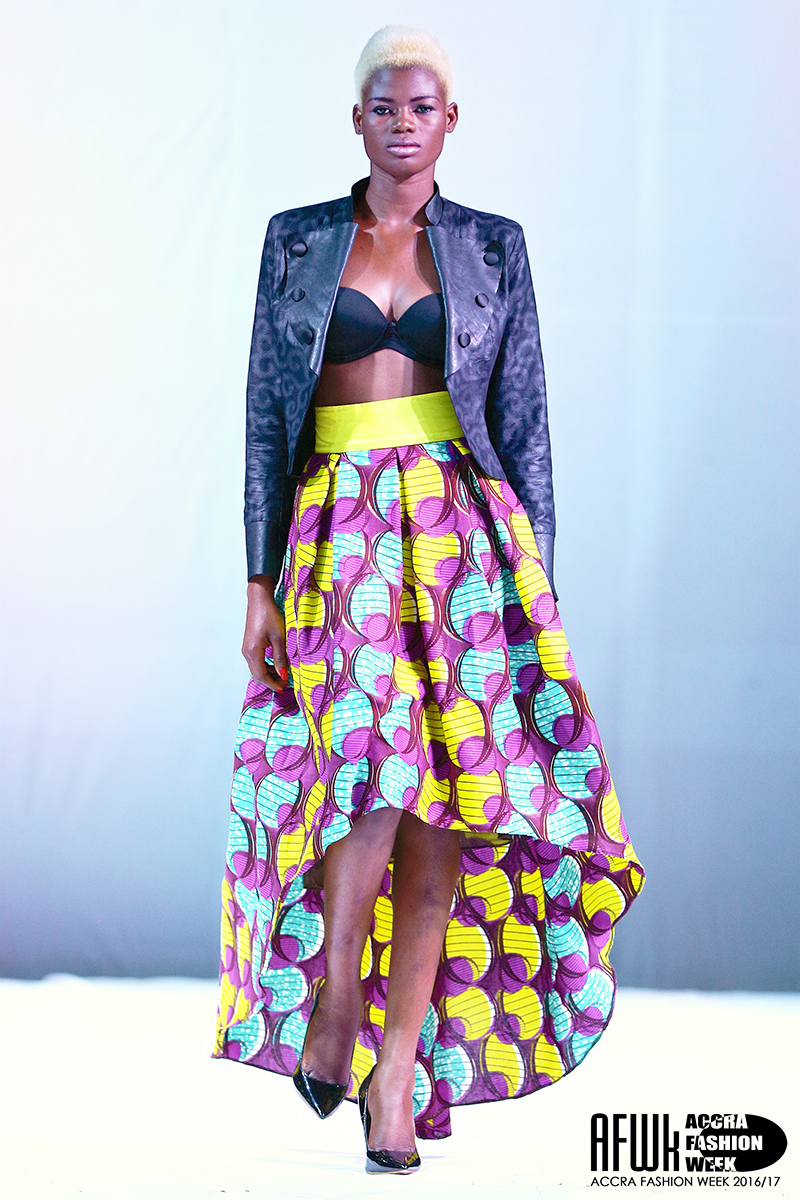