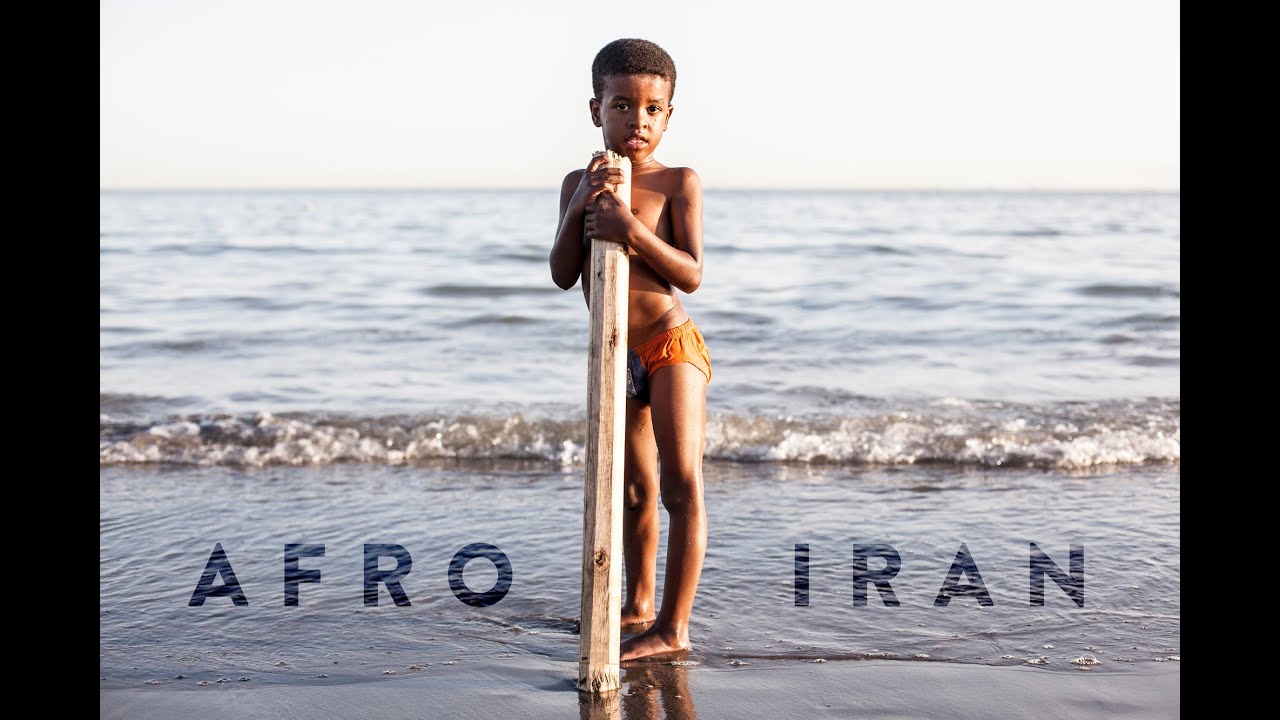 Afro-Iran is a side of Iran, which is widely unknown even to Iranians: a minority of people who influenced the culture of a whole region by continuing their African heritage with their clothing style, their music, their dance and their oral traditions and rituals. This article sheds some light on this part of Iran, which is home to the descendants of enslaved people and traders from Africa.

The traditional and historical region with one of Iran’s most ethnically diverse populations is framed with unique landscapes. The photo book shows fascinating portraits which are not typical for the common picture of Iran. ‘Afro-Iran’ reveals details documenting a centuries-long history of a community, which is often overlooked in Iran’s history, but which has even shaped the culture in Southern Iran. 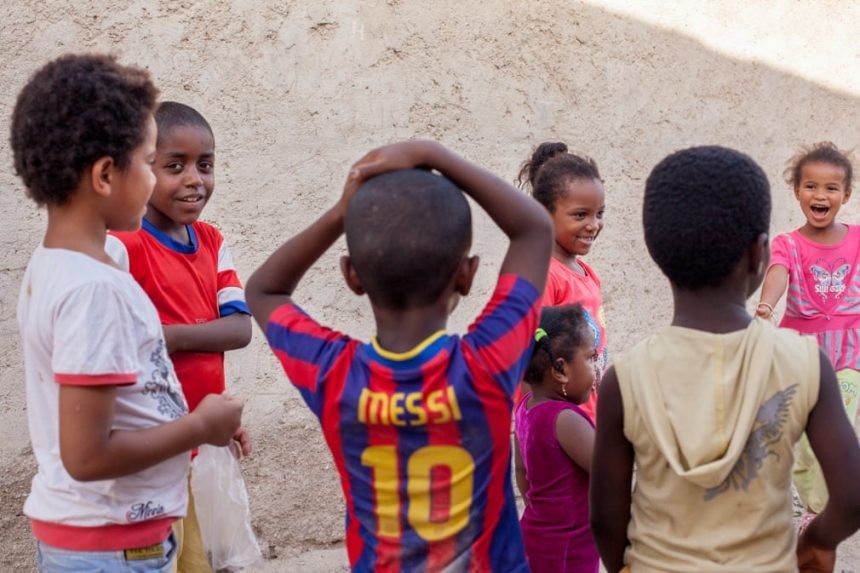 “The well-known Iranian music style Bandari which has roots in African tribal music is an important part of the lives of the people of the Persian Gulf region. It is very rhythmical and easy to dance to. The women also have interesting and different clothing styles. The Chador Bandari is a lightweight garment worn outside by women in the southern parts of Iran. It has very colorful patterns, mostly with flowers. You see a lot of that in the portraits of the Afro-Iran series.” by Mahdi Ehsaei (the photographer behind the images) 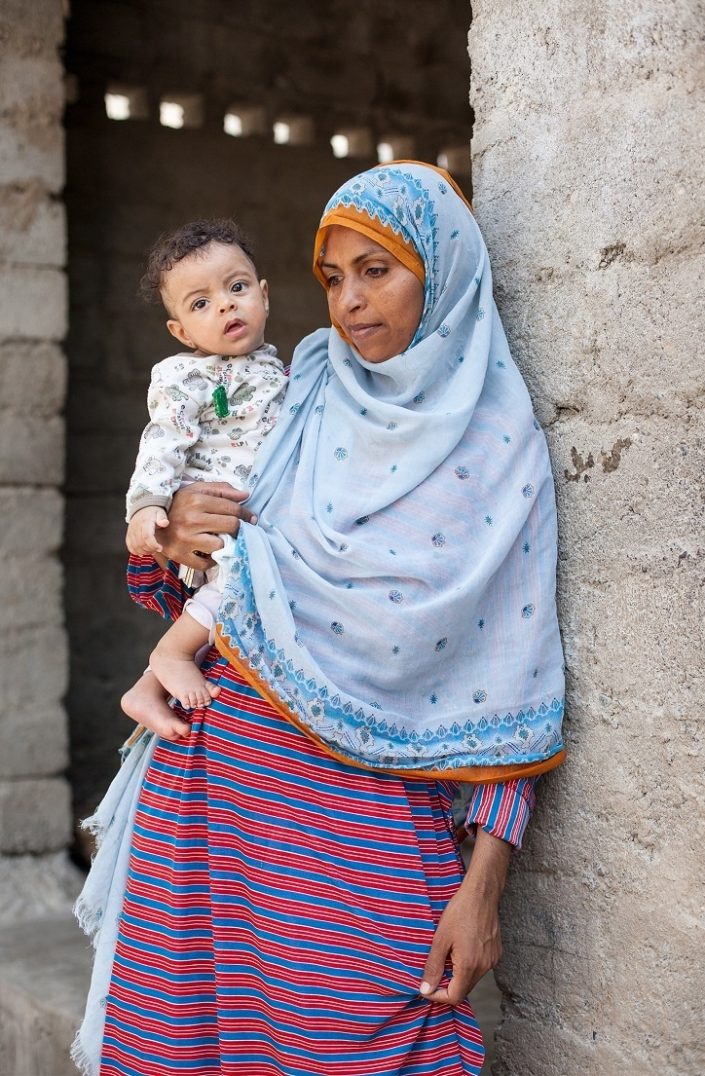 These traditions have throughout the centuries been passed on and heavily practiced by the rest of the population in Southern Iran and are now an integral part of the culture. So on the question of whether or not Afro-Iranians feel like a part of Iran even though they haven’t widely been recognized as such, Mahdi has no doubt they do. 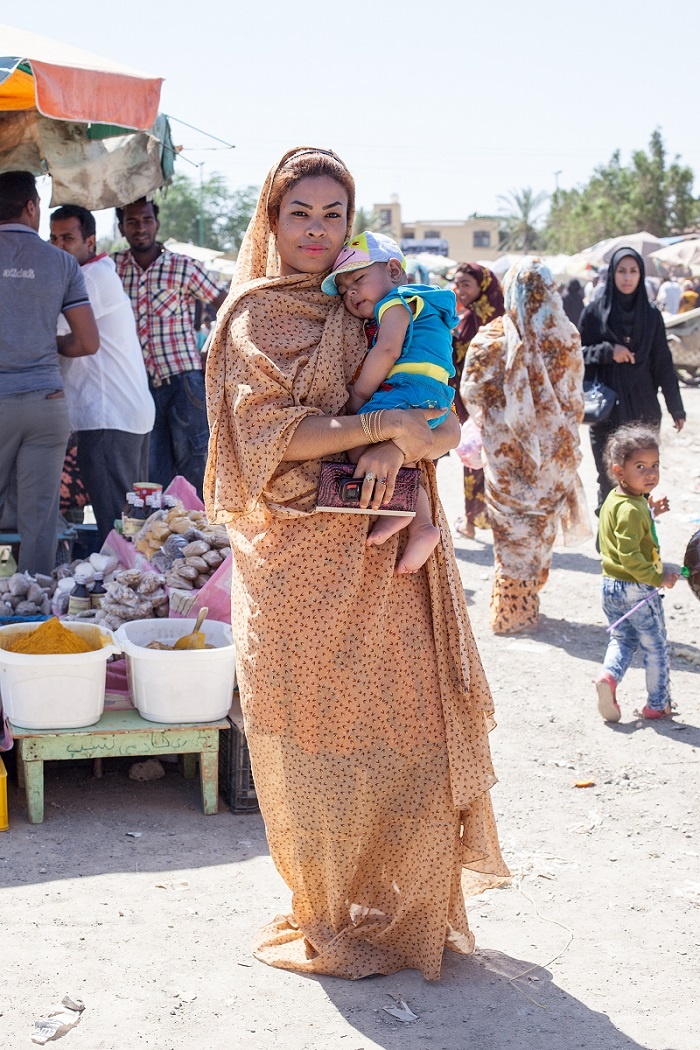 “Aside from the color of their skin and their concentration in particular locations, they aren’t any different than other Iranians. They feel Iranian and feel uncomfortable being asked about their origins. Some of them know of their cultural background, some don’t.” 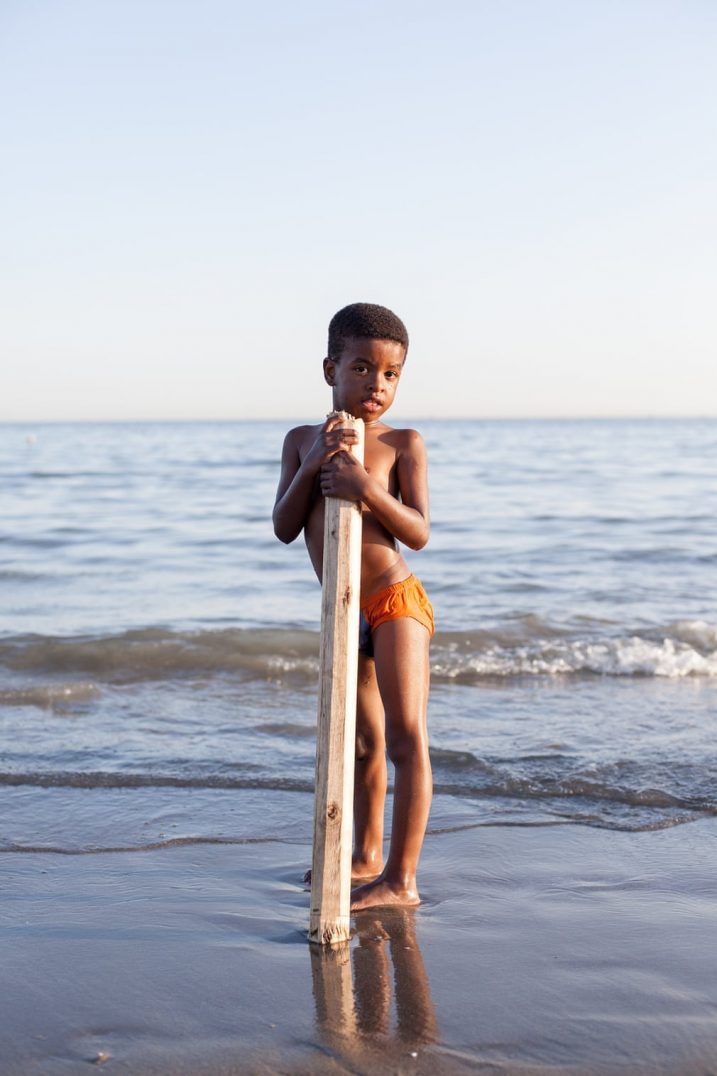 So why do Iranians know so little of such an influential group of people living within the confines of the same geographical borders? According to Mahdi, it’s due to a lack of information. “Unless you don’t go to the south of Iran you almost won’t see any black Iranians. This minority is more unrecognized in the north of Iran. A lot of Iranians encountering a black person think they’re just tourists or just business men from Africa or Saudi Arabia. Even the people in the south aren’t aware of the centuries-long history of the African diaspora of the Persian Gulf and the Afro-Iranians. Without anyone educating you about the Afro-Iranians you will never know.” 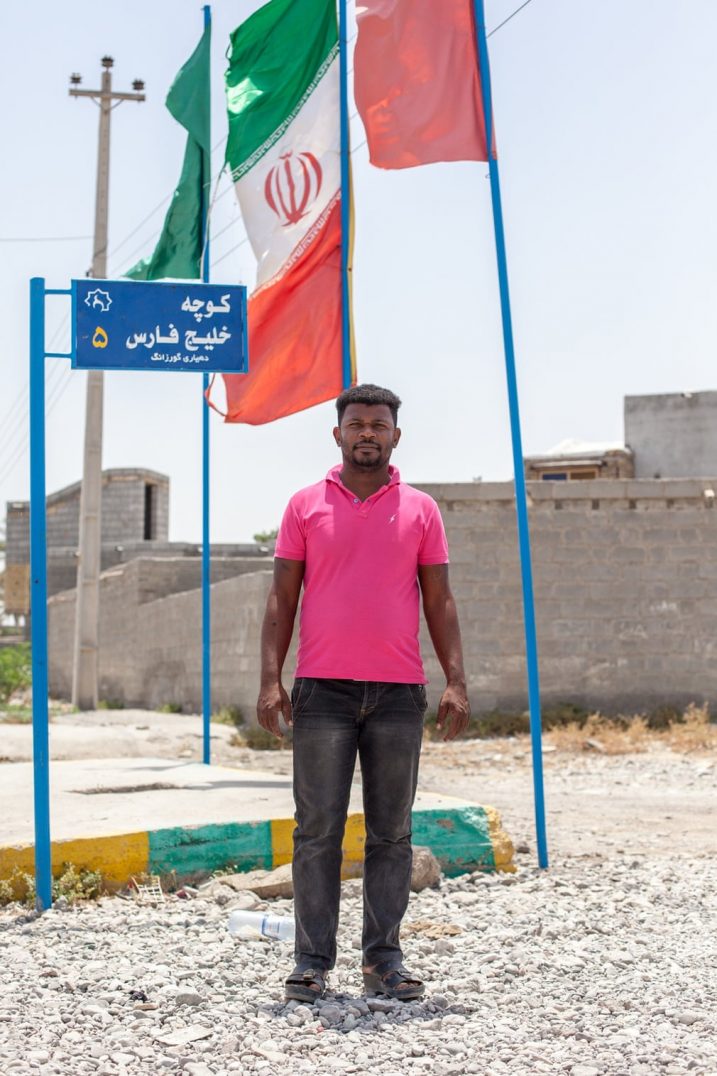 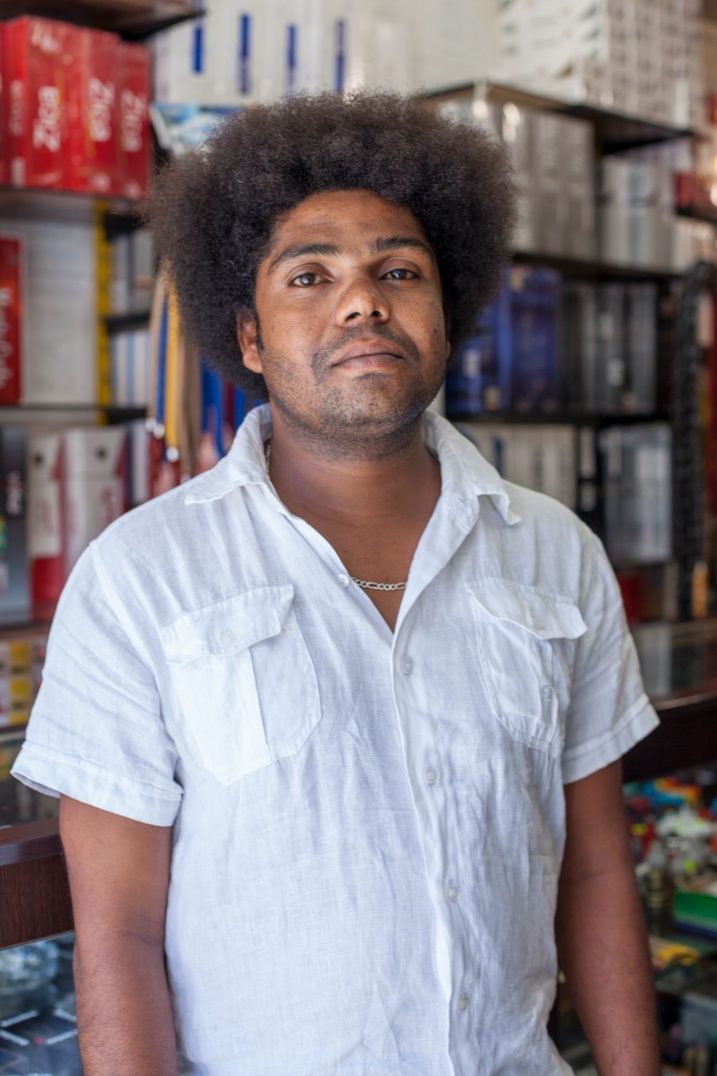 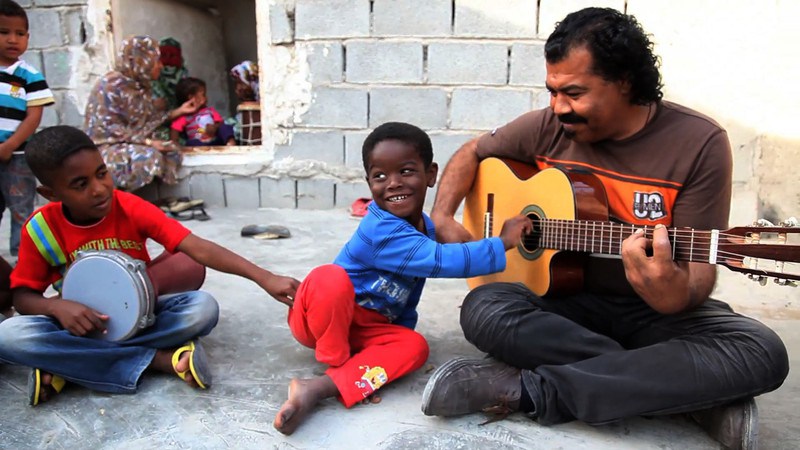 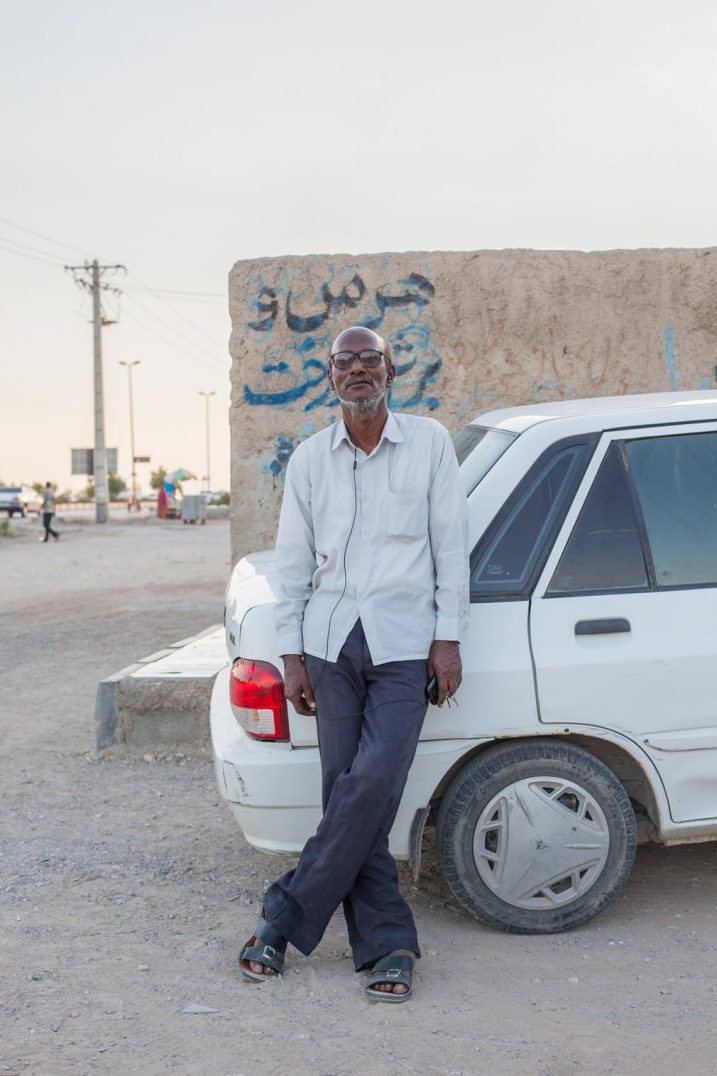 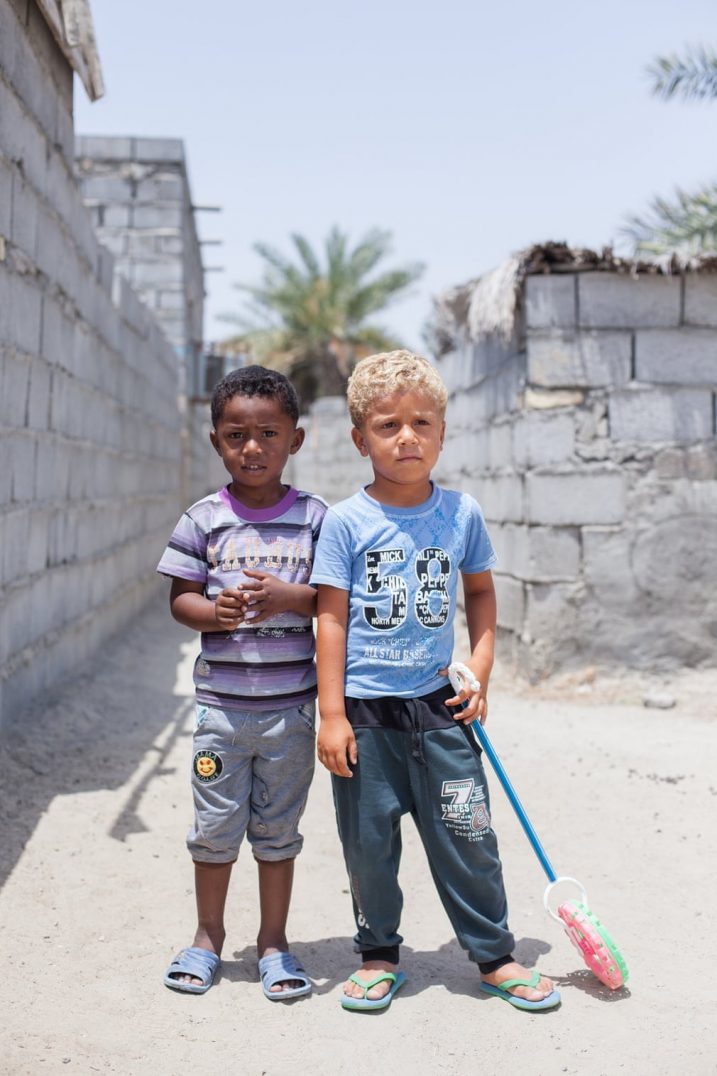 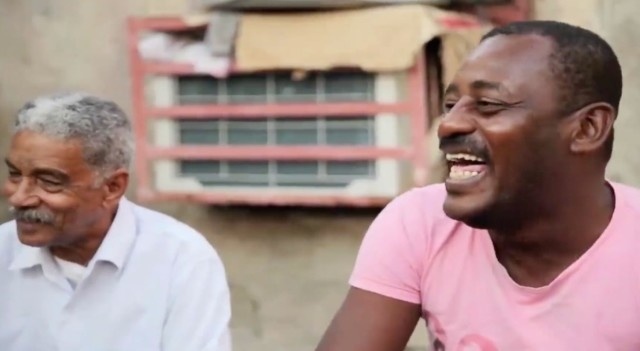 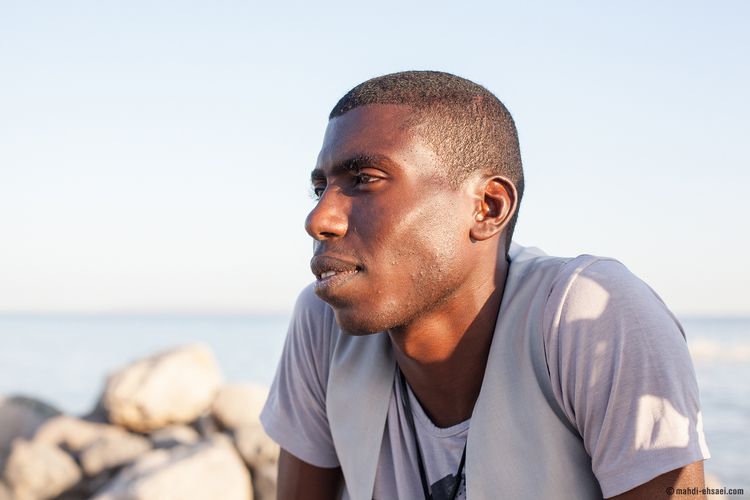