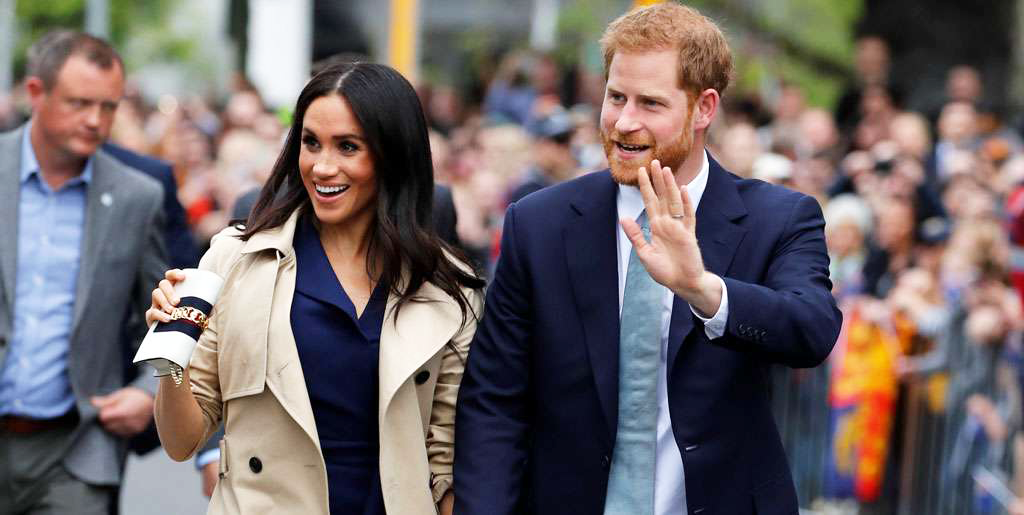 Meghan & Harry Are Moving To Africa To Explore Their Child’s African Roots And The Brits Are Not Having It!

After getting married less than a year ago, Harry and Meghan Markle are all set to welcome their first child any day now, and they just moved into a new home in the countryside town of Windsor, England. Not only that, but the news recently broke that it is now possible that Meghan Markle and Prince Harry are going to be spending some time in Africa for a short time. In fact the couple intend to spend 4 months a year in Africa and this is not going down so well with the British. According to CNN the proposed move is being framed in largely positive terms — with Meghan wanting to explore her and her child’s African roots.

There are two sides of the British world that are in opposition to this. First we start with the white part of the British world (not all) who are furious that Harry and Meghan will be spending their tax money in Africa. According to Express.co.uk it will cost 1million pounds, and that just in security costs. Amd their editors are really not happy with this. After all, they already feel Harry is too black, due to his public behavior of which was topped up in their eyes by Marrying a mixed race lady and bringing African blood into the British Royal Family.

There are numerous articles on mainstream UK press discrediting the cost of his trip to Africa and how it was affect the tax payers pounds (british money) and their move has been denounced by various politicians and publications.

Then you have the Black Brits, (not all) there are those that will always be sensitive to the political reality of the Royal family being born of the exploitation of Africans and feel Africa is nothing but a play ground for the two. On CNN.com Kehinde Andrews stated “what would they do while living in Africa? In the past, British royals have treated the colonies as their personal playgrounds. In fact, Harry’s grandmother, Queen Elizabeth II, actually became queen while on a visit to Nairobi, Kenya. At the time, she and her husband, Prince Philip, were visiting a safari reserve, marveling at the wildlife. It’s worth noting that Philip is famous for hunting in African colonies — and, according to the British press, has since amassed a trophy collection of more than 30,000 — including a tiger, crocodiles and wild boar.”

So what say you, do you think there is anything wrong with Harry and Meghan moving over to this side of town?