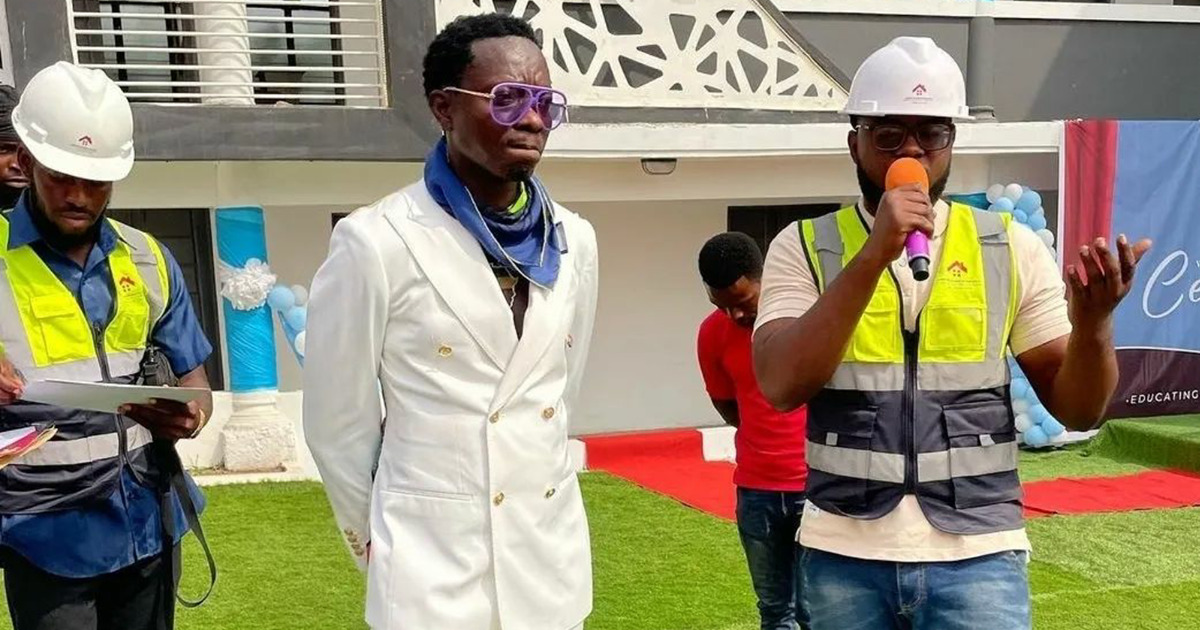 On January 4th, Michael Blackson opened his own school in Ghana, which offers free tuition to all students that attend. The school, named Michael Blackson Academy, is located in the comedian’s hometown of Agona Nsaba and marks what he considers his most meaningful feat.

The Ghanian-American, who settled in Philadelphia after immigrating from his homeland, was present at a ribbon-cutting ceremony celebrating the opening of the school, which took place on Tuesday (Jan. 3). Blackson shared footage of the festive event, which included live performances, speeches, a tour of the building, and other activities.

The Actor & Comedian stated on social media “Today is the greatest day of my life because I’ve finally accomplished what I always wanted to do which is giving these kids a chance to be great,” Her continued “Greatness starts with education and foundational education shouldn’t come with financial barriers.” 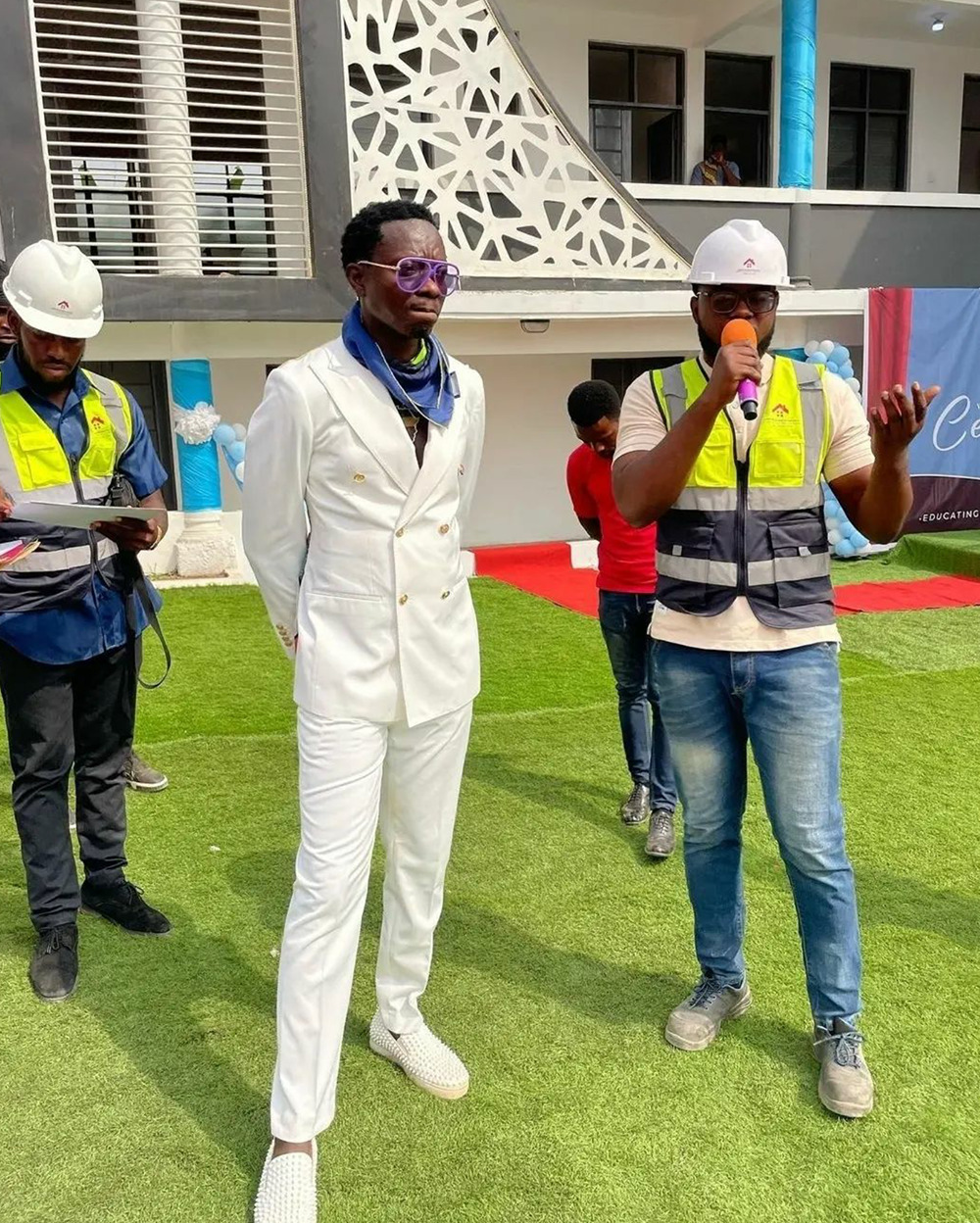 The renowned jokester previously voiced his appreciation for the backing of his fans and followers throughout his career, whose contributions helped make it possible to see his dream to fruition.

“Finally, it’s all done and the kids in my village will all go to school for free,” he wrote. “Thanks to all my fans that supported me thru out the years, every ticket you bought to my show helped a kid.”

The Michael Blackson Academy is three stories high and has multiple classrooms and other amenities, which were shown by Blackson personally. The school, which first went under construction in 2020, was completed this month.

The US-based entertainer’s commission brought together chiefs of the town, diasporans, friends of the comedian, and people of the town to witness it.

This will be Michael Blackson’s first major project in Ghana since he started visiting after staying in the United States for 20 years.

The program started with a scripture reading from the comedian’s pastor mother who encouraged the residents to educate their children.

She also expressed excitement at the project and told the dignitaries her joy at seeing the school finally being built and ready for the children in the community.

“Thank you to people like Wisdom who was working on this project with Michael. It’s not been easy here, from masons, electricians and carpenters to plumbers and everyone who worked on this project, I say thank you to you all. Let’s also educate our children,” she said.

Michael Blackson thanked his friends and people who came from various countries to support him.

“All my friends from the diaspora, everybody who came from Liberia, the States [Atlanta, New York, Washington DC], my Nigerian friends, I want to thank all of you for being here,” he said.

Mr Blackson explained the four flags that have been placed in front of the school.

Ghanaian-American comedian Michael Blackson commissions his school in Agona Nsaba
He stated that Ghana is his blood, Liberia raised him, Nigeria gave him some discipline and the United States taught him how to give back. Watch the video below.

He also encouraged people in the community to help maintain the edifice so that it can go a long way to produce great future leaders. 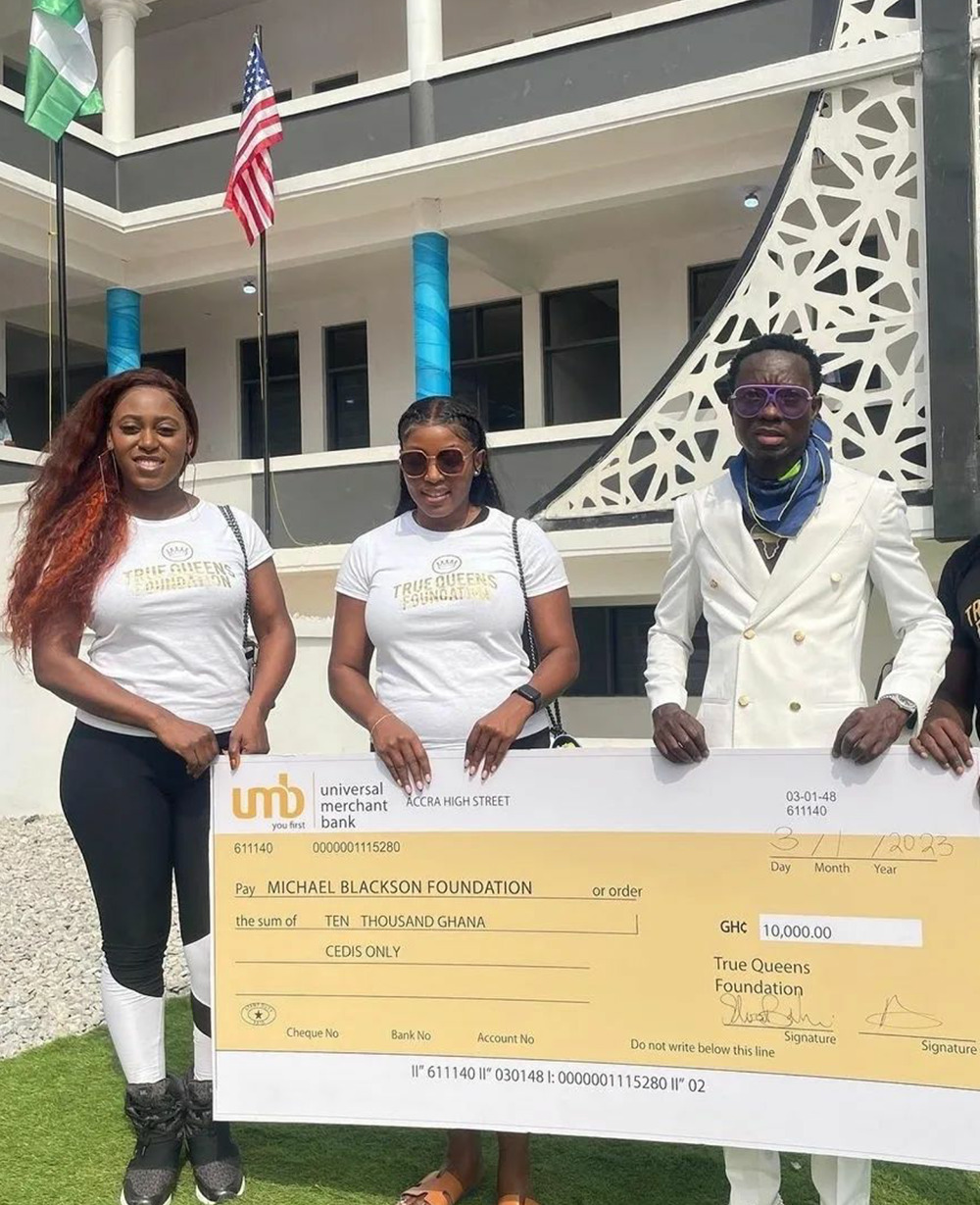 Michael Blackson is following the footsteps of popular crunk artists Lil Jon who has already built two schools in Ghana. The first school, called Abomayaw D.A. Kindergarten, opened last October. Lil Jon donated $70,000 to help get the two schools off the ground. Pencils of Promise was founded by Adam Braun, the brother of music manager Scooter Braun, who famously launched the careers of Justin Bieber and Ariana Grande. 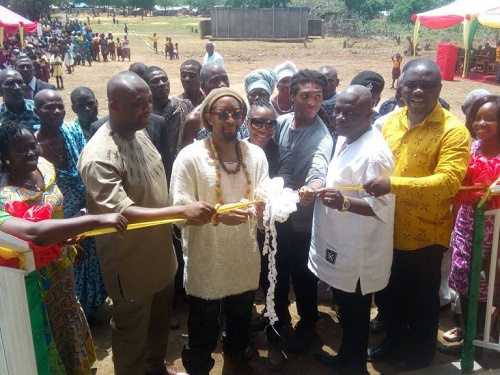 His second school was Mafi Atitekpo DA Primary School which enrolled 313 children. It is the second of two schools in the village of Mafi Atitekpo in Ghana, according to the charity. The first school, called Abomayaw D.A. Kindergarten, opened last October. Lil Jon donated $70,000 to help get the two schools off the ground. 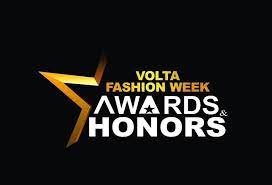 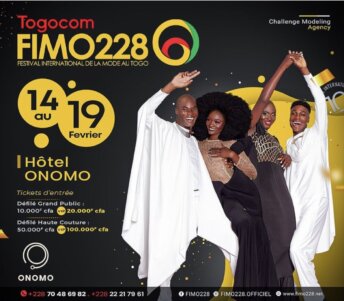 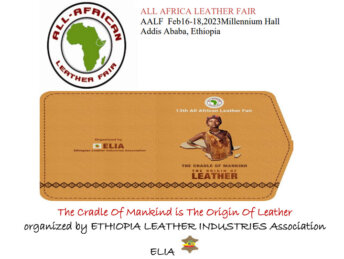 Joselyn Dumas Stars In She By Bena’s Latest...