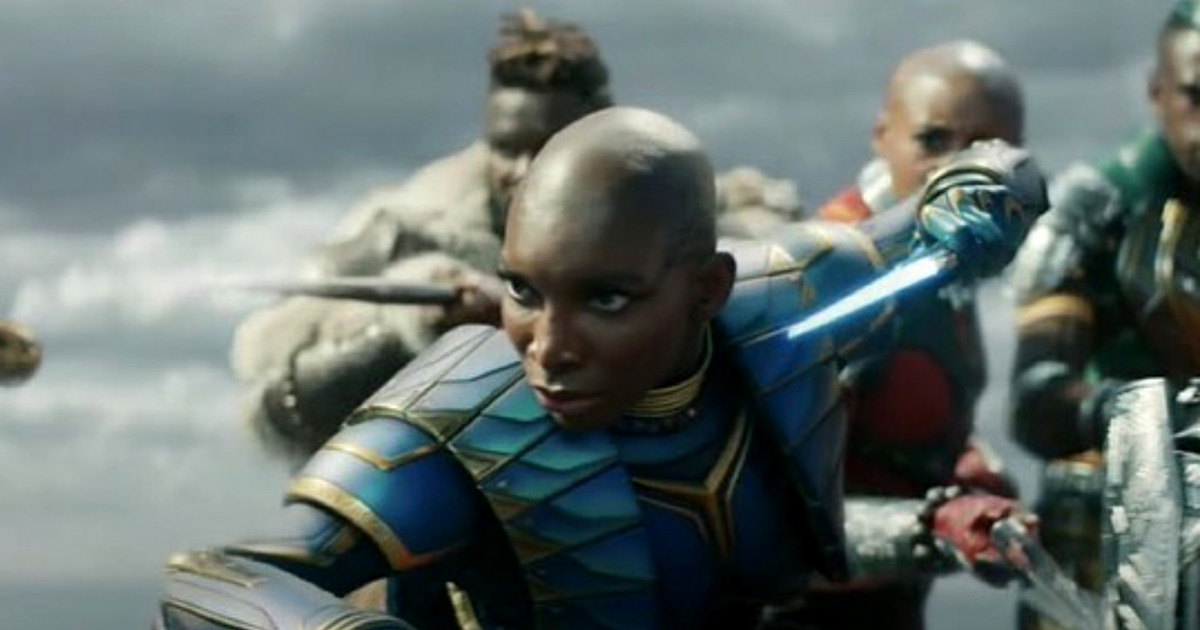 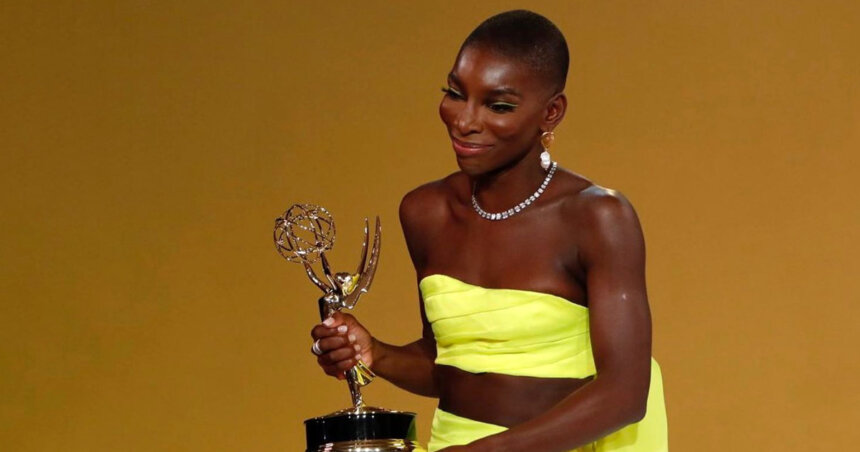 Black Panther sequel is on the way, and it was only last week we were able to witness the trailer for the upcoming event as seen below.

According to images published, it seems there this a new face to the cast for the Dora Milaje, and that is Ghanaian actress Michaela Coel, of I May Destroy You and Chewing Gum fame. In fact, she is a new cast member of the Wakanda family. Something we announced back in 2021.

Her character details are still under wraps but according to Variety, Coel has already joined director Ryan Coogler at Atlanta’s Pinewood Studios, where production started in late June.

Coel will act alongside other cast members such as Danai Gurira, Letitia Wright, Daniel Kaluuya, Winston Duke, Lupita Nyong’o, Florence Kasumba, and Angela Bassett all reprising their roles. Following the tragic passing of Chadwick Boseman, Marvel reportedly chose not to recast the role of T’Challa. 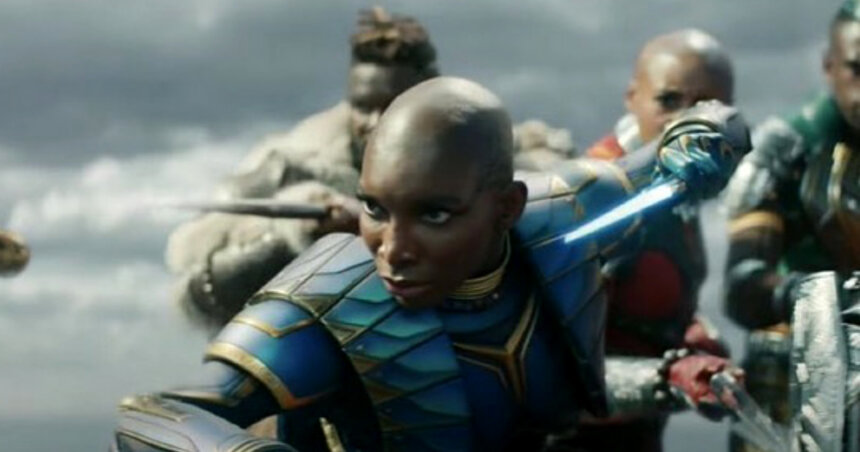 “It’s clearly very emotional without Chad,” Marvel Studios chief Kevin Feige mentions. “But everyone is also very excited to bring the world of Wakanda back to the public and back to the fans. We’re going to do it in a way that would make Chad proud.”

Michaela Coel’s highly-lauded 2020 series I May Destroy You — which she wrote, directed, produced and stared in — received four Emmy nominations.