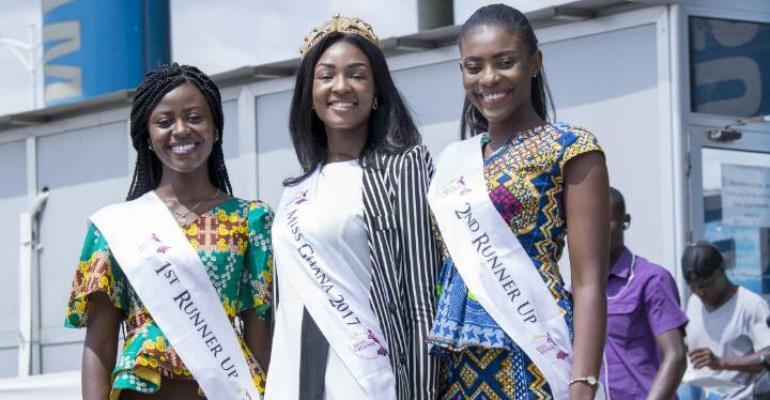 It was only a few months away when 3 former queens came out to speak against the Miss Ghana organisation and Inna Patty for exploiting them financially and pushing them in the direction of prostitution. A story that was broken out by Vincent of GhanaCelebrities.com. All the public needed was a message from the current queen to confirm whether such accusations made by the former queens were ongoing with her or if it was just a myth.

However, the current queen at the time, Magaret Murray did not support any of the claims or at least not enough to speak out for it. So although the stigma swarmed around the Miss Ghana pageant there was still an air of this might have been personal experiences as the current queen remained silent.

A few months later things might have turned around for the pageant and the queen as Margaret made a very depressing resignation announcement as seen in the images below. 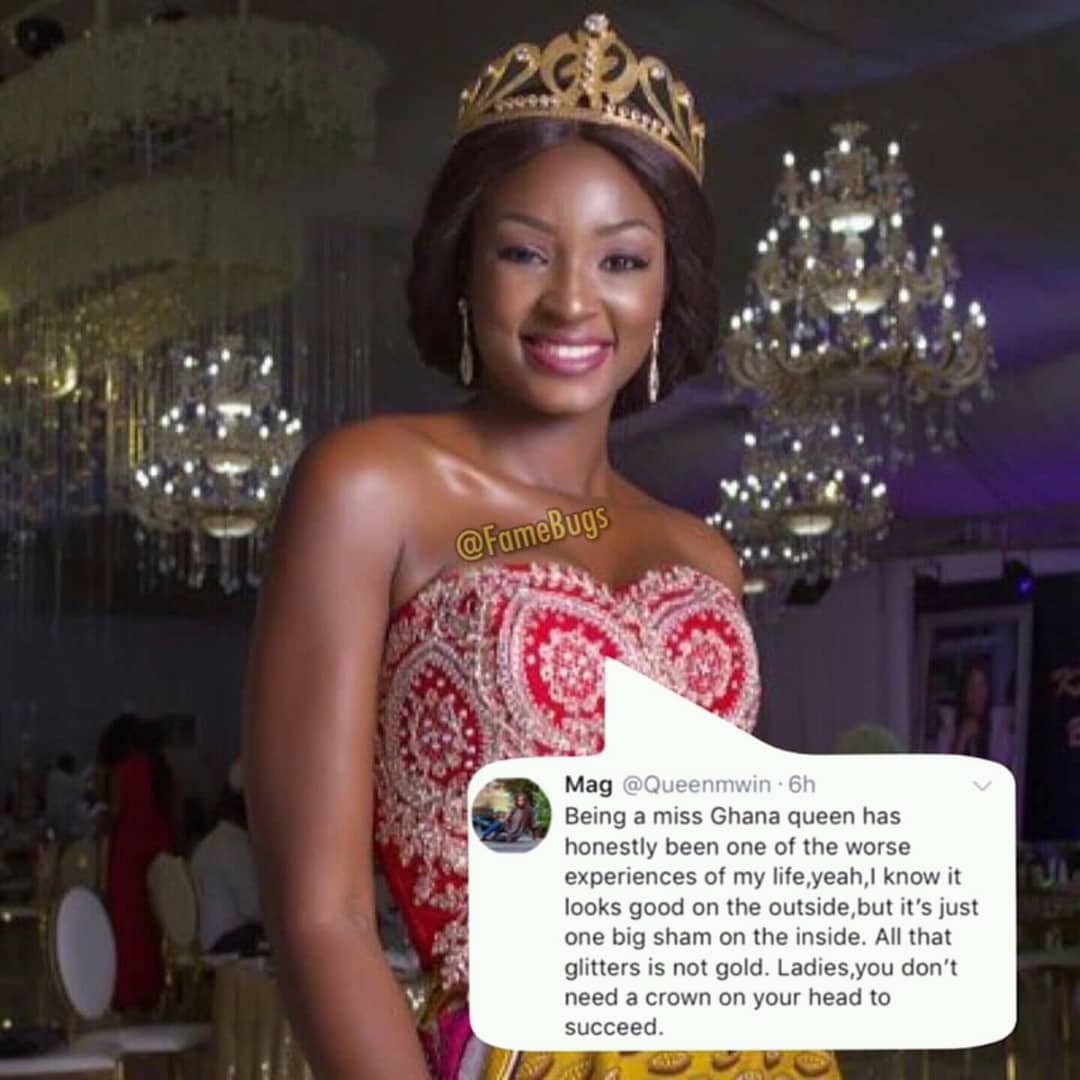 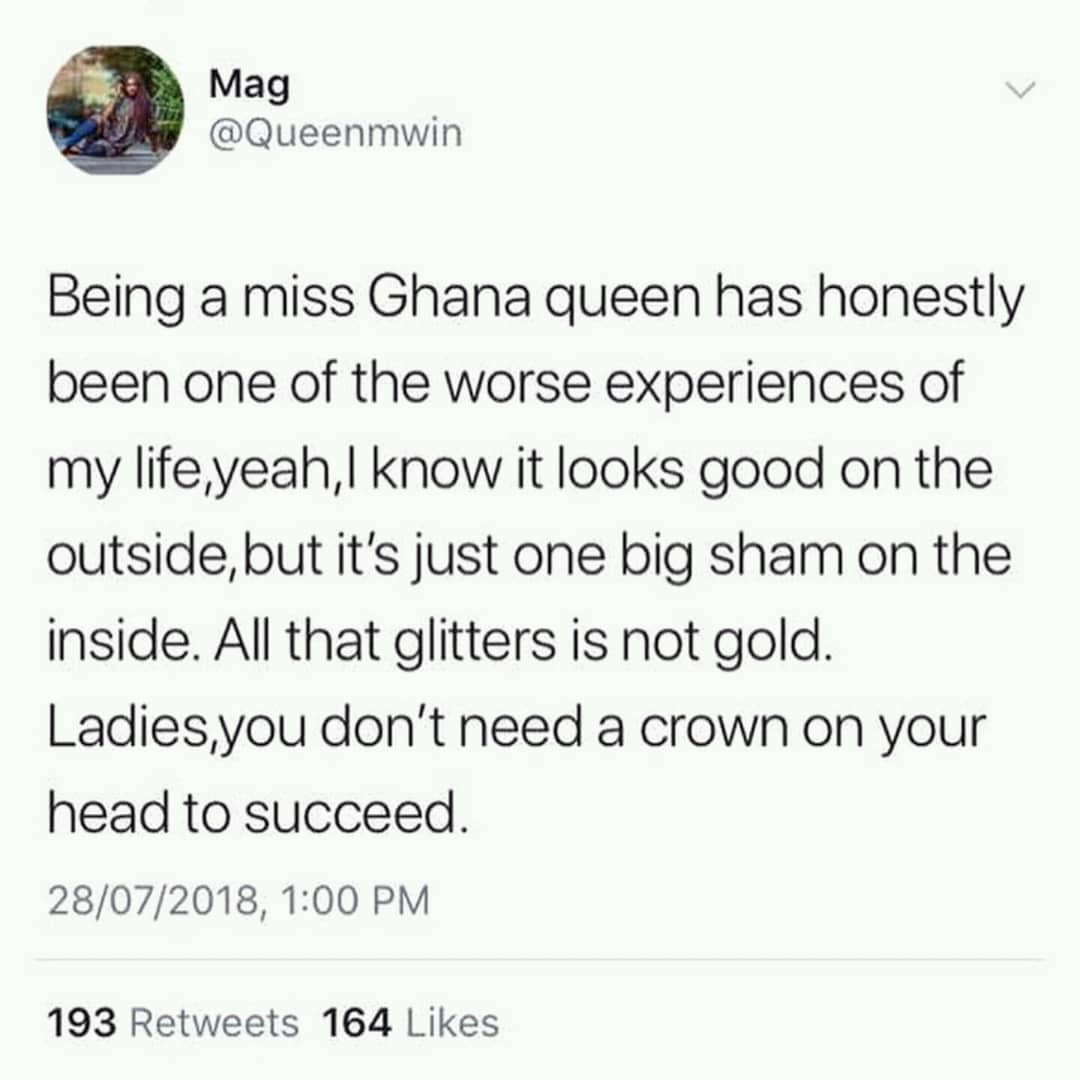 Although some are argueing this might not have been the most strategic way to have approached her disgruntle of the organisation and that she should have completed her reign making the most out of her public opportunities personally before being vocal about her current disappointments.