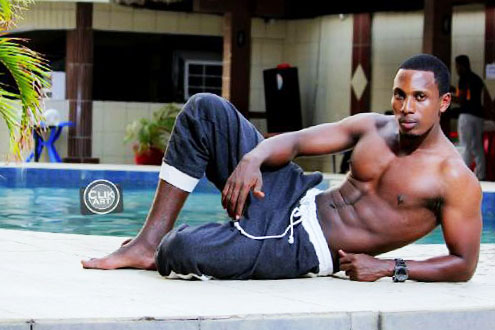 Mister Africa Is Crowned And He’s Hot, Meet Keith Karuhuura From Uganda & The Runners Up

Uganda’s Keith Karuhuura was crowned Mr. Africa International at a ceremony held in Nigeria on Sunday. He takes over from Arnaldo Jose of Angola. 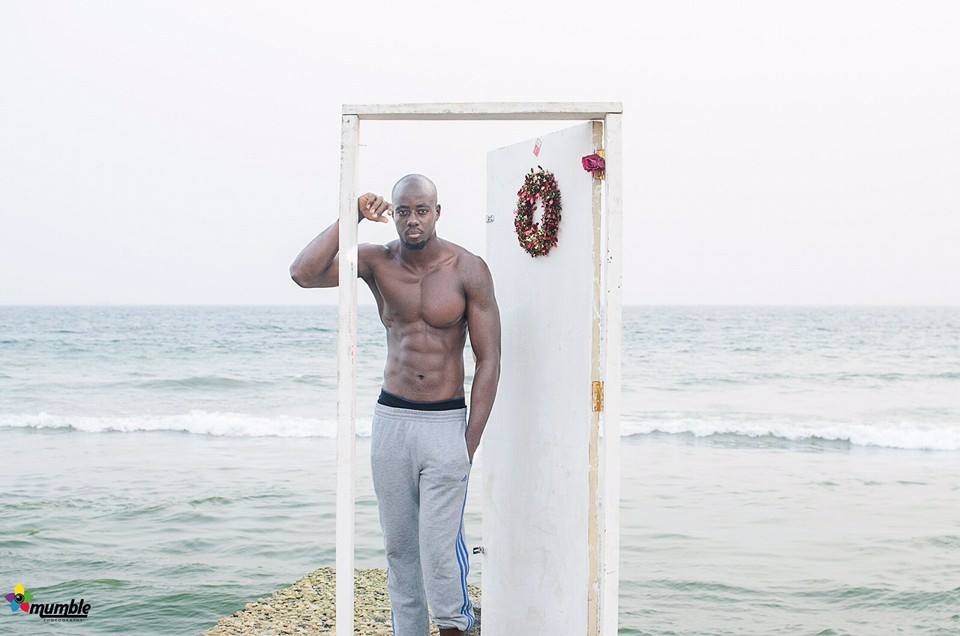 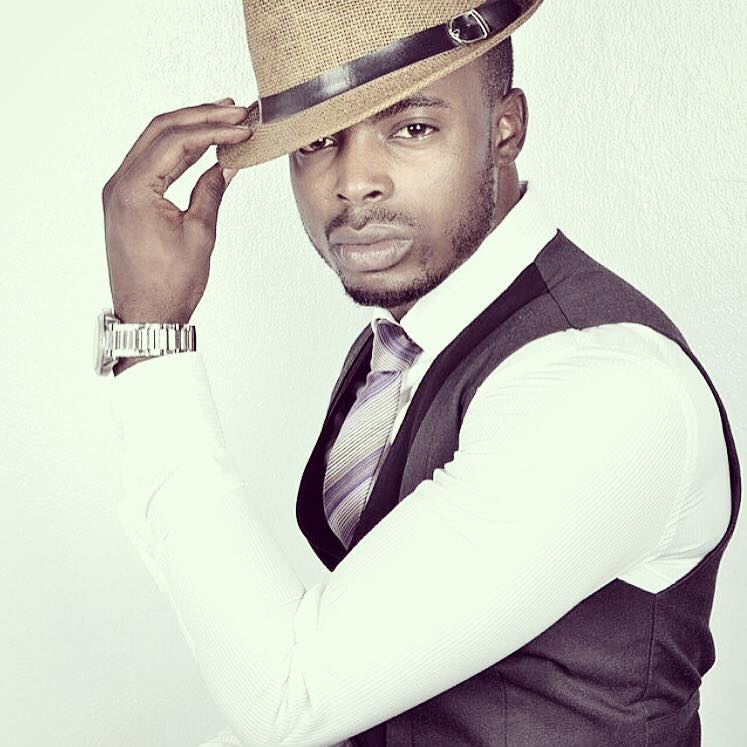 Keith Karuhuura, as the new Mr. Africa International, will encourage young Africans to start up their own business through the Young Entrepreneurs in Africa (YEA!) program. He will further raise money for at least one new African Start up business. He will also land an international modelling contract.

Mister Africa International is a male fashion competition which was founded by Ayotunde ‘Twitch’ Fabamwo in an effort to empower young Africans and raise money for charity.

The event had celebrities like Pencil , Denrele , Selebobo and Ubi Franklin in attendance.