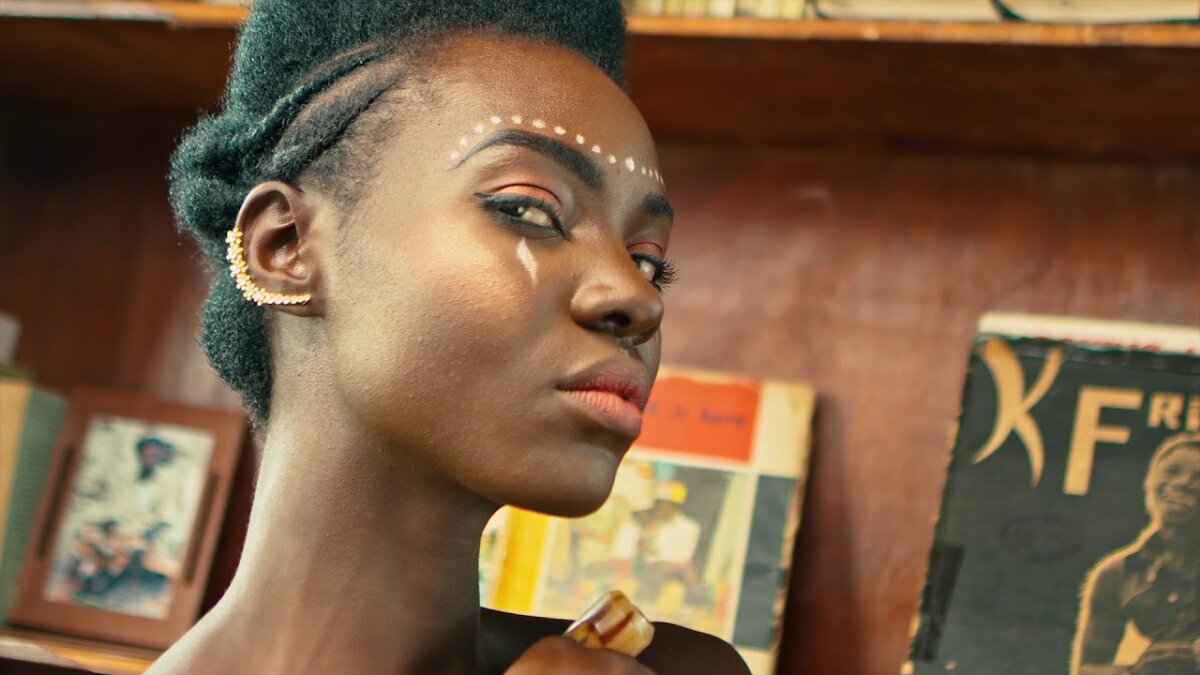 Fuse ODG’s new African song is a brilliant song, beautiful melodies and fabulous video featuring two of Ghana’s hottest musical new comers Kidi and Kuame Eugene. Upon first hearing of the song, it was beautiful, a more relax groovy edit of his up tempo song which glorified African women.

But after a bit more thought, we noticed some critique, and not to take away from Fuse ODG and his efforts to share great info and help the state of Africa, but this song and the video didn’t glorify the new African women, in fact it possibly took them back. And here is why….

But according to the song, if broken down, Fuse ODG focuses on the big bum shaking, in fact it actually only sexualizes the Afican women and her bum, literally! The main chorus is ‘Move It Round Round’ repeated, and we are sure he’s not asking them to move their books and degrees round round. The other line is ‘Make your body talk’. 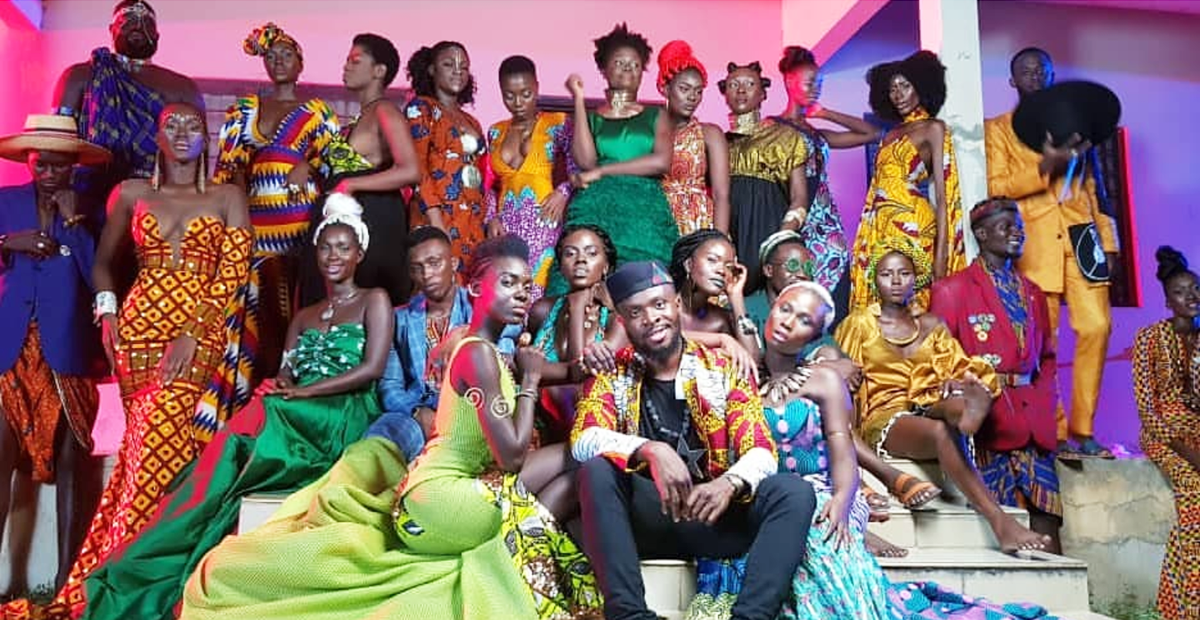 Despite the wonderful achievements of black women in politics, education, sports and more, they are faced a stigma of stereotypes where they are only recognized in society sexually even when they are glorified. You have big lips, you have big bum, your have sexy skin, whilst all their real talents and achievements go unrecognized as African women.

As media we are constantly searching for news, and it’s embarrassing to see the 100s of young black girls that have subjected themselves to twerking and showing their bum on instagram as if that is all they have to offer. Fuse ODG’s ‘New African Girl’ song has literally certified that. To consider the amount of rich foreigners that visit to exploit young financially unable African girls, we need to give them something else to understand themselves by, by highlighting those that do otherwise. 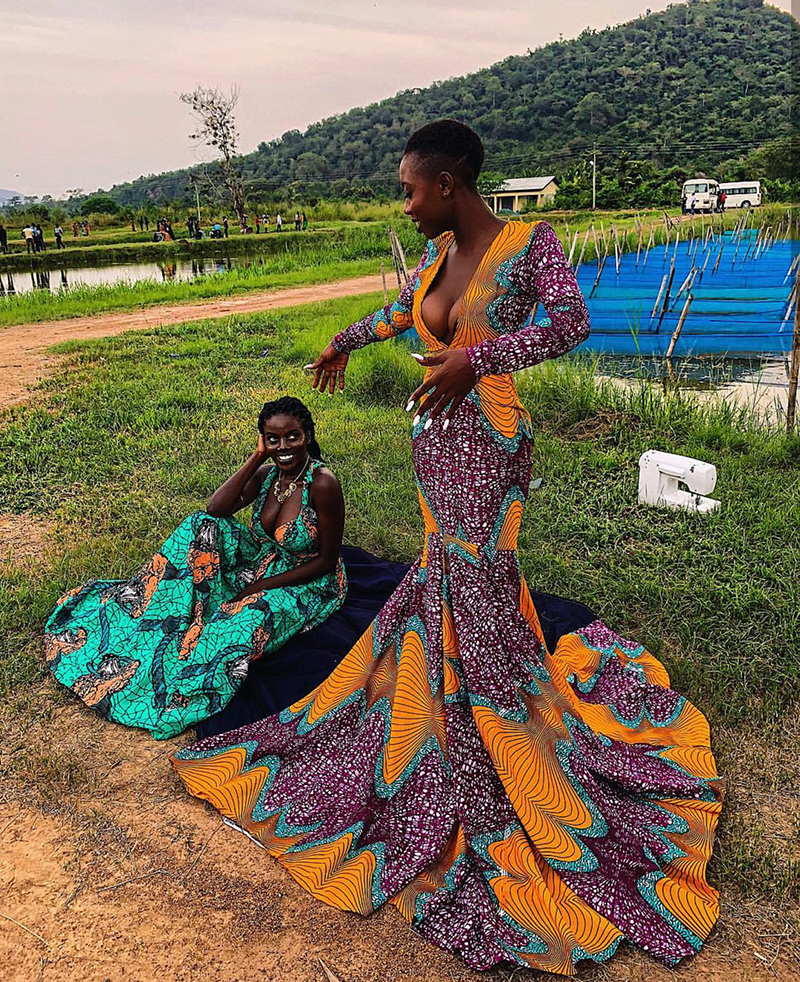 So although we love the song, we support and appreciate if for his efforts not only to put African women on blast, especially dark skinned ones, although we love his antics, and efforts to promote African fashion, and the fact his mind is on the right track, this seems to be an area not so well thought off.

This is not the new African girl. The new African girl is hard working, educated, not waiting for a man to come a propose to her parents but to propose to her, travelling, stylish and not just shaking her bum. Let’s sing about that. In another breath, thank you so much for the glorification, we all know it was in good faith. There are a lot of great attributes to the song, however it’s time African women with all their achievements are extracted from this stereotype of being in the village twerking until someone brings their parents a cow to marry them.