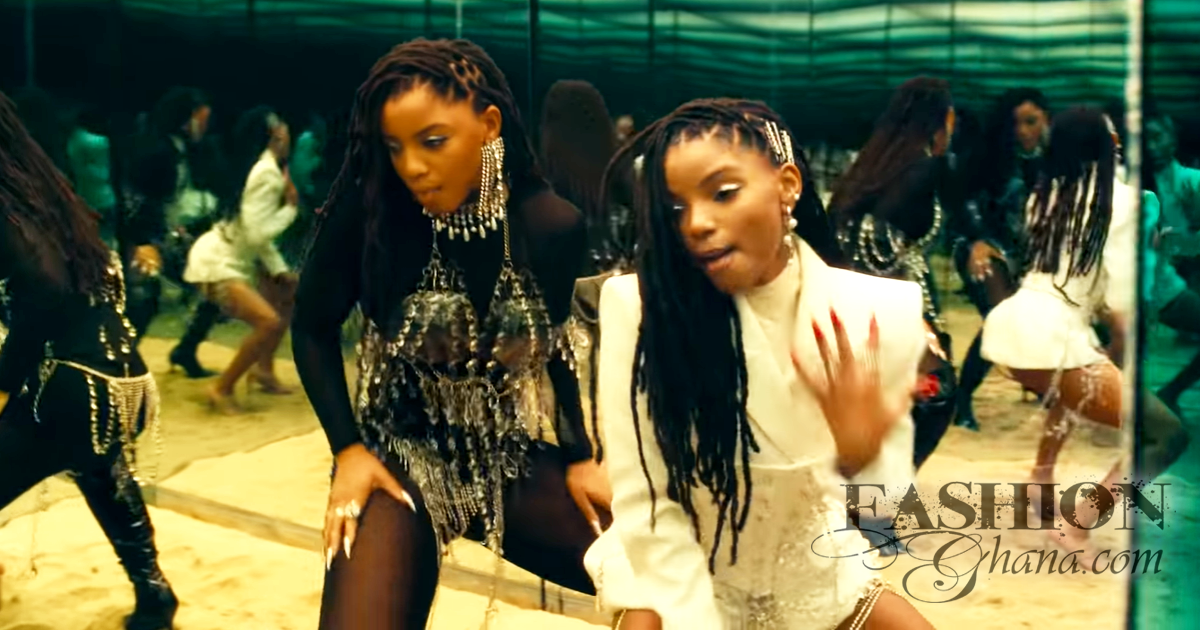 MUSIC VID: Beyonce’s Girls ‘Chloe X Halle’s Style-Fab Video ‘Do It’ Is Everything You Need To Be Dancing To This Weekend

Soul singers ‘Chloe x Halle’ just released the video for their latest single ‘Do It’ and it’s taking over social media. It also has it’s own challenge going viral on TikTok where the subject swings their waist left to right just as they do in the video below.

But in case you don’t know who these beauties are….Chloe x Halle is an American R&B duo composed of sisters Chloe and Halle Bailey. They first performed as Chloe x Halle by posting covers of pop songs on YouTube.

They launched their YouTube channel at the ages of 13 and 11, respectively, with a cover of Beyoncé’s “Best Thing I Never Had”. Their rendition of “Pretty Hurts” by Beyoncé went viral and drew the attention of the singer herself and in 2015, she signed the sister duo to her management company, Parkwood Entertainment.

So incase you are wondering why they managed to get on Beyonce’s social media platforms, there you have it. The style-fab video sees the two beauties with their locks dancing in a monotone brown graded video. And the ladies are spotted in various brands like @laureldewitt, @houseofemmanuele, @deadlotus.couture, @dionlee and more, all of which was styled by @ZerinaAkers.

Watch and enjoy below.