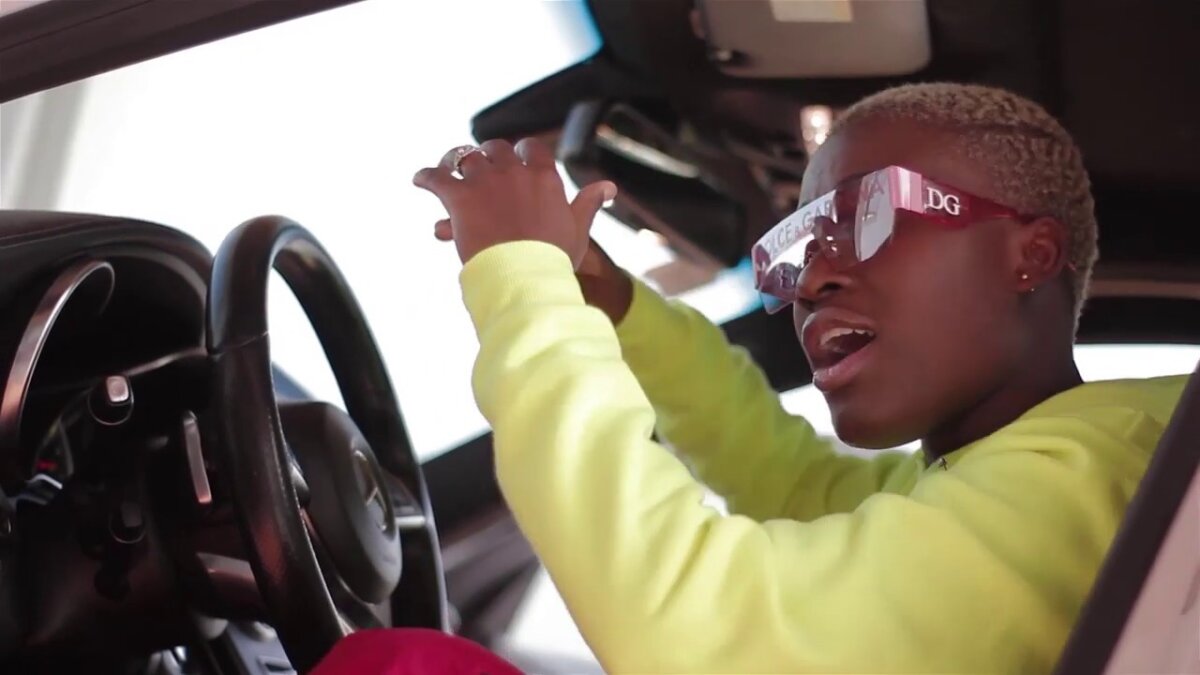 Ghana Music Videos If there is one gauranteed talent one can definitely attribute to Fella Makafui it is definitely knowing how to keep media attention on herself. Because after the release of her new song ‘Over’ we can not add music to her list of talents.

The actress and entreprenuer took to instagram the day before yesterday to announce she will be dropping a new song titled ‘Over’. Many took is as a potential retaliation to Sister Derby’s song ‘Sweet Ex’ that spoke of Fella Makafui’s husband.

Well, many in the public were disappointed when the song made little to no reference about Sister Deborah, however we thought that was a plus. Right at now, Fella is married to Medikal, continueing to play into bickering with Sister Deborah can only be a loss to her. So qudos to Fella for jumping over that hurdle.

However, what actually disappointed us about the track is for a lady who is married to one of the top tier rappers and hit makers in Ghana, this was quite appalling when one thinks of it. Where was Medikal to advise her and help her make it worthwhile?

The track had little to no content, consisted of no more than 10 words and could not even surpass 2 minutes. Once again either she has no interest in music and this was nothing but another press scam to keep her name in the public lime light, or she really needs to bounce of her husband for some tips. Although on a more positive note, we can easily see a future for her in the music scene. Here the song below.