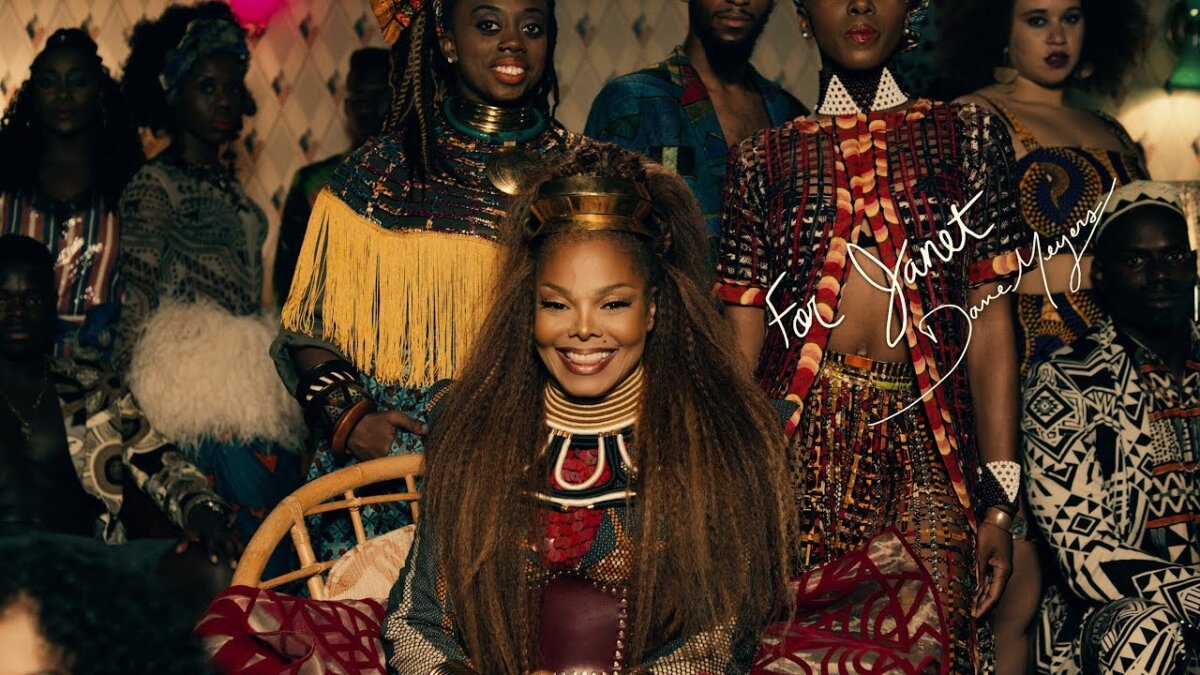 Janet Jackson is out with her new song and it is everything super and urban. The look alike and sister to the late great Michael Jackson has been missing in action for almost 3 years as far as releasing music goes, but didn’t fail to surprise us with her new hit ‘Made For Now’.

Although her flavoured RnB sound might be losing more touch with the saturated music of today, in one sense, one can say it even sounds more unique to hear her chilled voice over funky dance beats. The video featured Daddy Yankee and saw a lot of printastic fashion.

What was even more fabulous is she is spotted seen wearing a necklace by leading accessory brand Aphia Sakyi. 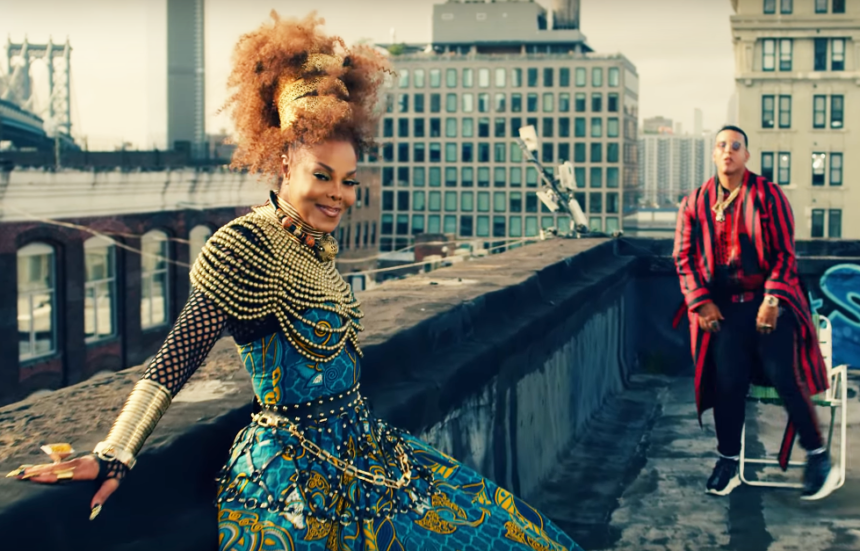 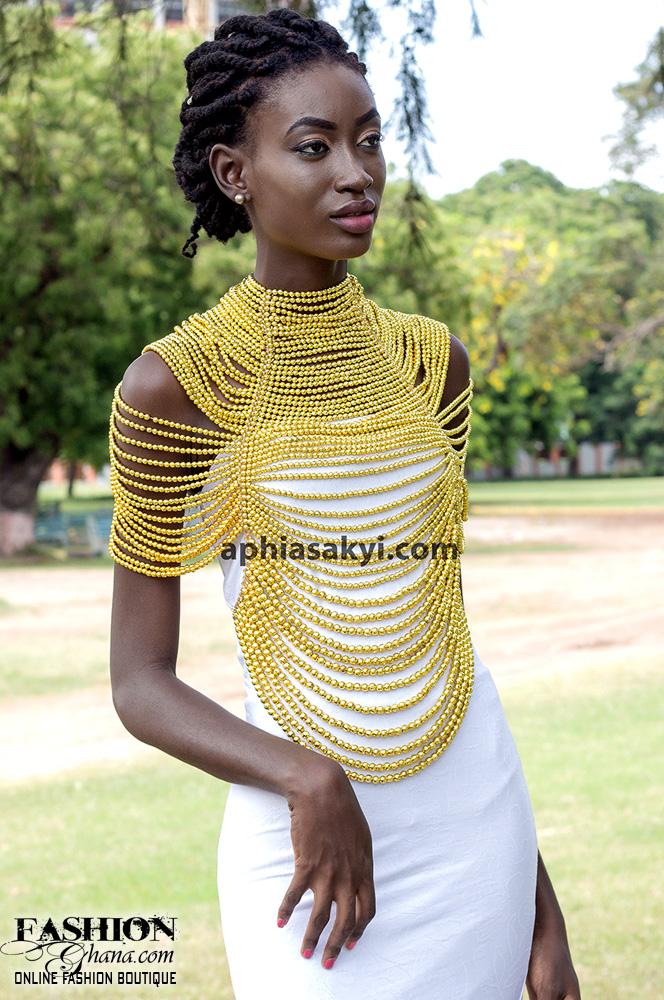 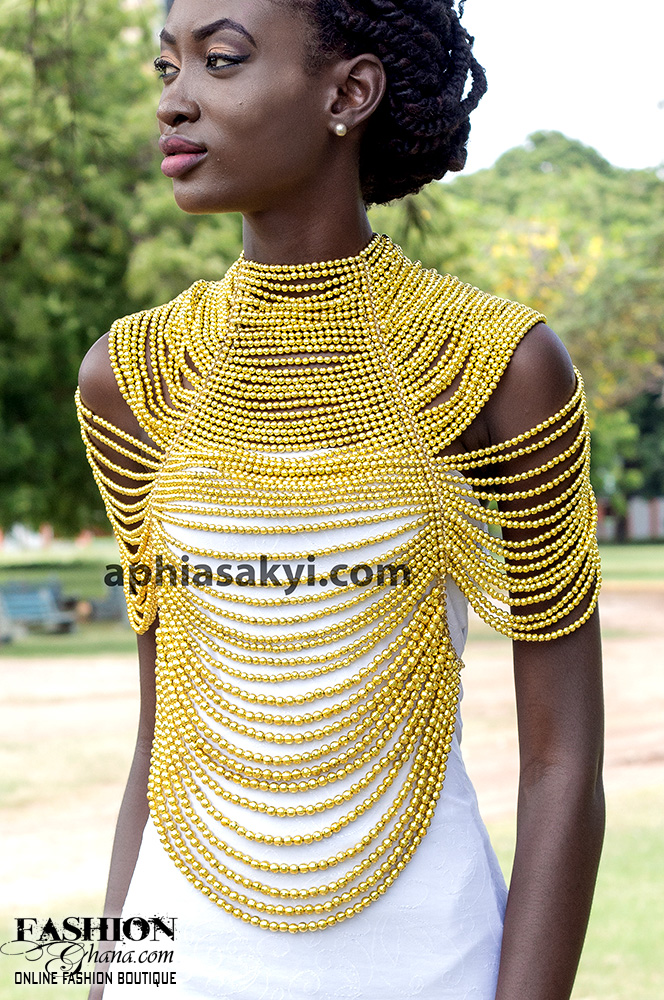 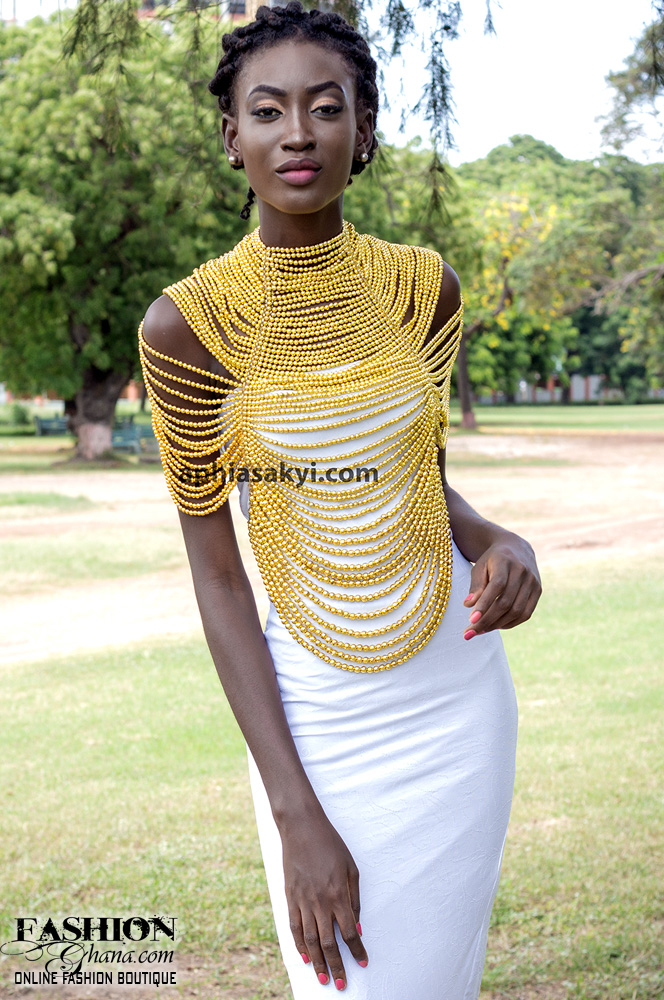 Unfortunately after contacting the designer she said she was unaware, therefore either her item must have been given to a stylist, who used it for the video shoot, or her design was emulated which is now a common act in Ghana. The piece belonged to her 2016 collection, and named after Ghanaian pop star Becca as the Becca Necklace.