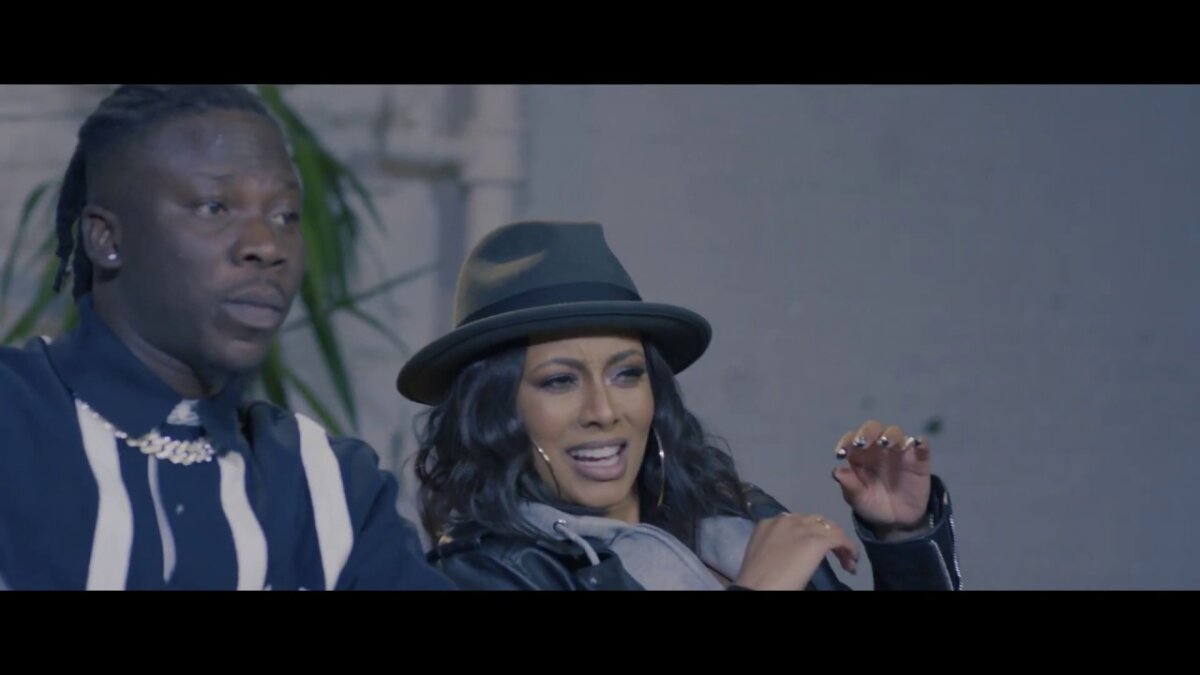 Finally, the Ghanaian Reggae/Dancehall artiste Stonebwoy has released official visuals for Nominate, one of the most anticipated singles off his new album “Anloga Junction”.

Livingstone Etse Satekla, better known by his stage name Stonebwoy, is a Ghanaian Afropop, dance hall and reggae singer. He is the CEO of Burniton Music Group. He won the Best International Act: Africa category at the 2015 BET Awards and Artist of the Year at the 2015 Ghana Music Awards.

This particular single features Grammy award-winning singer Keri Hilson an American singer, songwriter, vocal arranger and actress. She was born and raised in Decatur, Georgia and spent most of her youth working with producer Anthony Dent as a songwriter and background vocalist for several R&B and hip hop artists.

She expressed so much admiration for Stonebwoy’s work through various social media posts sighted by zionfelix.net ahead of the official release today.

Watch the video for Nominate directed by Denzel Williams below.