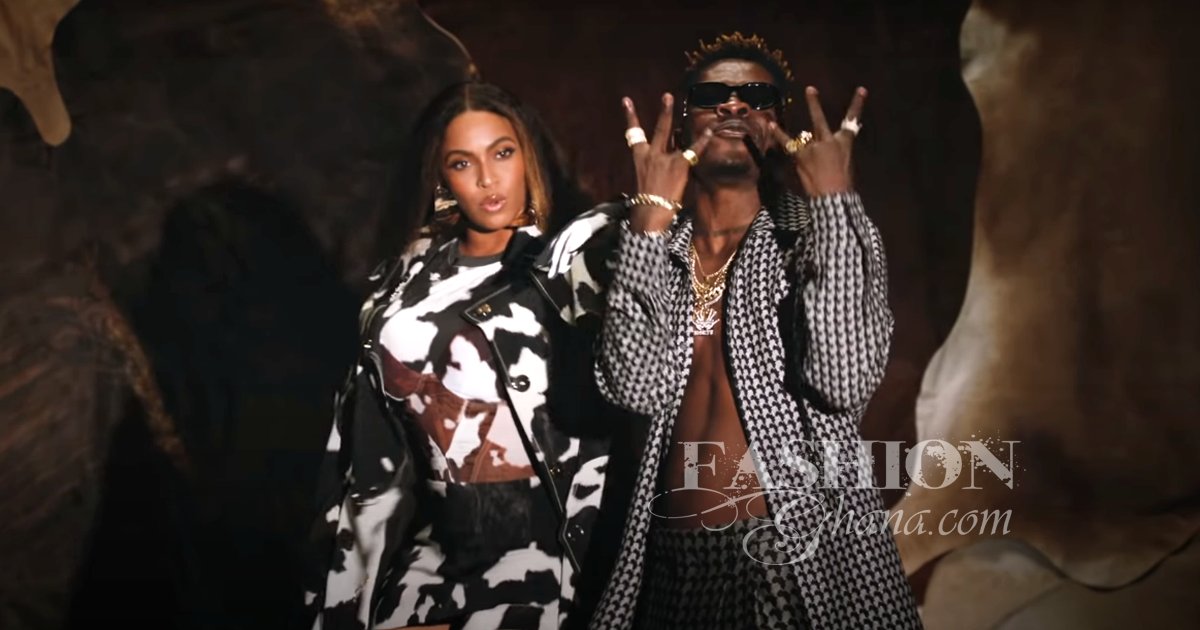 Beyoncé has dropped the vibrant video for her song “Already” featuring Major Lazer and Shatta Wale, which is also a part of her Black Is King visual album. Black Is King is based on tracks from The Lion King: the Gift, the soundtrack from the 2019 film remake of The Lion King. In less than 5 hours the video already hit 5million views on youtube. Watch it below. 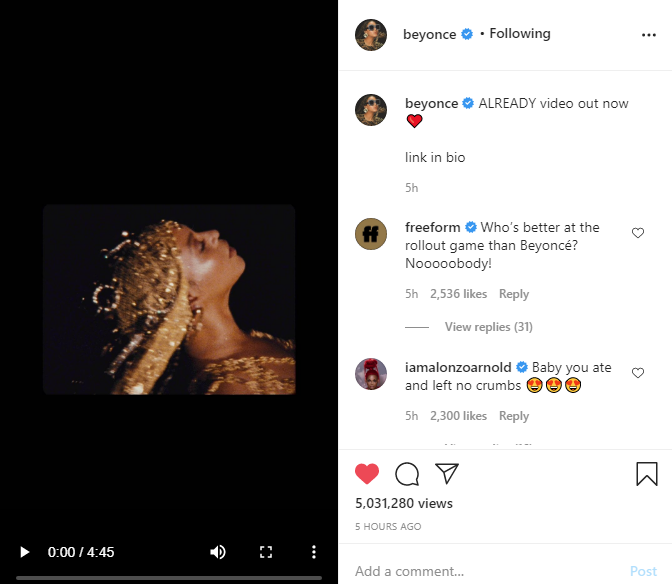 In the visually arresting new clip, Beyoncé is seen in a number of locations, moving from outdoor nature scenes where she appears adorned in body paint in a tree, to a warehouse where she’s flanked by dancers.

It also features scenes of dancers from around the world interwoven throughout the clip, highlighting the upcoming film’s inspiring celebration of being Black, from its elegant choreography and fashion to the global locations. Beyonce is also seen expressing berserk moves in a white and black top by Ivorian designer Loza Malehmbo.

The visual was released mere hours before the premiere of Beyoncé’s Black Is King, which arrives via Disney+ at 3 a.m. ET on Friday. “Black Is King is an affirmation of a grand purpose, with lush visuals that celebrate Black resilience and culture. The film highlights the beauty of tradition and Black excellence,” Disney said in an earlier statement about the film. Watch below.