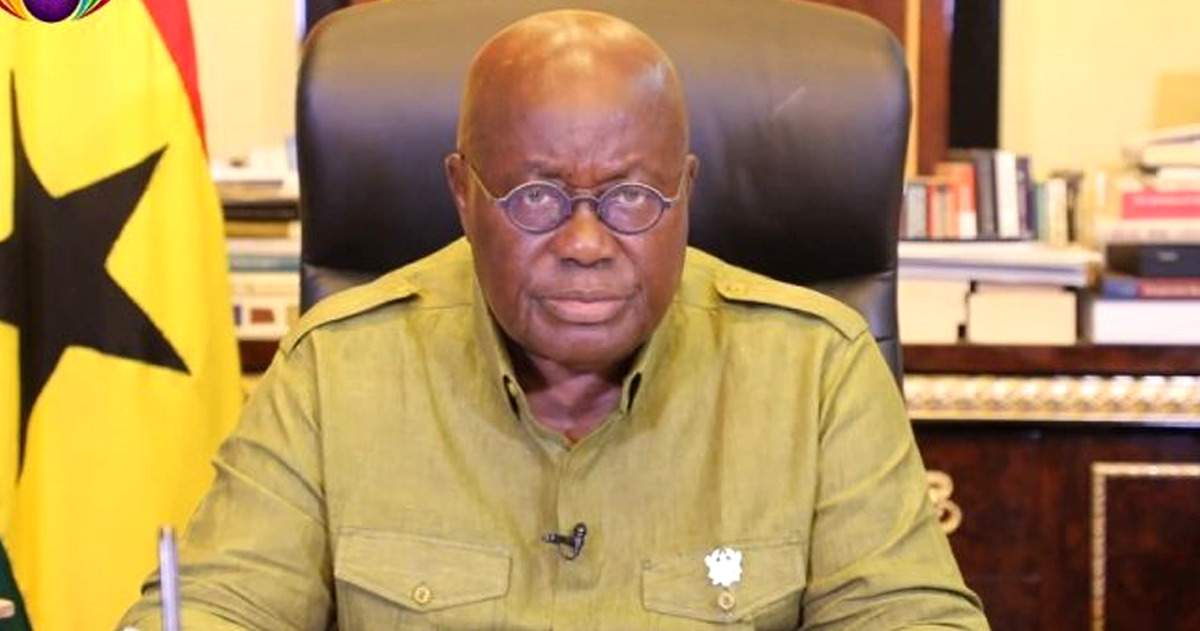 The Ghanaian president Nana Akufo Addo made it clear in a recent speech that the legalization of gay marriage is something that won’t come to light during his term as president. 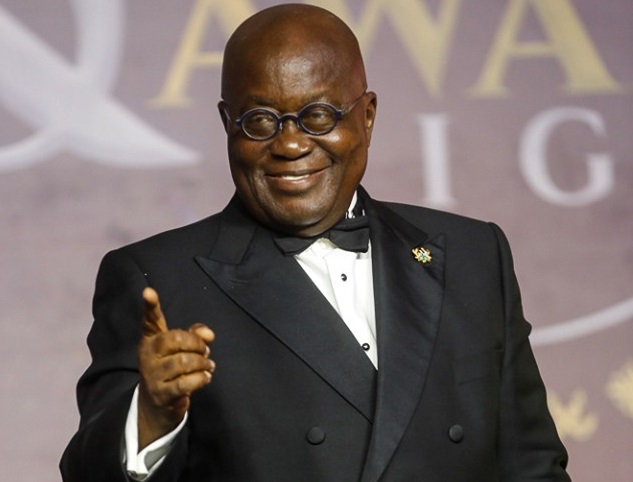 As a small but growing group homosexuals and transvestites attempt to spread their culture in Ghana with the aims of building an office that got shut down following a threat by the American white house as documented below.

Discussions of the needs for the LGBTQI groups have been growing in Ghana with many wondering if the president will open the doors for the said irregular sexual practices.

Well, all wonders came to an end yesterday as the president took to the public to make his stance clear. The President of the Republic, Nana Addo Dankwa Akufo-Addo, stated that the legalization of same-sex marriage will never happen in his time as President.

According to the presidency.gov.gh, The President stated, “I have said this before, and let me, in conclusion, stress again that it will not be under the presidency of Nana Addo Dankwa Akufo-Addo that same-sex marriage will be legalised in Ghana. It will never happen in my time as President.”

President Akufo-Addo made this known on Saturday, 27th February 2021, when he attended the Installation and Enthronement ceremony of Rt. Rev Dr. Cyril Kobina Ben-Smith, as the 2nd Archbishop of the Anglican Church of Ghana, at Asante-Mampong, in the Ashanti Region.

But It’s Nothing New….

This is not the first time the President has publicly made comments about the issue of same-sex marriage in Ghana.

It will be recalled that on 9th August 2018, at the 2018 Synod of the Global Evangelical Church, he stated that “let me assure that this Government has no plans to change the law on same-sex marriage. We have no authority, and we will not seek any authority to do so”.

Watch The Video Below