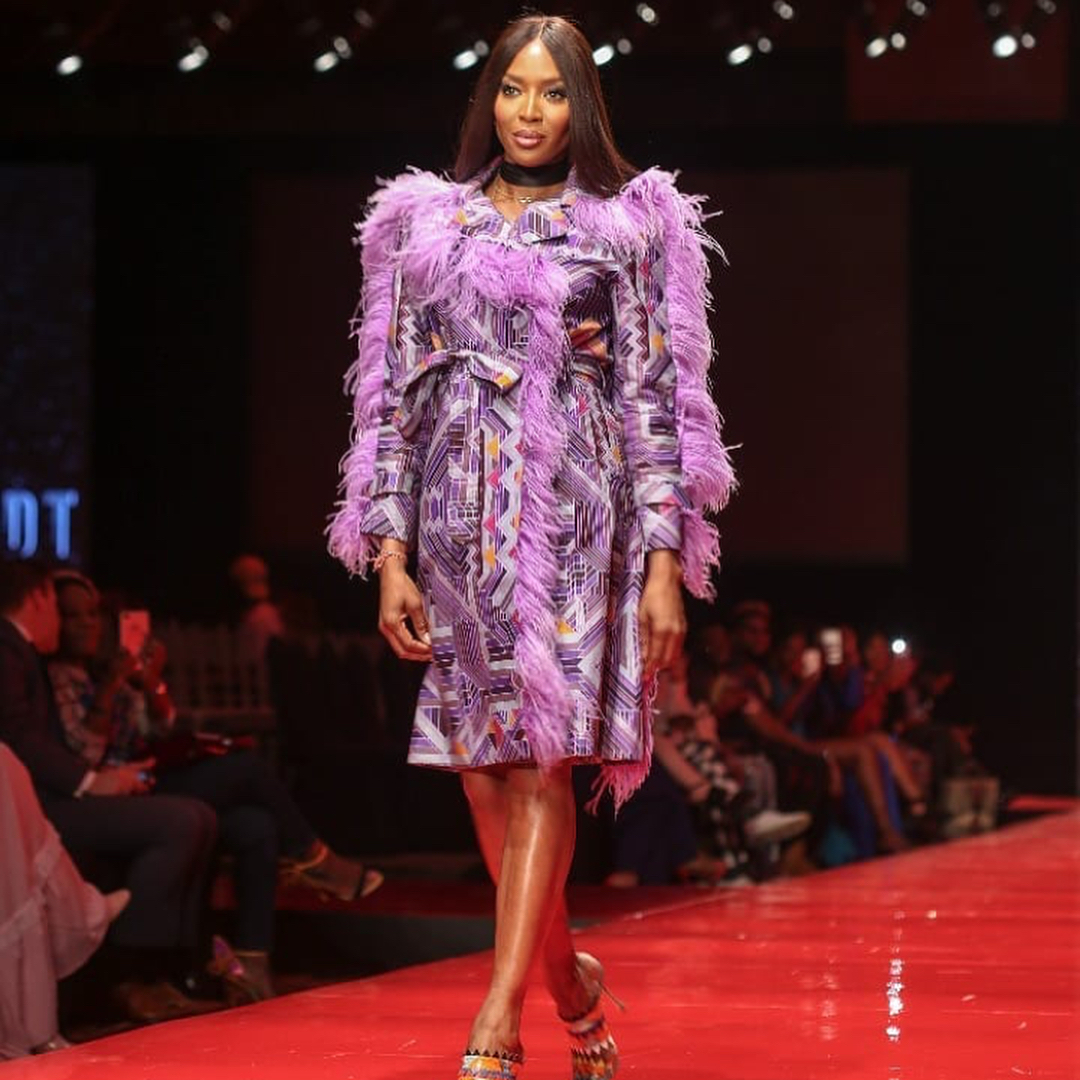 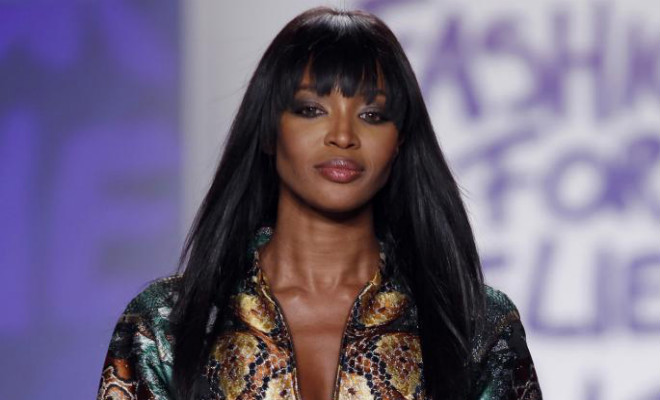 Supermodel and British Vogue contributor Naomi Campbell suggested that Vogue expand its reach. Campbell called on the fashion magazine to launch an African edition to account for the contributions the continent has given to fashion.

Campbell was at Arise Fashion Week in Lagos, Nigeria, that featured 45 designers from 14 different African countries. She told Reuters, “There should be a Vogue Africa.” Adding that Middle East Vogue was just launched last year. “We just had Vogue Arabia — it is the next progression. It has to be. Africa has never had the opportunity to be out there and their fabrics and their materials and their designs be accepted on the global platform … It shouldn’t be that way,” she continued.

Condé Nast, Vogue’s publisher, told The Independent via a spokesperson, “Talent is so important not only to create our magazines but also to ensure that the market has a good landscape to write about and work with, [for example] a strong fashion community in the case of Vogue.” They continued, “We have considered Africa as a possible market for Vogue. It is something that we are looking at, but we don’t want to rush or make any quick decisions.”

Instead of launching a vogue Africa edition, why not support and amplify already existing publications that are African-centered and have been trying to fill the void, even when vogue saw no potential in us?

I think Vogue Africa is an interesting idea. But which other Vogue represents an entire continent? There are so many countries, cultures and languages in Africa. Who and what would be considered “African”?