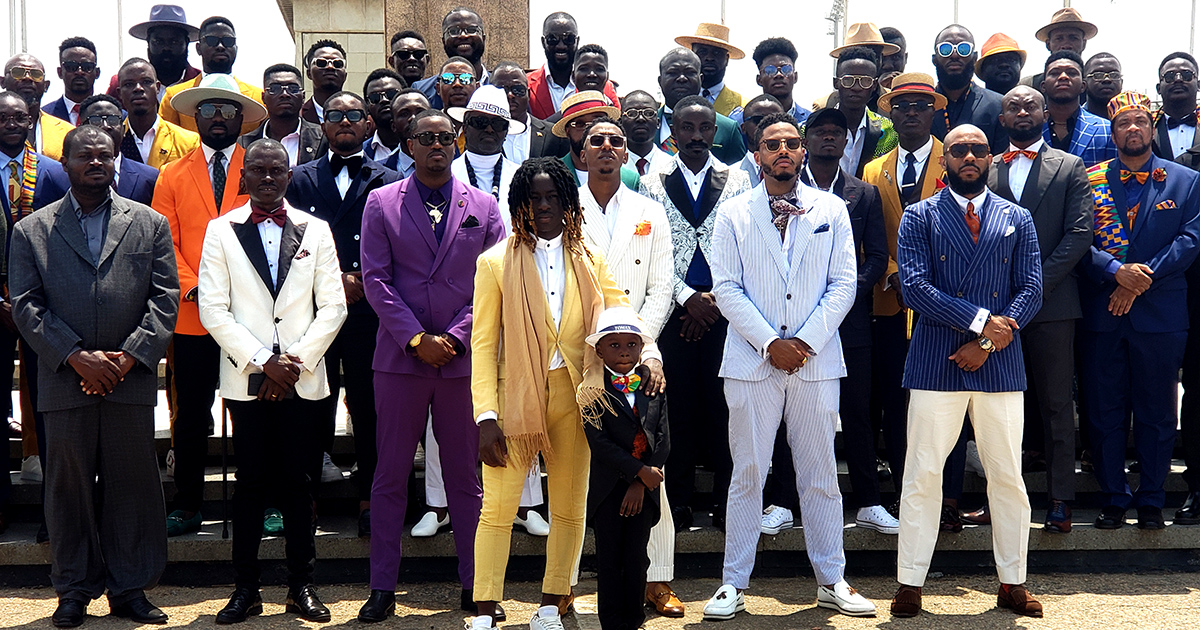 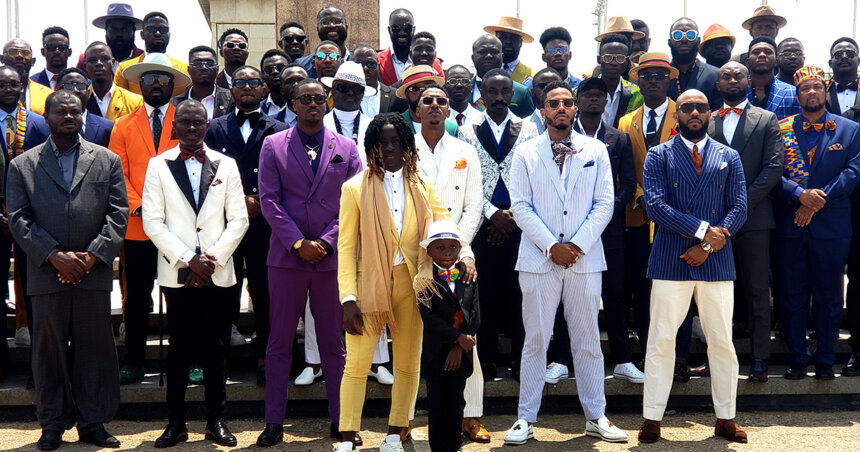 Fashion activist NeAndre Broussard is one not to let the abuse of his people go past his presence without taking action. Two years ago the fabulous young man discovered his contribution to counter areas of the horrific disparity between black men and their white counterparts.

His strategy was to counter the negative media portrayals with images of black men dressed in colorful, impeccably tailored suits. He started gathering large groups of black men in suits, sometimes organized around a color theme. For the first shoot in Dallas, 20 men showed up. Then 75. Then 100. When he would travel to Philadelphia or D.C. or Chicago for work, he would put up a post and hundreds would show up in those cities, too. 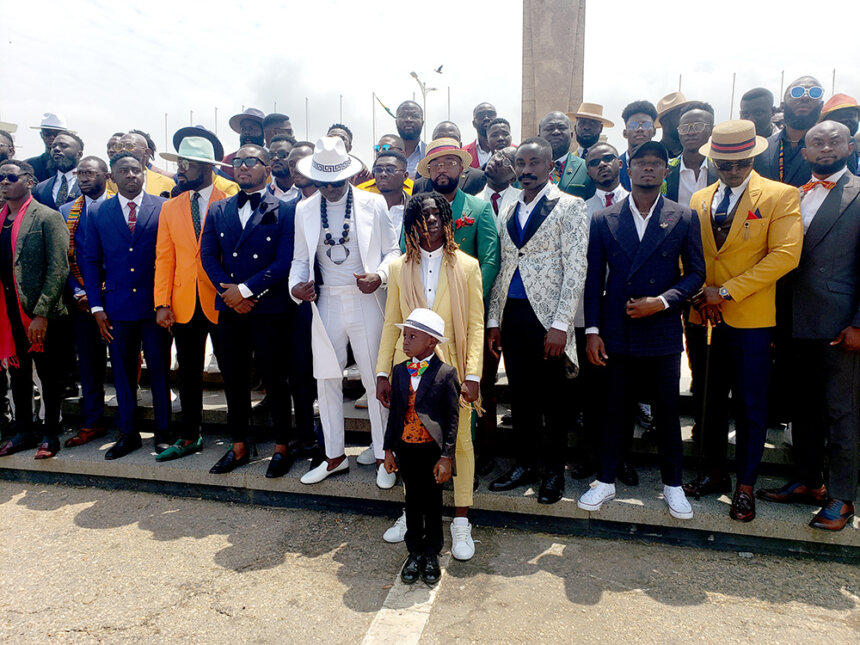 The phenomenal concept took over the USA and became a viral sensation all over the internet. In 2021 the group decided to take the concept around the world, taking on more countries in Europe. 2022, they decided Africa must be included in this endeavor to challenge the narrative and stereotypical perception of black men.

The first African country the brothers brought the Blackmenswear Flashmob to was Africa, with a handful of celebrities in attendance including Reggie Rockstone who also shot his video at the event.

We caught up with the brother to bring you a one-on-one interview which you can watch below.