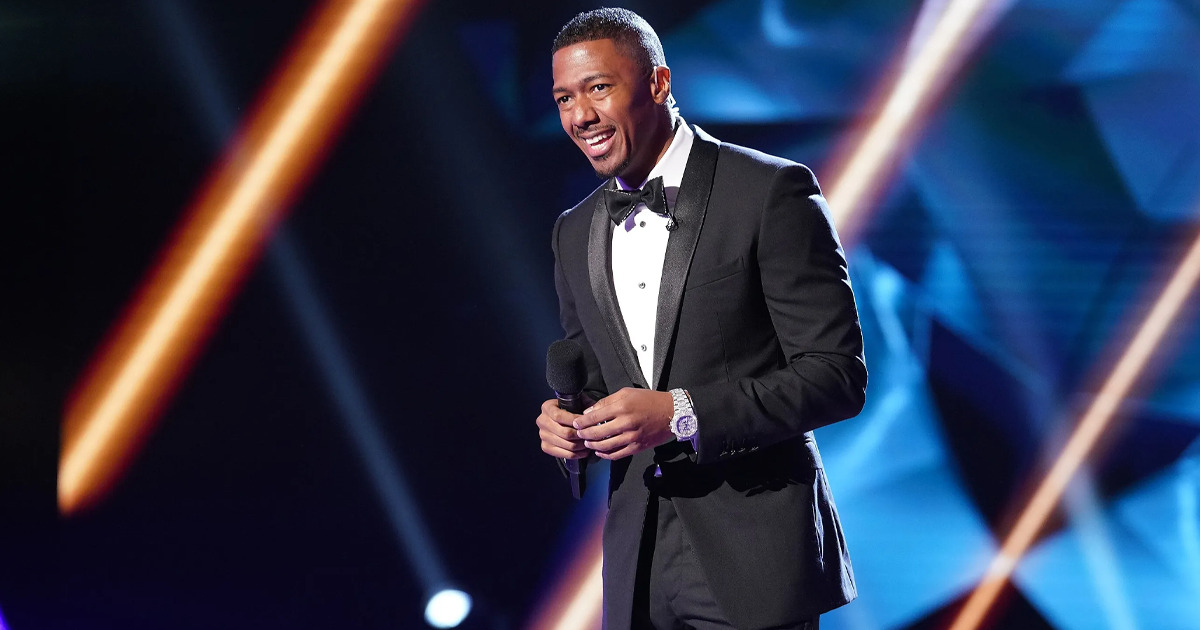 Nick Cannon Has Been Pardoned & Will Now Return To Hosting ‘Wild N Out’!

Nick Cannon is going back to work. 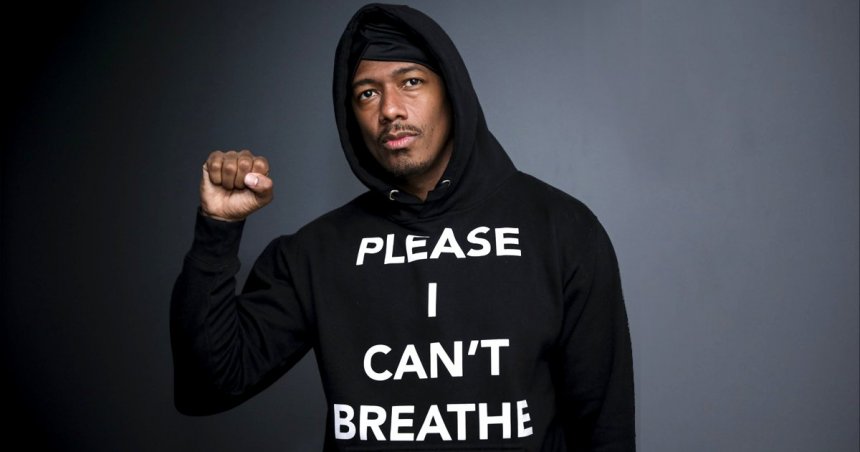 Cannon, 40, is returning as host of VH1’s “Wild ‘N Out” after parent company ViacomCBS fired him over the summer for making anti-Semitic comments on his podcast, “Cannon’s Class.”

In the episode, “The Masked Singer” host claimed that black people are “the true Hebrews” and made reference to anti-Semitic conspiracy theories regarding “Zionists” and the Rothschild family.

“It’s never hate speech, you can’t be anti-Semitic when we are the Semitic people,” Cannon said. “When we are the same people who they want to be. That’s our birthright. We are the true Hebrews.”

What Nick Cannon Did

He subsequently issued a public apology and met with Rabbi Abraham Cooper and other prominent members of the Jewish community to educate himself.

“Nick has not only apologized and taken responsibility for his comments, but he has also worked to educate himself and others through engagement with Jewish leaders and on his platforms,” an MTV Entertainment Group spokesperson told Entertainment Tonight.

Nick Cannon Apologizes To The Jews & Dwyane Wade Apologizes For Supporting Him!

“Those efforts are of the utmost importance and that’s why we have invited him to rejoin our team.”

He Is Now Forgiven

In August, ViacomCBS said it was “hopeful” it would work with him again following his apology journey.

Earlier this week, Cannon announced Debmar-Mercury revived his eponymous daytime talk show after they halted it in July.