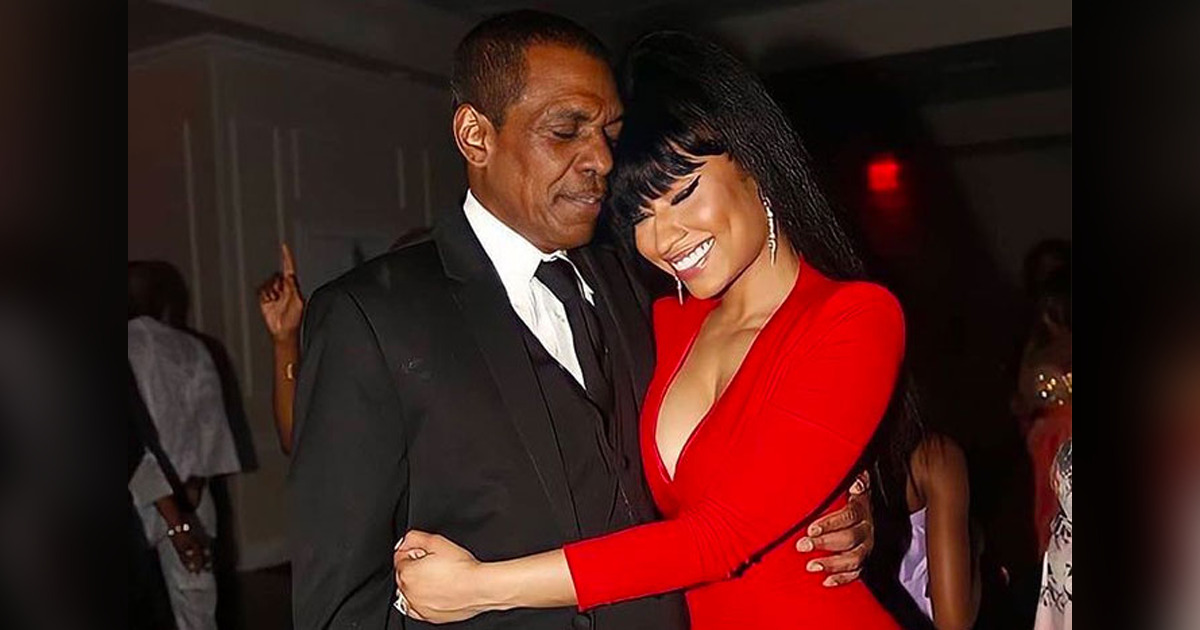 Father of American rapper Nicki Minaj, Robert Marah has reportedly been killed in a hit-and-run in Long Island.

Maraj was walking on a road in Mineola at about 6pm Friday when he was struck by a car heading northbound on Roslyn Road at the intersection with Raff Avenue, authorities said.

The driver fled the scene and has yet to be identified. Investigators have asked for the public’s help in tracking them down.

Maraj was rushed to a hospital, where he died.