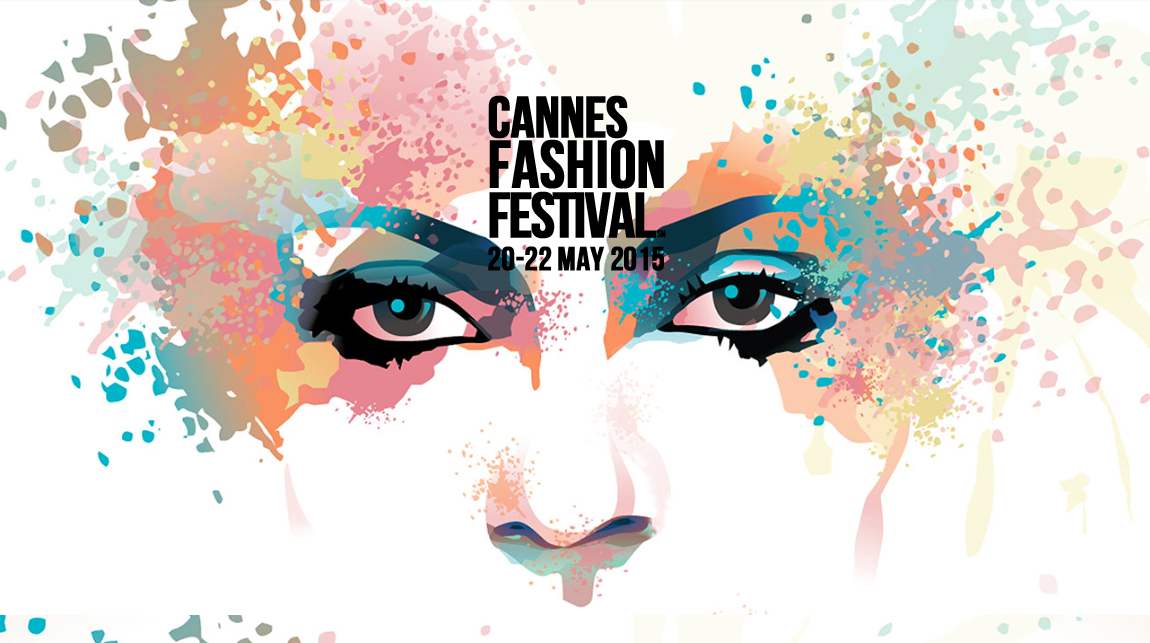 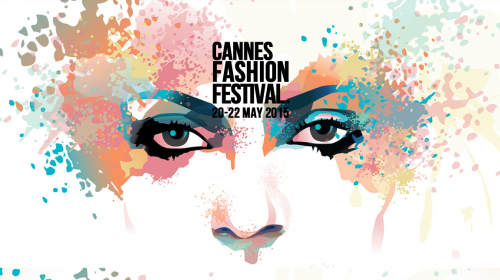 Nigerian fashion designers are wanted for the debut of Cannes Fashion Festival taking place in France in May. According to a press release from Isis Models and International Business Consortium, which are in partnership with Studio 24, they are official representatives for Cannes Fashion Festival in Nigeria. Interested fashion designers are advised to contact 08056245650, 08174610256, 08023312778 or visit Studio 24 Plaza, located at 120 Awolowo Road, Ikoyi in Lagos.

Cannes Fashion Festival will debut this year, in May, at Cannes Film Festival, despite the fact that Cannes has been synonymous with fashion for decades.

The French city’s annual film festival already has a captive international audience of fashion spectators, but the recently announced isolated event will offer “an array of glittering runway shows and glamorous events to be attended by international designers, journalists, industry insiders and fashion forward consumers,” according to the announcement.

The event will be held at the Salon Croisette in the Hôtel Majestic Barrière, and run from May 20 to 22, nestled within the 11-day Film Festival, beginning May 13. 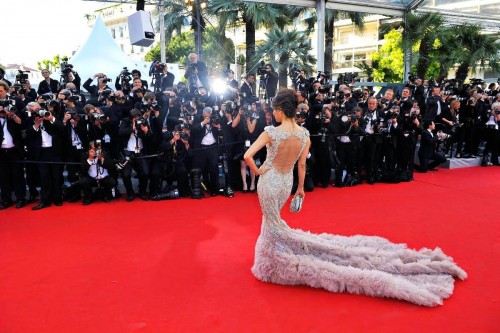