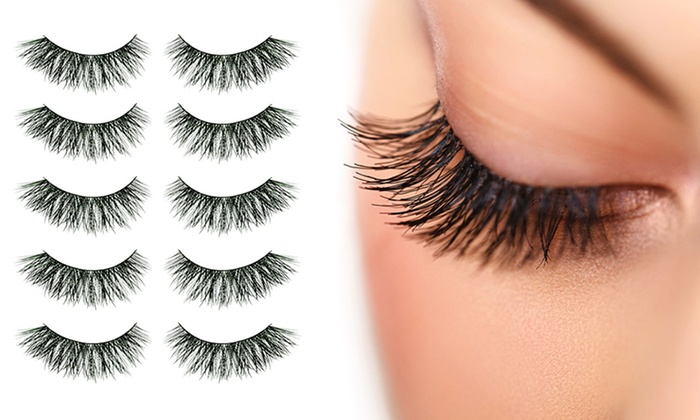 Nigerian Doctor Warns Ladies On The Dangers of Fixing Eyelashes 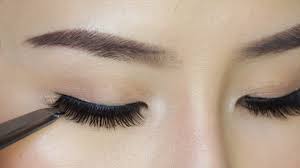 Dr. Adeyemi revealed the harmful effects while speaking to the news reporter in Lagos, Nigeria. According to her, the fashion trend has been adopted by millions of women despite the mind-bugging consequences.

Speaking on the health implications, Adeyemi shared that some of the adverse effects of the beauty trend include corneal abrasions or ulcers, damage of the natural eyelashes and eye sensitivity. She revealed that the natural lashes have a way of preventing dirt, sweat, bacteria and other foreign materials from entering into the eye by trapping and keeping out anything that comes near but the presence of a foreign object such as fake lashes, does the opposite and causes more harm than good.

Dr. Adeyemi who works with General Hospital in Lagos said: ” The use of harmful chemicals on the eyelashes can cause them to fall out quicker than they naturally would and it is also dangerous when tools to be used come in close proximity to the eye. “Artificial eyelashes can cause trauma to the eye either through the glue and other materials used or unprofessional operators; there could be an introduction of microbes into the eye causing conjunctivitis of all types. The lashes themselves can cause allergic conjunctivitis trapping and retain dirt around the eye.” She further advised ladies to stay away from the ill-fashion and stated they retain their natural ones and find means to keep it healthy.