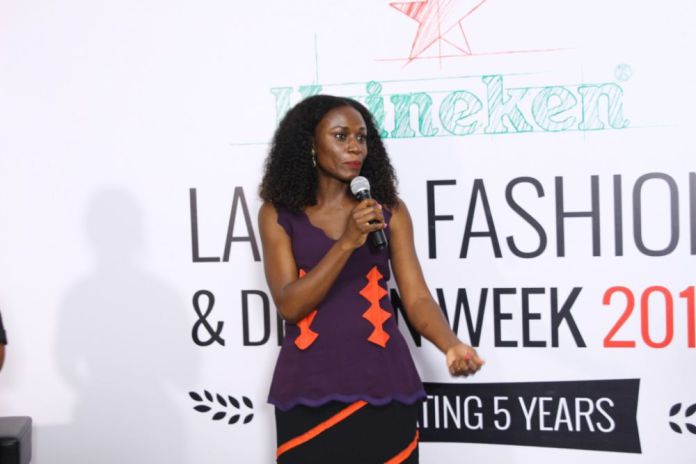 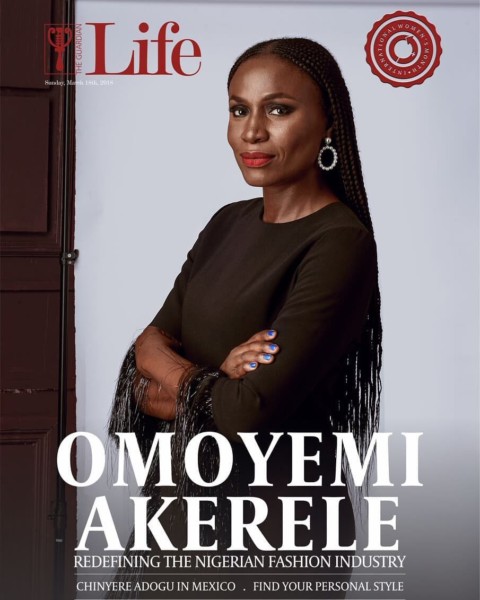 The founder, Lagos Fashion Week, Omoyemi Akerele says that the Nigerian fashion industry has made professional and positive impacts in several foreign countries with its designs.

She stated this at the ongoing three-day Lagos Fashion Week (LFW) 2018 holding at The Wings, Victoria Island, in Lagos.

According to her, Nigerian fashion industry can compete favourably with others attending international levels and across the world.

She said that stakeholders in the sector should maximize this advantage to stimulate its export.

“Our brands are outstanding in most parts of the countries we have toured; our designers are well talented, we just need to fine-tune the commercial aspect.

” We need to encourage designers to start producing various collections annually and these will stimulate creativity among them,” she said.

Akerele who is also the Executive Director, Law, commended the government for its assistance to fashion designers through the Nigeria Export Promotion Council (NEPC).

She said that the NEPC was organizing trainings and equipment for some fashion designers.

She said that the Human Capacity Development Centre, owned by NEPC had organized the provision of over 150 industrial sewing machines and cutting makers for designers.

“In the last one year, the council created opportunities for designers to produce their collections with the facilities made available in the centre which we run.

” We have trained over 300 people in commercial fashion productions.

“We had put them through on the use of industrial machines so as to boost mass production for ready-to-wear collections, ” she said.

She said though the government was making effort to support the industry, the capacity was far below the demand of Nigerian fashion consumers.

“We need more production hubs in the country; at the moment, Aba has mini hubs but it cannot be accessible to Lagos team that is quite large,” she said.

Similarly, a fashion designer who came as a spectator, Valerie Boglo told NAN that the government was beginning to show interest in fashion with their recent interventions.

“The government’s recent intervention is quite encouraging, I just pray they don’t stop.

” I am aware that government made some funds and grants available to serious designers who are committed to the business.

” In fact, they should be commended, ” she said.

Boglo, also the Executive Director of Valisimo Fashions appealed to the government to look into the power supply which she said was a major challenge in the industry.

A sketch designer, Promise Utojuiba told NAN that Nigerian fashion had greatly improved over the years and was becoming a business attraction.

The young designer has his board and pencils in motion and sketched some of the designs that attracted his fancy.

An up-and-coming designer, Olubunmi Awokoya said the industry was friendly to beginners as such platforms encouraged them to boost their experiences.

“Nigerian fashion industry is very large and has opportunities for young designers to boost their experiences.

“We commend promoters for creating a platform for practitioners,” she said.

NAN reports that the 2018 Lagos fashion week titled “Seasons” is the nineth edition.

Lagos Fashion Week, formerly known as Lagos Fashion and Design was founded in 2011 by Akerele, of Style House Files Creative Agency, and had run eight shows.

The Fashion Focus Fund, powered by Fets Wallet, had promised to provide business mentoring and a cash grant of N5 million to support the best presented team for their business strategy for the year.