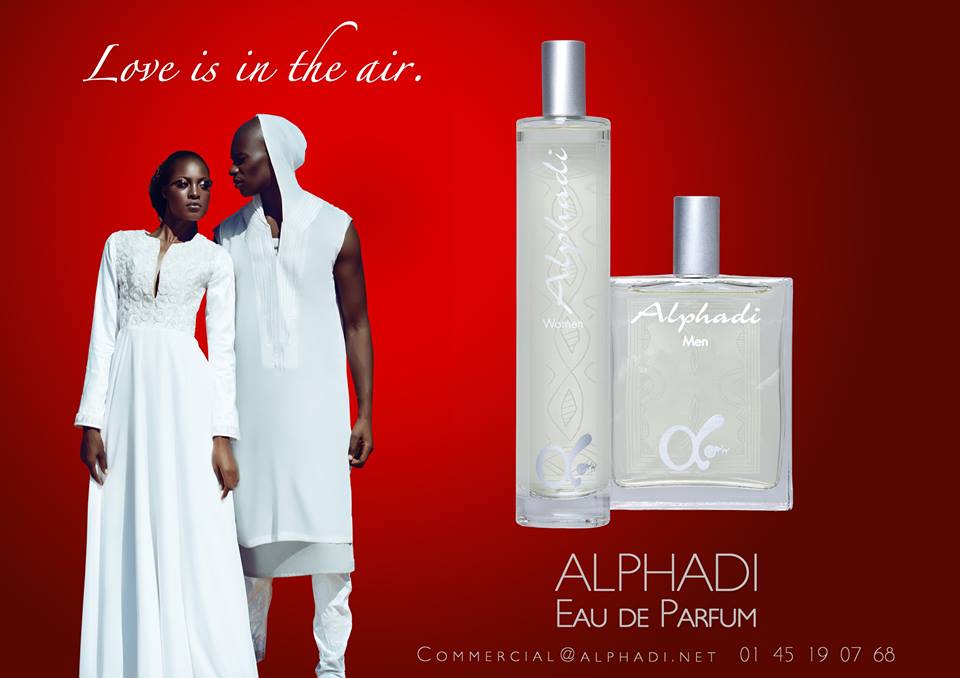 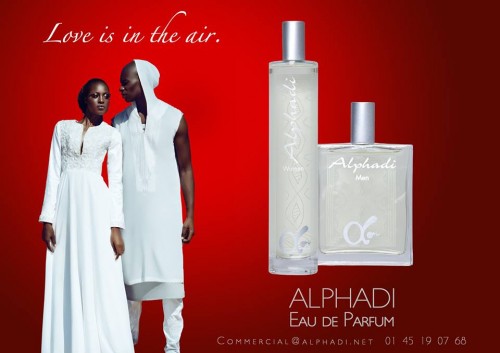 Alphadi, also known as The Magician of Dessert has launched his own aftershave/perfume. Following a successful career in fashion that projected the Nigerien designer from Niamey to opening shops in New York. The designer how now expanded his business to cater for those that will love to parade with the glamorous sent of chicness.

Alphadi (born Sidahmed Seidnaly 1 June 1957) is a notable Nigerien fashion designer often known as the “Magician of the Desert”. He is Touareg, from an upper caste lineage, on both his parents sides. Alphadi was born in Timbuktu, Mali, but moved to his parents native Niger at a young age.

For those who don’t know, Alphadi is a Nigerian (Niger) who studied at Cardon Savard Studios in Paris, started his label in 1984, and his first haute couture line was released in 1985 at the Paris International Tourism Tradeshow. He created the first FIMA, the International Festival of African Fashion which was located in Niger. This event allowed African designers to come together with other international designers such as Yves Saint Laurent, Kenzo, Jean Paul Gaultier and Paco Rabanne. Since then, the event has been going on every 2 years.

The slogan ‘Love is in the air’. Brands the cologne and is now available for all those who will love to be enlightened. To get your hands on a bottle email [email protected] or call 01 45 19 07 68.