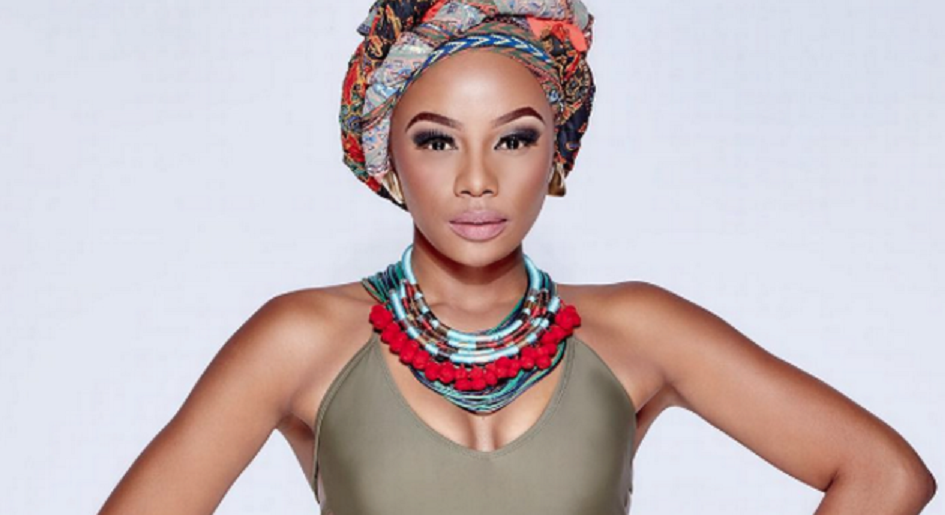 MTV announced on Friday morning that Bonang Matheba would be hosting the MAMAs after Trevor Noah had to cancel his appearance.

Trevor made the announcement earlier today, explaining he has been suffering from a severe respiratory and ear infection.

“Due to the infection and strain on my vocal chords the doctor has ordered me to rest. I desperately wish I could dismiss the doctor but the added risk of flying means the decision would be highly irresponsible and may cause further damage.” 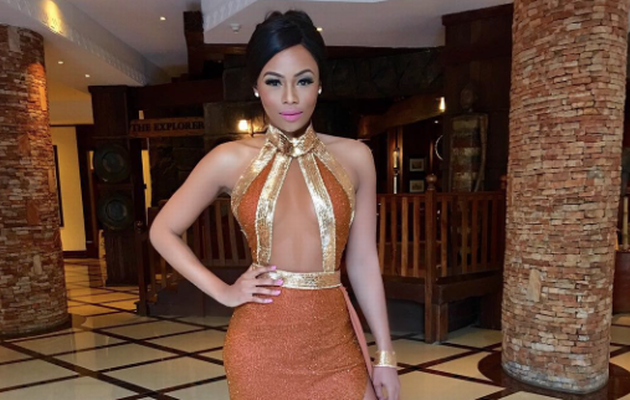 MTV said that Bonang will be taking over the helm for the awards show which takes place tomorrow at The Ticketpro Dome in Johannesburg.

MTV has moved to assure fans that while it’s disappointed that Trevor will not make it, the show will go on.