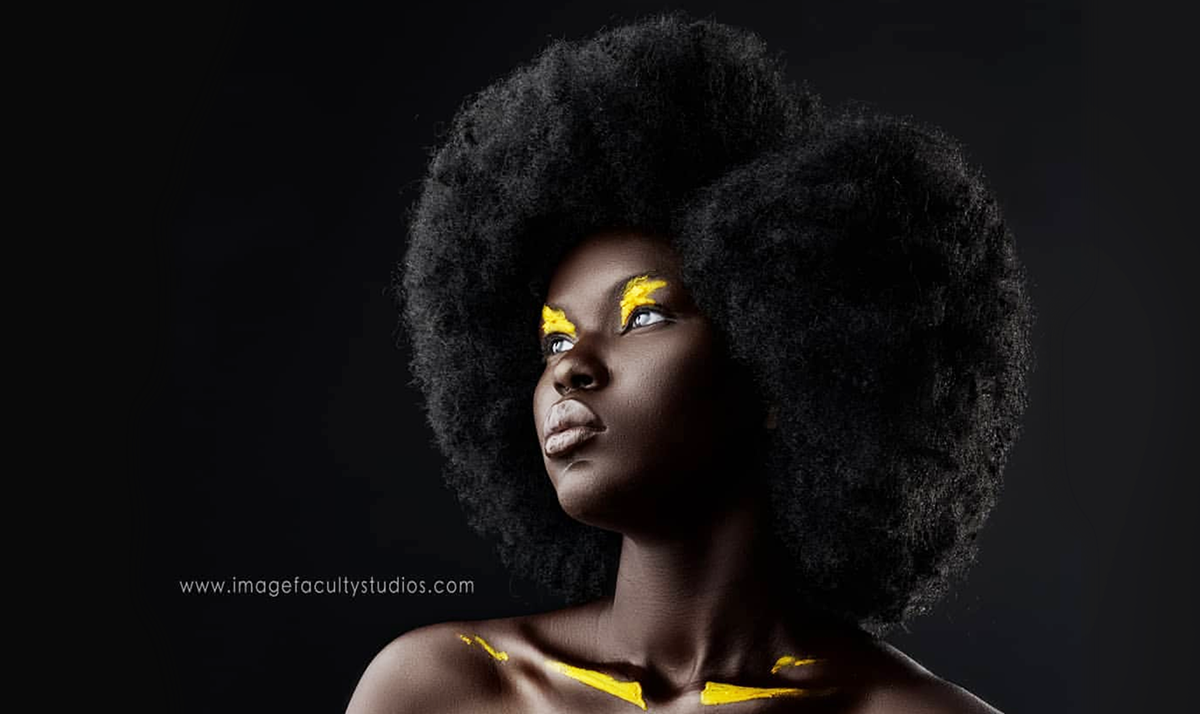 Liberia’s Ministry of Finance has publicly ordered its security guards to restrict any female employee with “unnatural hair” or any colour extensions from entering the office complex effect from October 1, 2018. 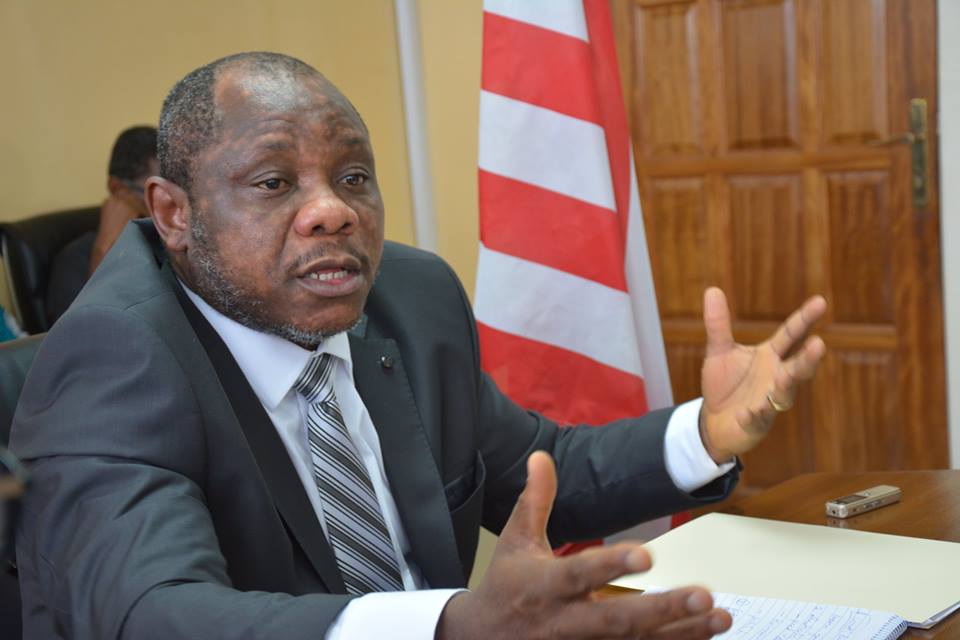 While delivering the order, the Minister, Mr. Samuel D. Tweah says any employee who violates this policy will not be allowed into the office and that person’s salary would be reduced by the number of days she would choose not to come to work. This is because that person not being in office would be treated as an unauthorized absence.

A top management staff backed the action saying that the minister is acting within the confides of the law according to the MFDP employee handbook section 7.4 titled, “Personal Appearance,” line three states: “Unnatural colored hair (Green, Pink etc.) and extreme hairstyles such as spiked hair do not present an appropriate professional experience.”

To verify that this was happening, a reporter passed through the Ministry’s entrance to see for herself.

She observed that a female employee was stopped and barred from entering. This lady had her natural hair wrapped in gold.

“We are acting on the orders of the Minister, sister,” one of the male security guards told this female, who looked visibly perplexed.

It seems only female employees are the ones affected by the new policy at the moment. According to the reporter, some males whose displayed MFDP identification card and wore ‘funny’ hair on their heads, were allowed to enter.

“We were told to only stop these girl dem, my sister,” one of the guards told the Front Page Africa reporter when she inquired why male employees were being allowed.