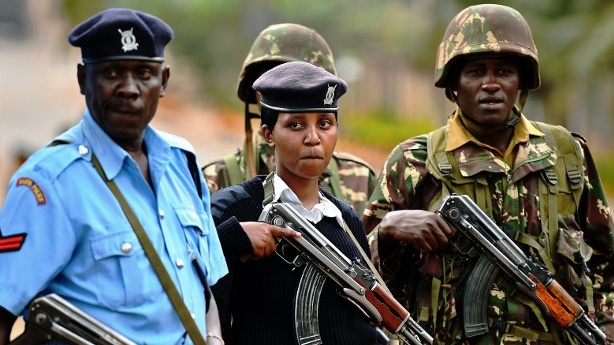 Reports have it that authorities in Kenya are planning to remove pockets from police uniforms as part of President Kenyatta’s fight against corruption in the country.

The new set of police uniforms will have no pockets. It is believed that the proposal, if implemented, would make it difficult for Kenyan police officers who take bribes on the roads, to keep the cash they collect. 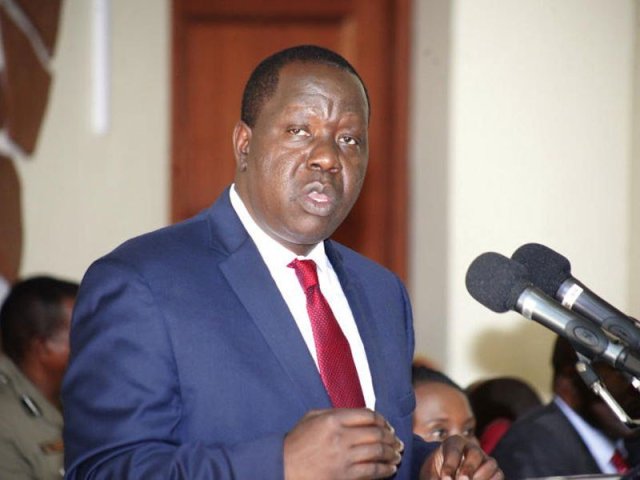 However, sources within the Police Command say the officers will resist any attempt to make their uniforms pocketless, because the pockets also beautifies the total appearance of a police officer.