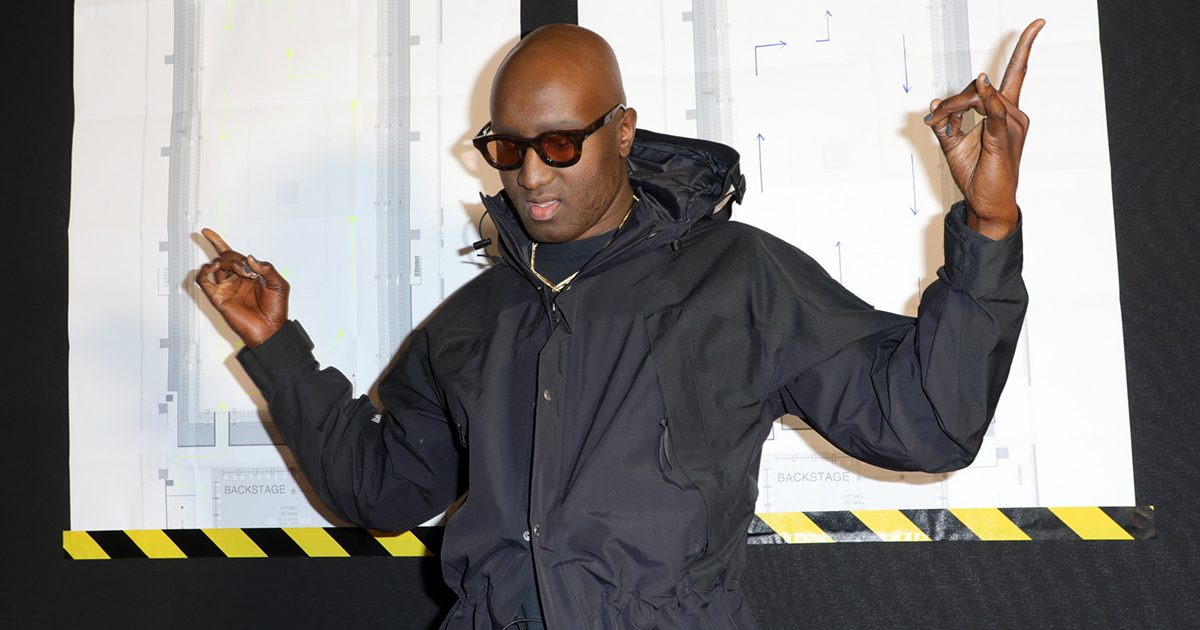 Off-White™ and Louis Vuitton designer Virgil Abloh came under fire after doing what seemed to be a mock to the demand for justice movement by George Floyd by donating on $50 to the BLM movement and making it public.

Although many have their reservations about the true nature of the Black Lives Matter organization and how it based ulterior motives, not in the interest of Black people. The gesture of his $50 donation that was less than what an Off-White belt would cost came as a projected insult to the call for justice.

In the name of PR control, this then followed with an apology that also seemed to only have been made for the best interest of the Off White brand’s reputation. See below.

Here’s Why Virgil Abloh’s Apology To Blacks After Criticizing Protesters & His $50 Donation To George Floyd, Is Suspicious

Now Virgil Abloh is really putting his money where his mouth is. According to HypeBeast.com, The Off White CEO has announced the launch of a $1 million USD scholarship fund for Black creatives in America. The Virgil Abloh “Post-Modern” Scholarship Fund has been funded by Abloh himself, as well as a number of his creative partners, and will provide financial help “for students of academic promise of Black, African-American, or of African descent.”

As well as Abloh, funding has come from Louis Vuitton, Evian, New Guards Group (the company behind Off-White™) and Farfetch (which owns New Guard Group). The fund will operate alongside the long-established Fashion Scholarship Fund.

Announcing the fund to Vogue, Aboh predicted that “we’ll put 100 kids, Black kids, through a wide spectrum of educational institutions. A benefit of this uprising is that we are paying attention to systemic problems…we can’t move on. It’s time for us not to make this industry about fashion, but about people, and I’ve been pouring that into my own work. I’m looking at this as a call to action for me to take on more challenges that don’t only end up on the runway, but that end up changing people’s lives.”