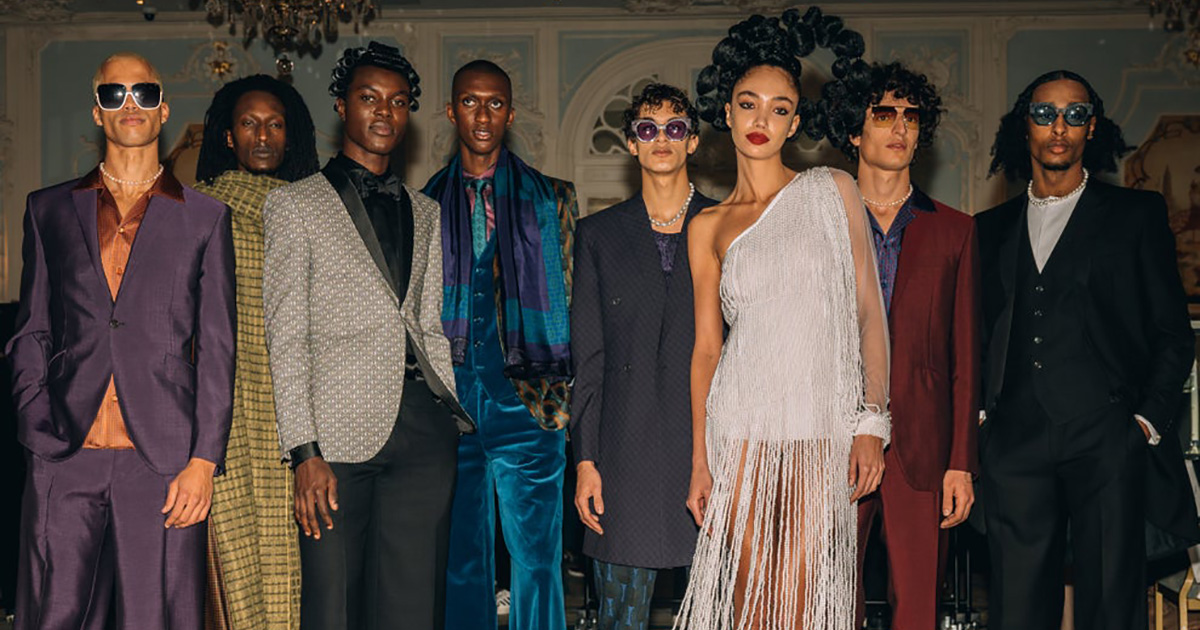 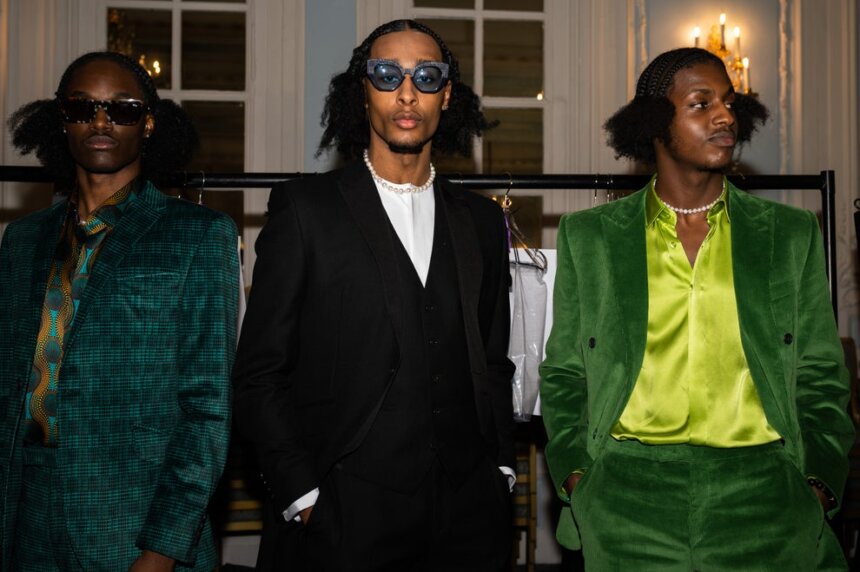 The fashion extravaganza attracted a wide array of celebrity guests including Dizzy Rascal, Naomi Harris, Tinie Tempah, and Idris Elba, as well as icons like Victoria Beckham who made an appearance at the Supriya Lele show flanked by Mia Regan (the young model who is currently dating Romeo Beckham and clearly has earned Victoria’s seal of approval) and Jourdan Dunn on either side.

The celebrity guests were entertained by Cîroc Sponsored beverages, whilst they took their seats as Jazzie B played Soul II Soul hits from a balcony as models began to exhibit the outstanding work by Idris Elba donned by some of London’s finest models and celebrity guests. Roars later erupted from the audience as Idris Elba, Goldie, and Dizzee Rascal closed the show. 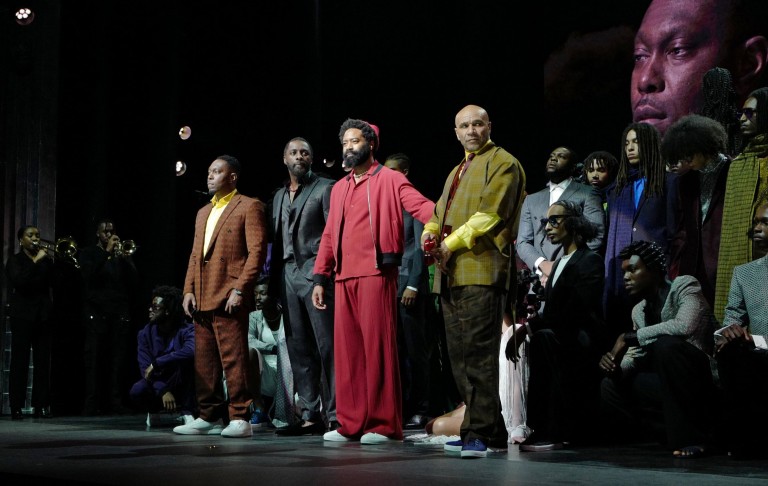 Ozwald Boateng, who is best known for his trademark twist on classic tailoring and bespoke styles stated “I’ve always used my creativity as a language of communication, But, this time, I wanted to go further than just the fashion, and show my appreciation to everyone who’s made an impact in fashion and beyond.”

The night marked Ozwald Boateng’s first return to London Fashion Week after 12 years. Ozwald closed his hshow as he walked out dancing to a saxophone solo and live choir whilst the models congregated into a show-stopping tableau – complete with a Boateng flagbearer.

Below are some show and backstage images below. 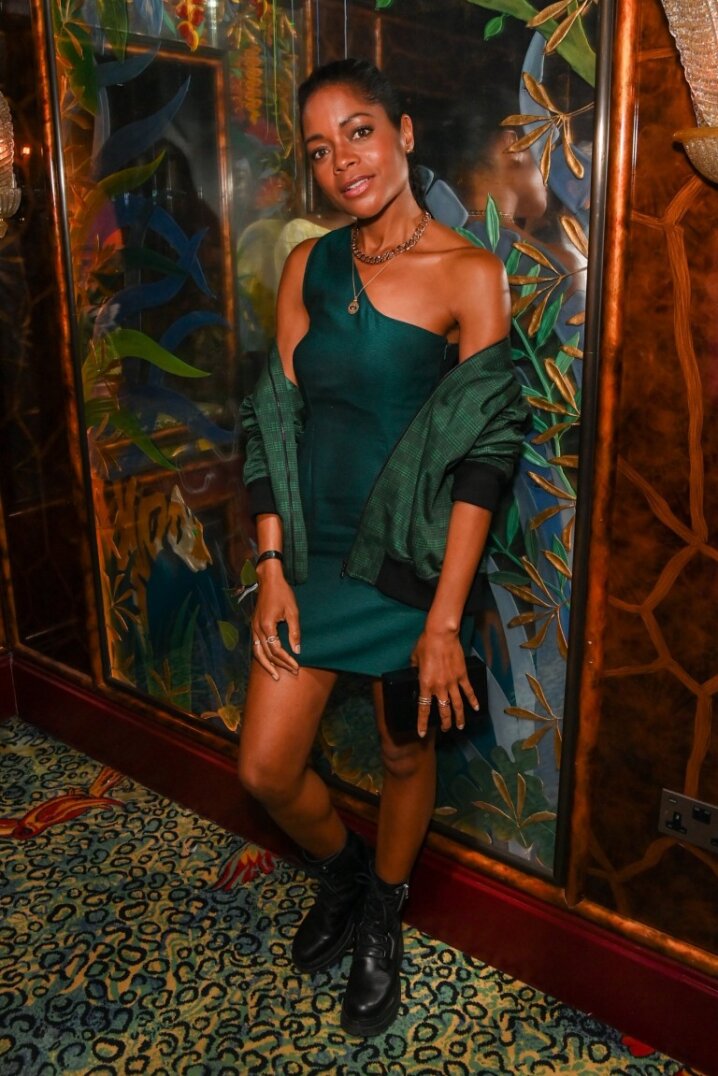 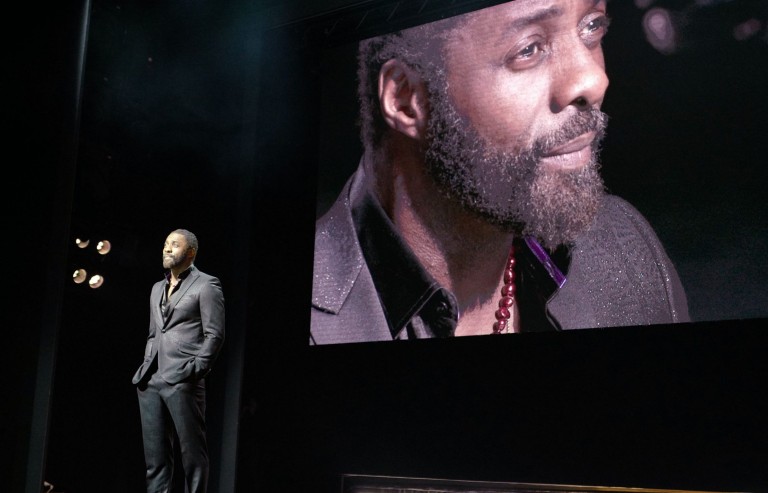 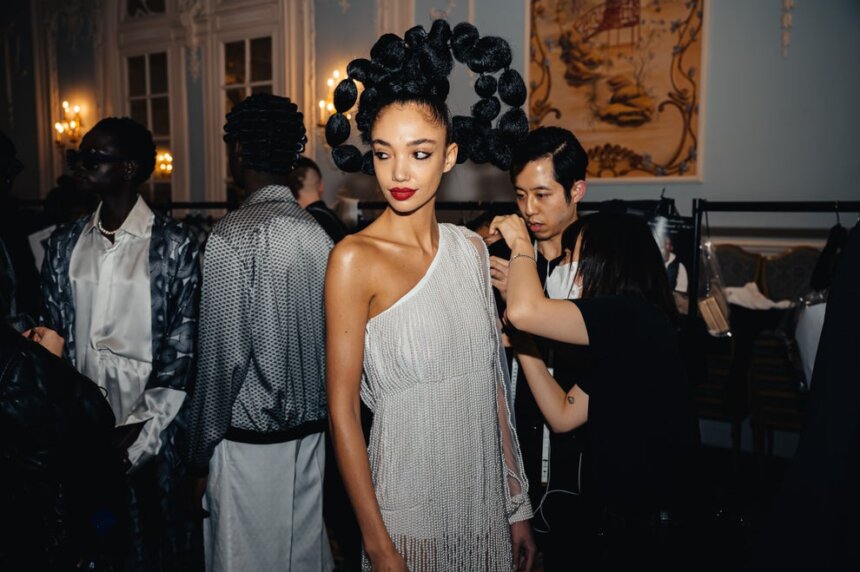 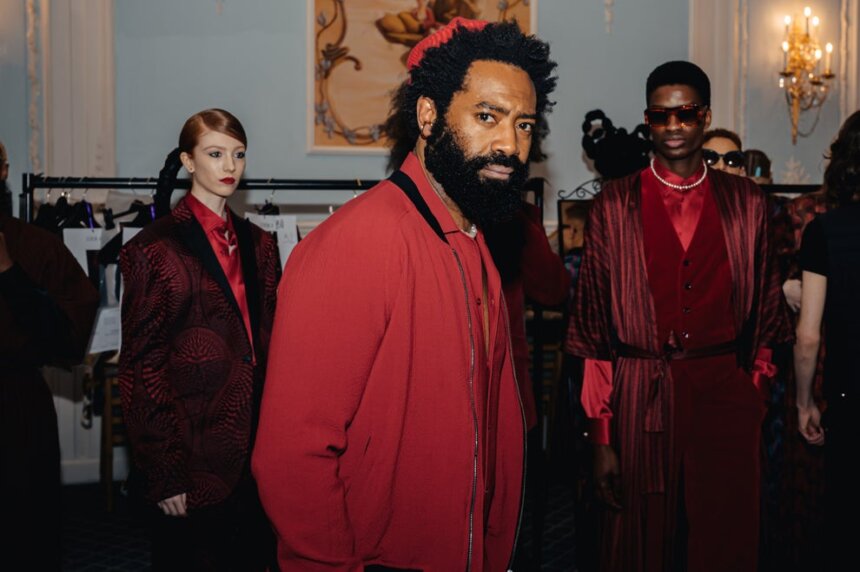 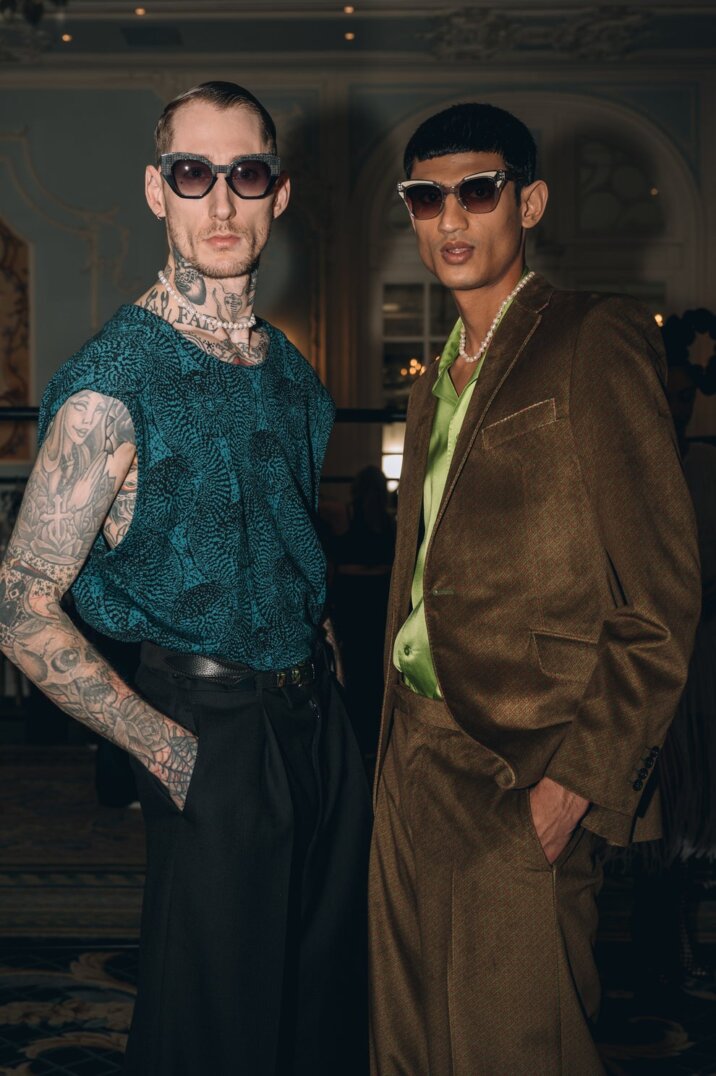 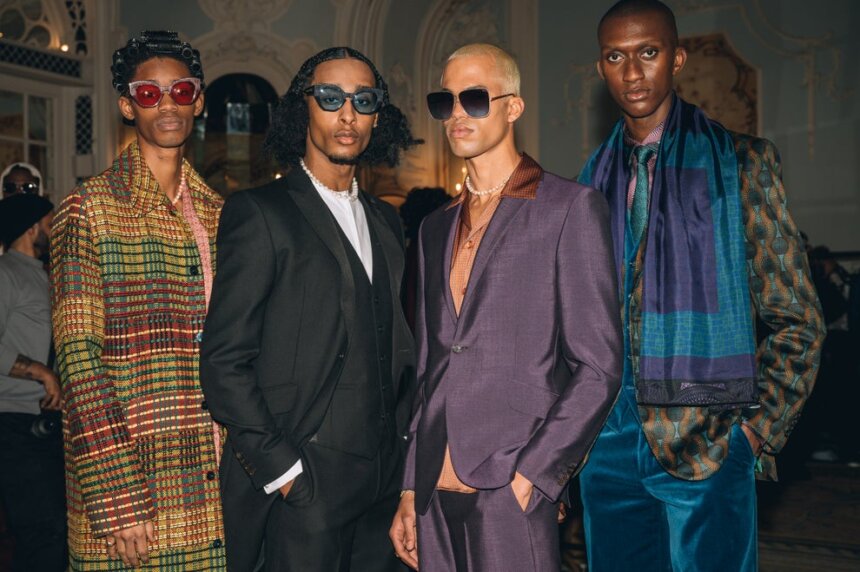 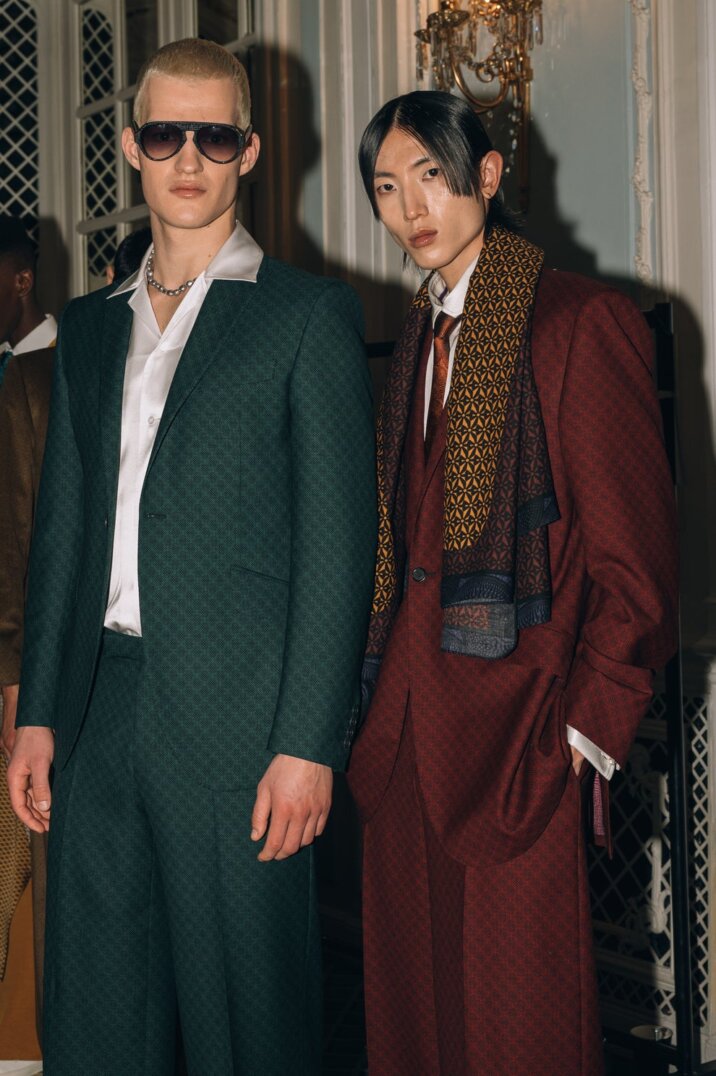 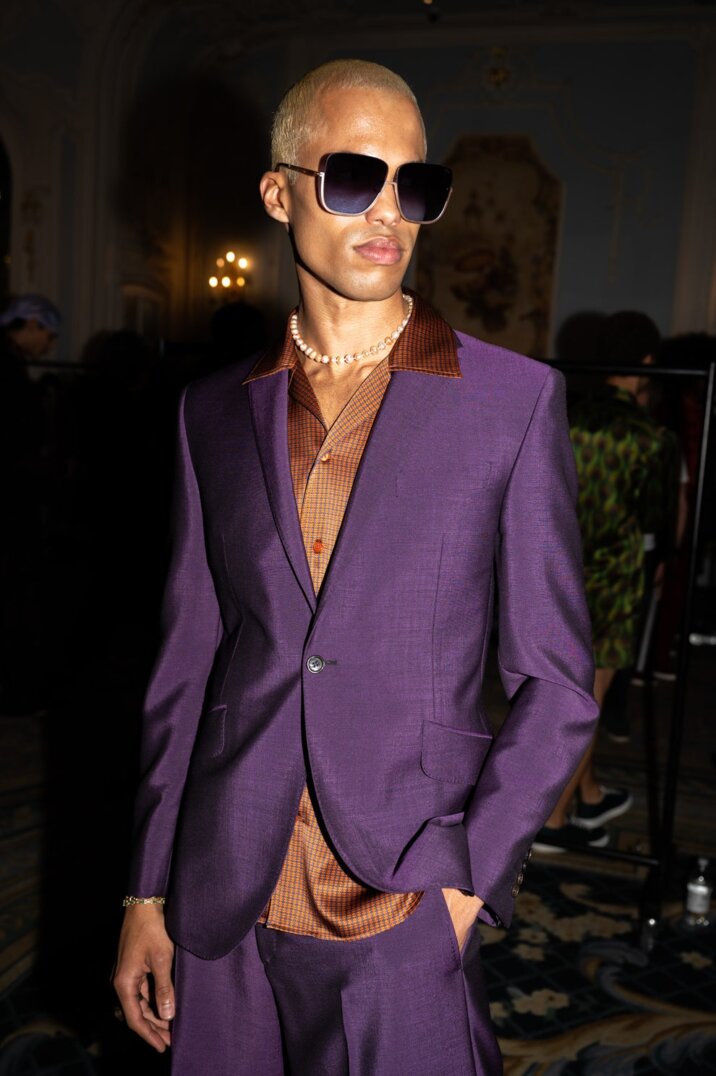 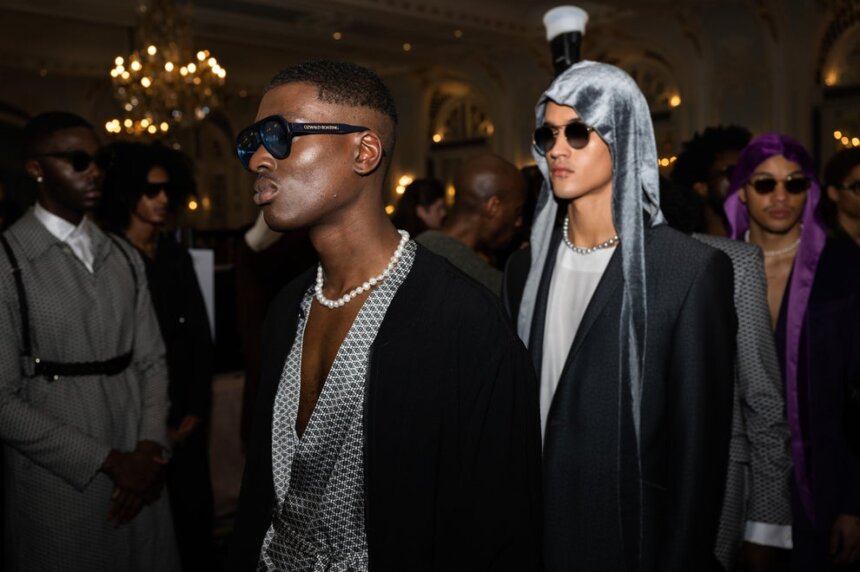 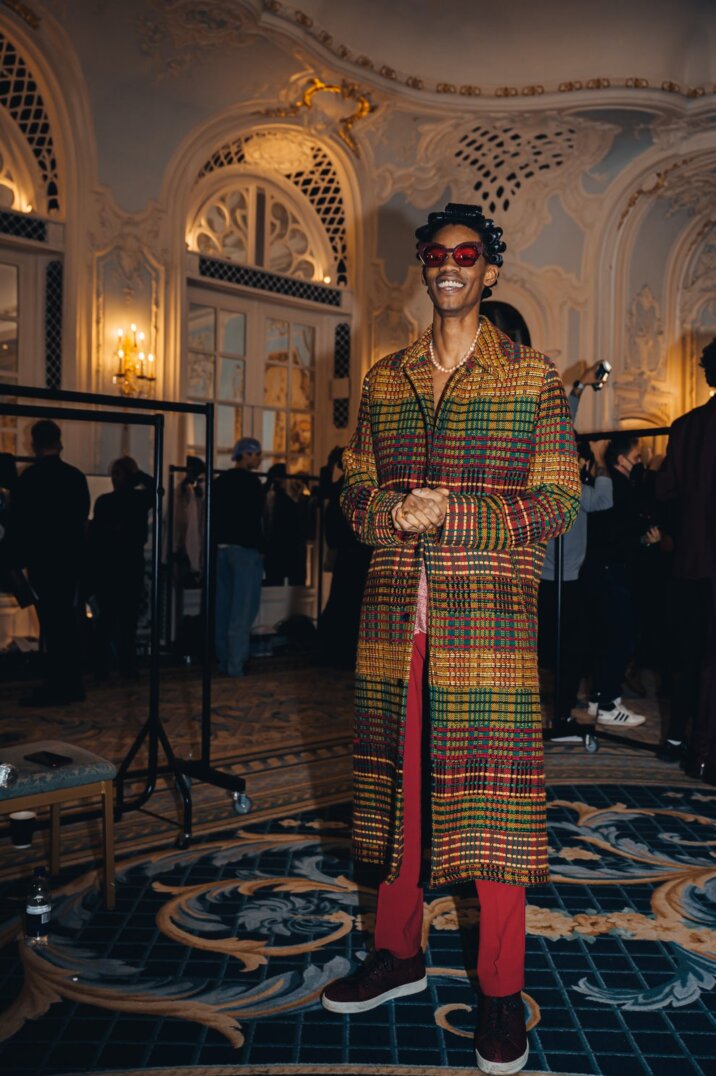 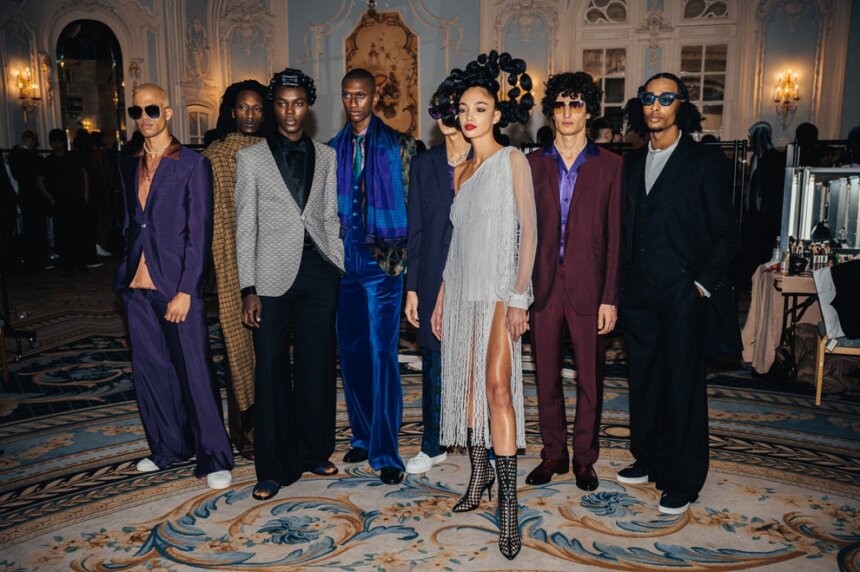 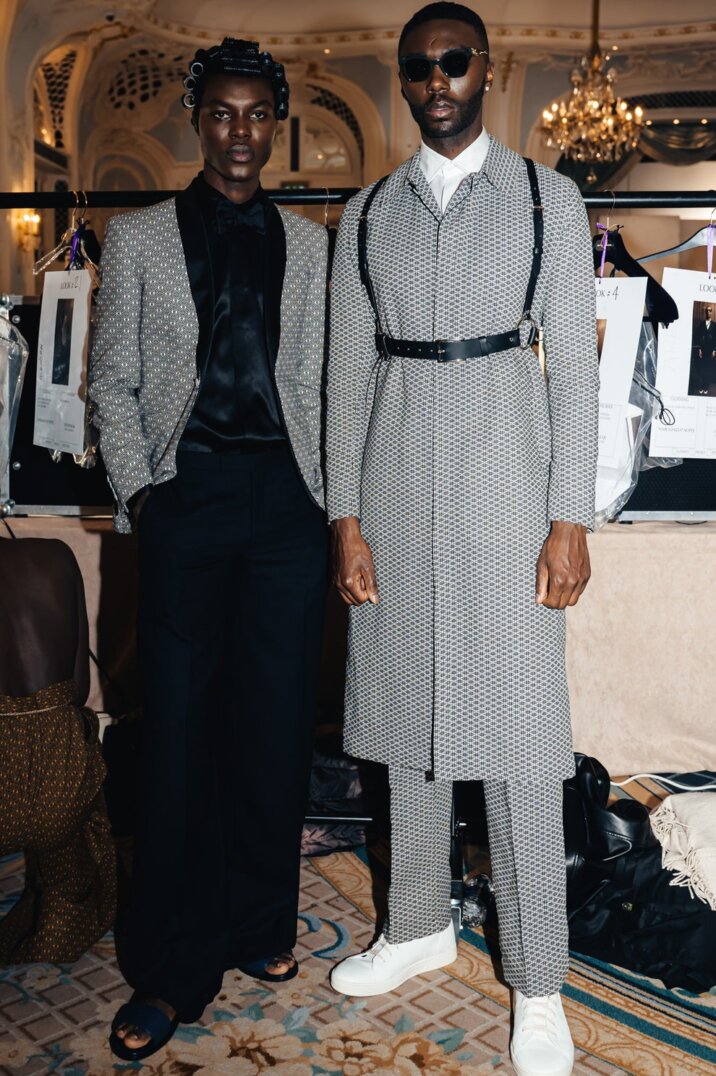 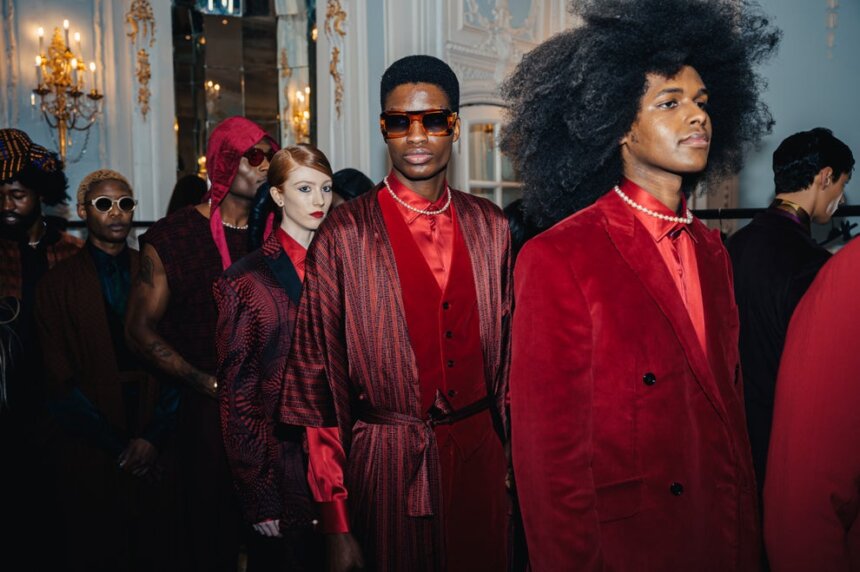 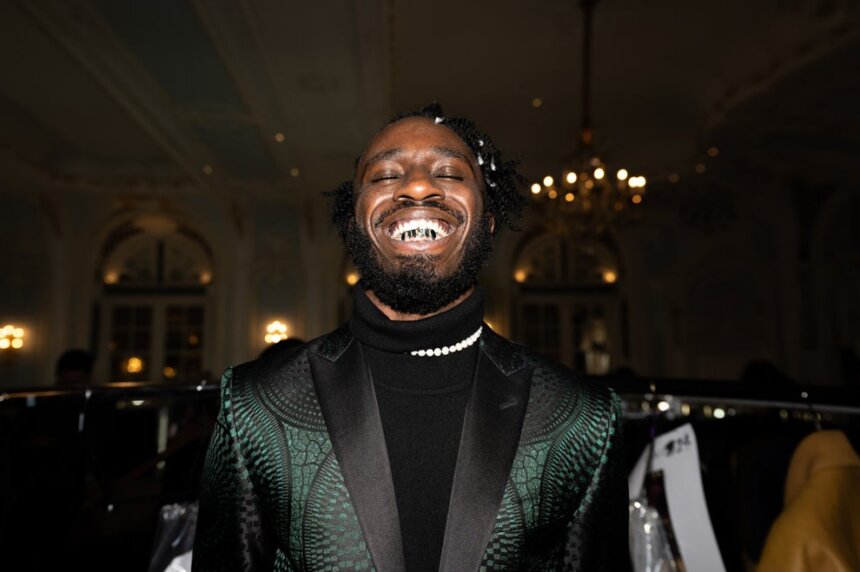 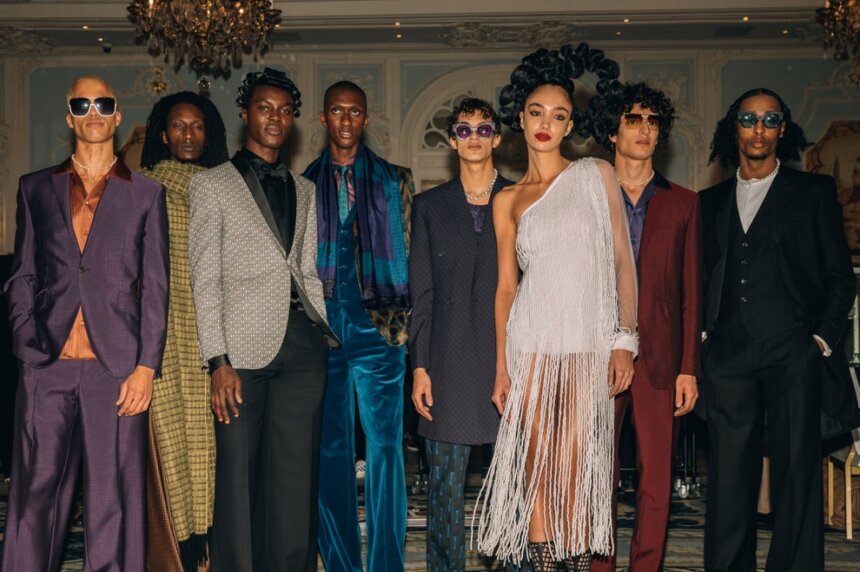 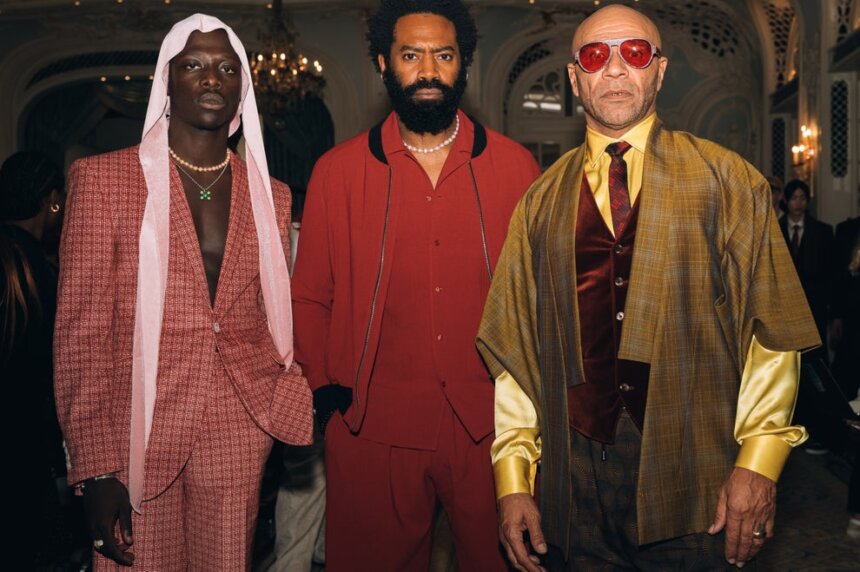 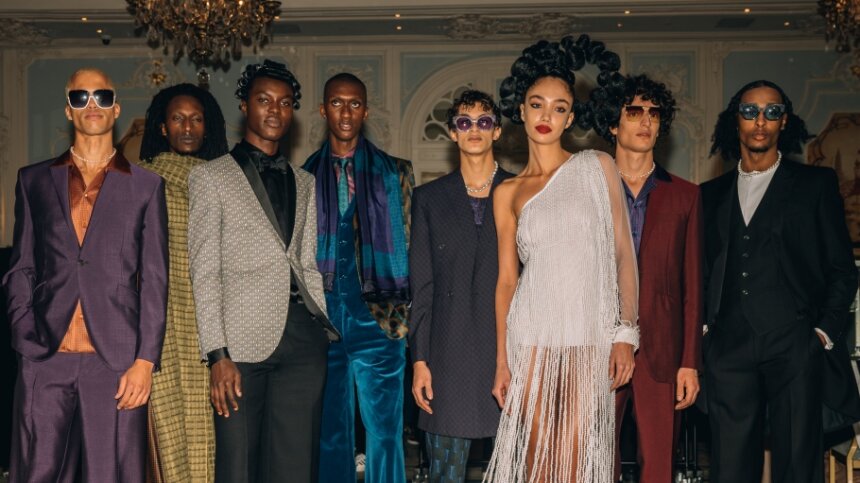 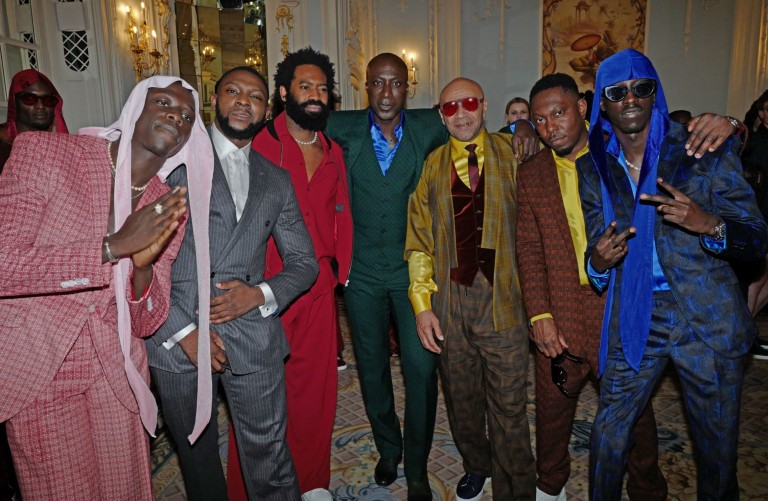 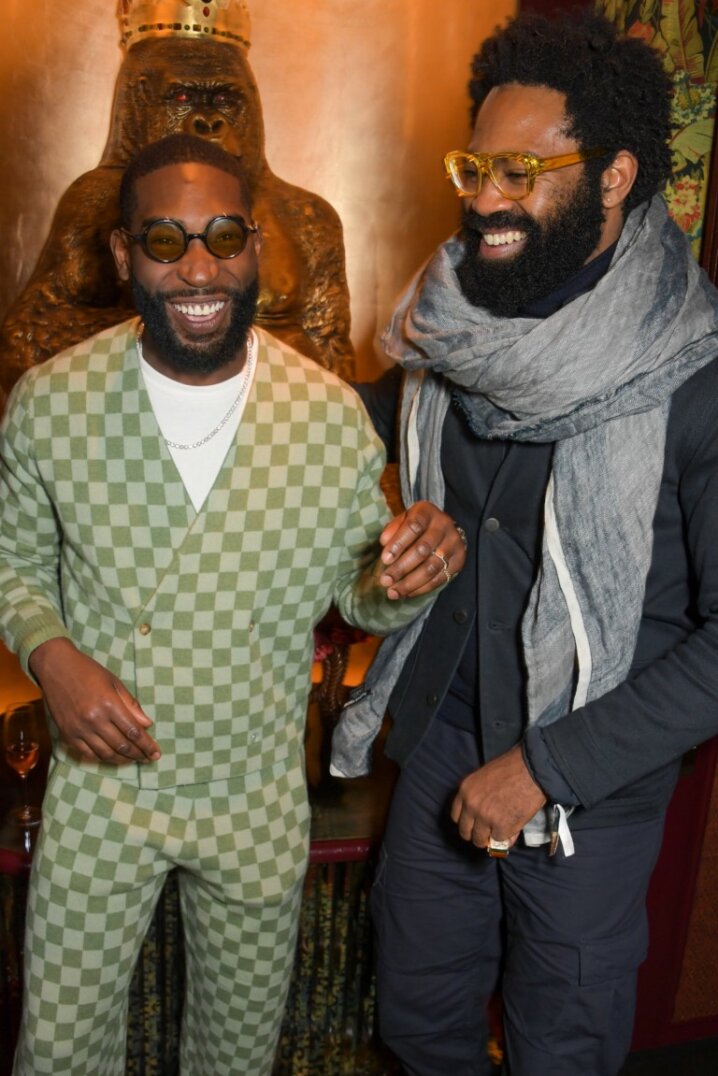