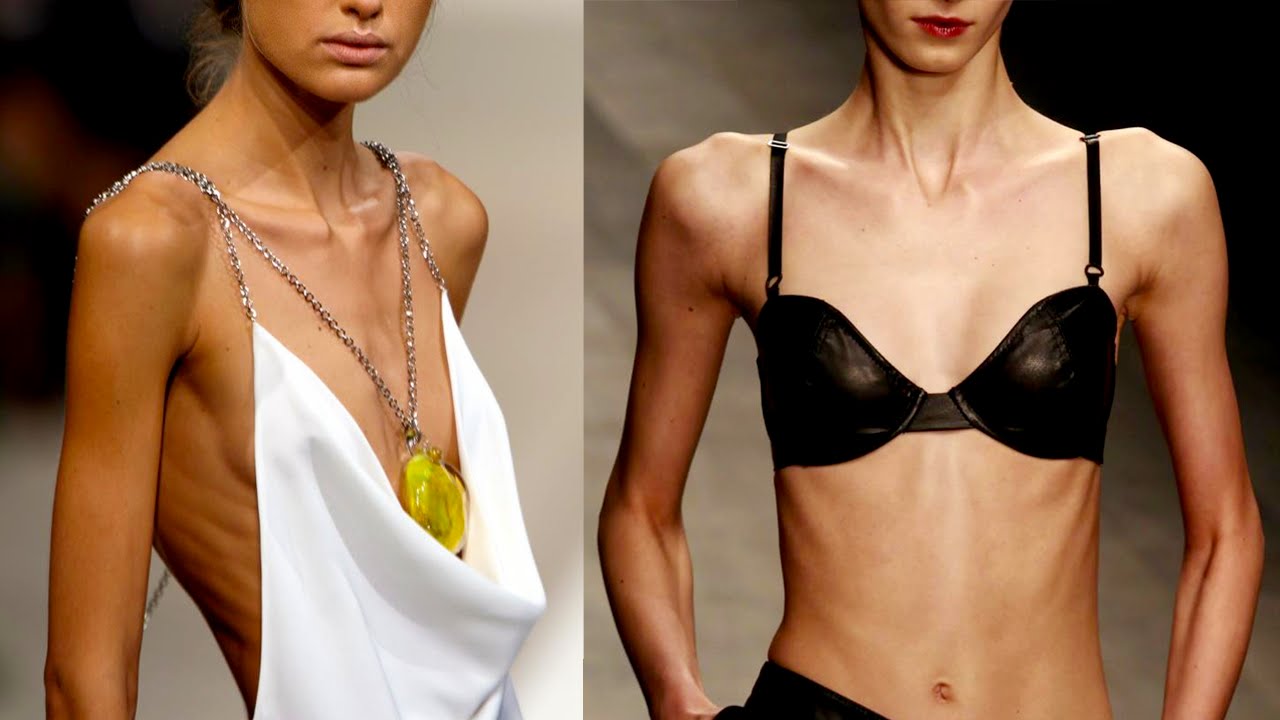 Health Minister Marisol Touraine has given her backing to amendments to a broader health law that would stop model agencies employing models whose Body Mass Index (BMI) falls below a certain level.

“I believe that models should eat well and look after their health. This is an important message to young women who see these models as an aesthetic example,” Touraine said.

The parliamentary amendment would force model agencies to provide a medical certificate for each model, proving that her BMI is above a healthy level or face punishment of up to six months in prison and a 75000 euro (about 297055 GHS) fine.

The National Union of Modelling Agencies complained this would affect the competitiveness of French modelling.

“French modelling agencies are in permanent competition with their European counterparts.

“As a result, a European approach is needed,” the union said in a statement. Some countries like Spain, Italy, Belgium, Chile and Israel have already passed laws on the issue.

A second amendment would outlaw sites “condoning anorexia” and make it a crime to “glamourise excessive thinness”.

The Socialist MP proposing the amendments, Olivier Veran, said: “The image that the fashion industry gives – which is that women have to be pathologically thin to be beautiful and appear on the catwalk – has a very strong social impact.”

But Gerald Marie, head of a Paris model agency, said while any legislation that reduces anorexia is a positive development, “we shouldn’t mix things up. There is anorexia and there are girls who are thin, very thin, naturally”.