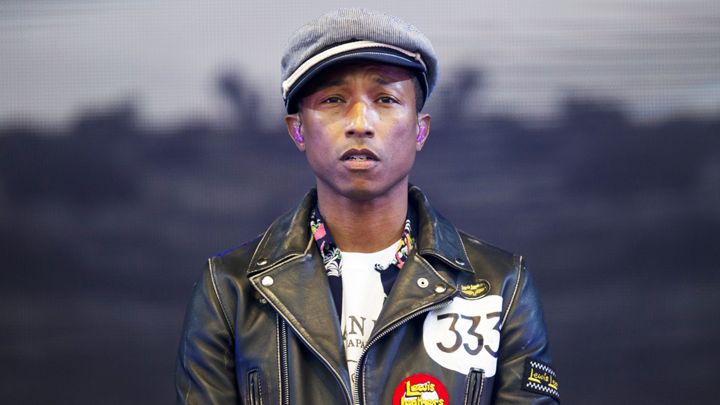 Pharrel Williams is said to be on the wrong side of the South African branch of Boycott, Divestment and Sanctions against Israel (BDS) — a movement opposed to the Israeli occupation of Palestine, as the RollingStones magazine reported last tuesday.

The group is highly upset with his involvement with the clothes label Woolworths in a project entitled “Are You With Us”. The project is a fundraiser centered around education for children and promoting sustainability.

Despite the good intent of his purpose of visit members of the group are not holding back and siezing the opportunity to capitalize of the struggle against Isreali’s occupation and maltreatment of Palestinians.

With the intent to block roads to the venues on concert nights, delay proceedings or even gather within the venue, a member of the organization stated “He is about to face the biggest backlash any artist has faced in South Africa in over 30 years, since the days of apartheid,” Hanekom said. “He is walking into a very angry, unhappy environment because he has chosen to walk with Woolworths.”

Woolworths happened to be the target of this group due to the trading ties with the Isreali state as reported by Reuters.

Woolworths previously announced that it did not source produce from Palestinian territories occupied by Israel, and that less than 0.1 percent of its food came from Israel. Nevertheless, the BDS protests are expected to draw large numbers, especially in Cape Town, where a large Muslim community resides. It seems despite the artist releasing his new track freedom, his ties with the clothing label is not going to free him from the BDS group.

Pharrell is not the first musician to be targeted by BDS, and the movement’s previous campaigns have been successful. In May, Lauryn Hill canceled a concert in Tel Aviv, Israel at the behest of BDS and other Palestine solidarity organizations; and last year Sinead O’Connor withdrew from her show in Israel under similar circumstances. Other musicians, including Thurston Moore and Roger Waters, have spoken against the Israeli occupation and refused to perform in the country, as well, citing their support of BDS. – As reported by RollingStones