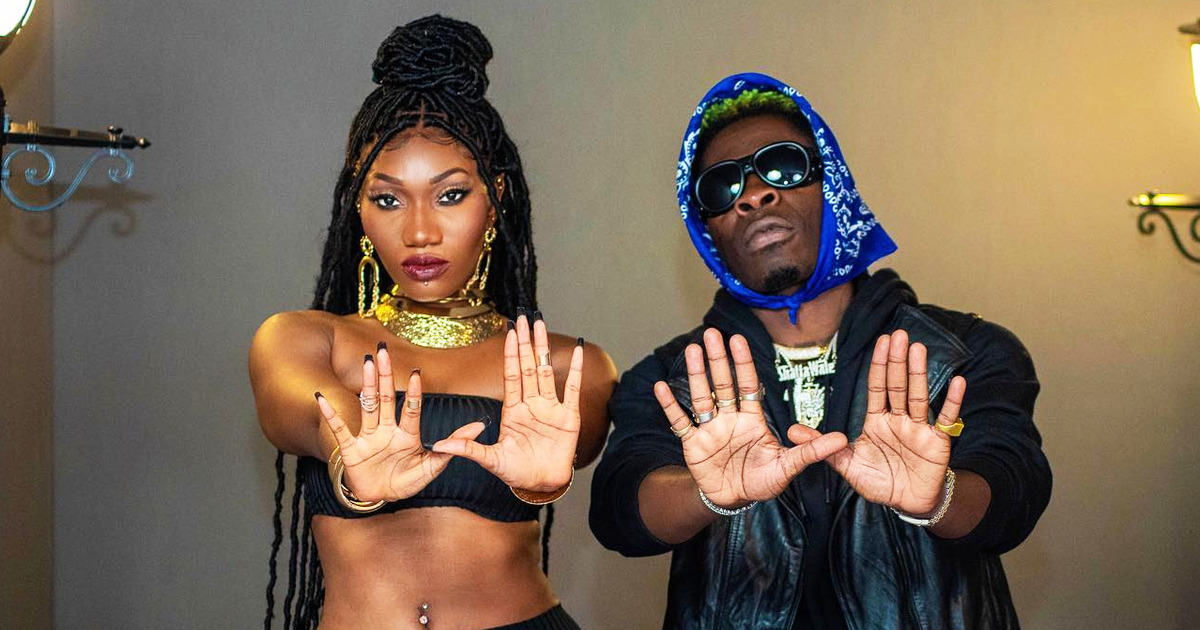 Once upon a time, a Ghanaian singer, songwriter Charles Nii Armah Mensah Jr., popularly known as Shatta Wale, was facing his nemesis (at the time) Stonebwoy. Both were battling fiercely for the King of Dancehall title.

At the time Stonebwoy was working with a good number of international reggae and dancehall artist, whilst Shatta was mocked for being a local champion. This all turned around quickly when Shatta graced Beyonce with the opportunity to feature on her song ‘Already’.

The song was not only a hit but was one of the most prioritized songs on her album ‘The Gift’ which was the soundtrack to the Lion King movie. Months later Beyonce released the ‘Black Is King’ musical which saw the video release to the song ‘Already’.

Shatta’s presence in the video created a shift in his presence in the city of Accra. He was no longer the meer local champion battling for the King of Dancehall, but after this, everyone accepted him as the king of Ghana music.

The rhetoric quickly saw an eruption of female music disputes surface, many of whom were out to claim they are the queen of Ghana music. Some were made of popular catfights and others were mere indirect shots on Instagram posts.

However make no mistake, one artist that is very vocal about it and really pushing the boundaries to secure her title as the Queen Of Ghana music is Wendy Shay. Wendy Shay, whose real name Wendy Addo, is a Ghanaian Afropop and Afrobeats singer. She has relentlessly taken to radio interviews and Instagram to announce herself as the queen of Ghana music.

Although the feeling might not be mutual between her and Ghanaians she isn’t budging. And at this moment it seems no one is being outspoken or taking the steps to challenge her. Despite a very limited number of people jumping on the bandwagon of claiming Wendy Shay is the queen of Ghana music, the artist is still very persistent with making this point.

Earlier today the songstress took to instagram to make her point clear by publishing herself styled in a tight corset dress with sheer gloves, and a golden crown with an indirect jab caption….

See the image below.