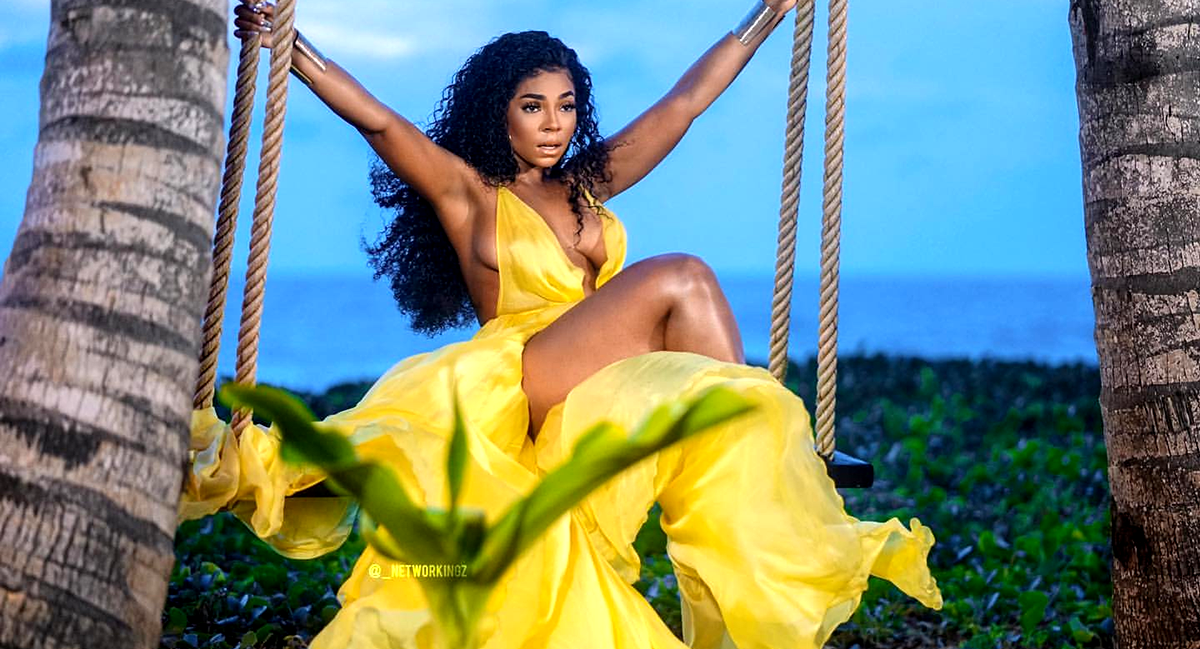 PICS: Ashanti Is Every Inch Of Stylish In New Images As She Serves Haute Resort Fashion

American singer, songwriter, record producer, dancer, and actress Ashanti hasn’t been really popping on the musical scene as much as she did a decade ago. However her gram is on total fire, and recently she just served us some resort fashion fire.

The short brown skinned beauty who was first discovered as a teenager and later signed to Murder Inc. Records in 2001 made her big break when she was featured on The Notorious B.I.G’s “Unfoolish” and Ja Rule’s “Always on Time”, both of which became two of the biggest hit songs of 2002.

Despite her limitations in the field of recording music, she’s still shining bright with fashion. Enjoy these images below. 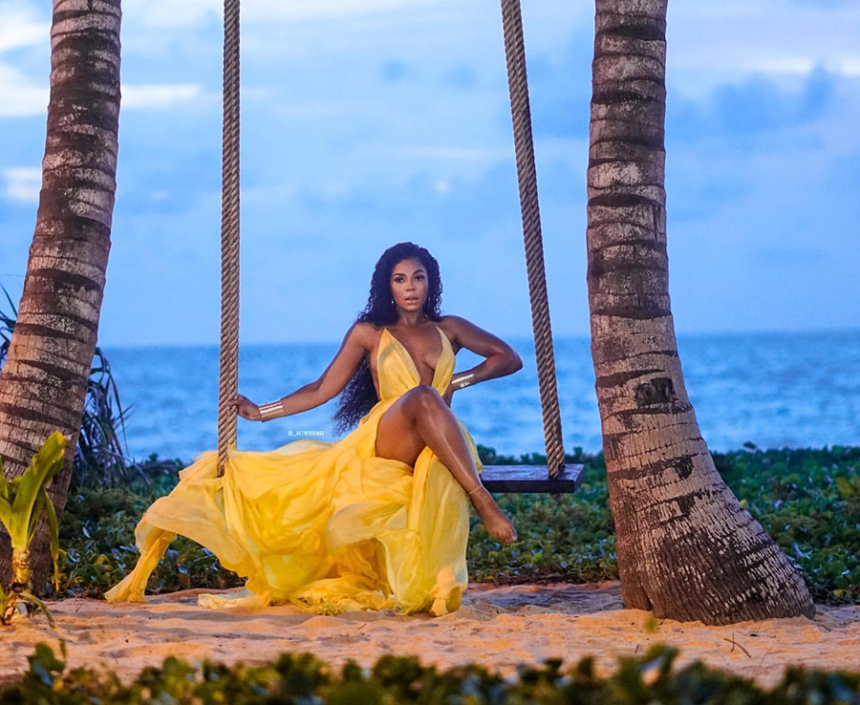 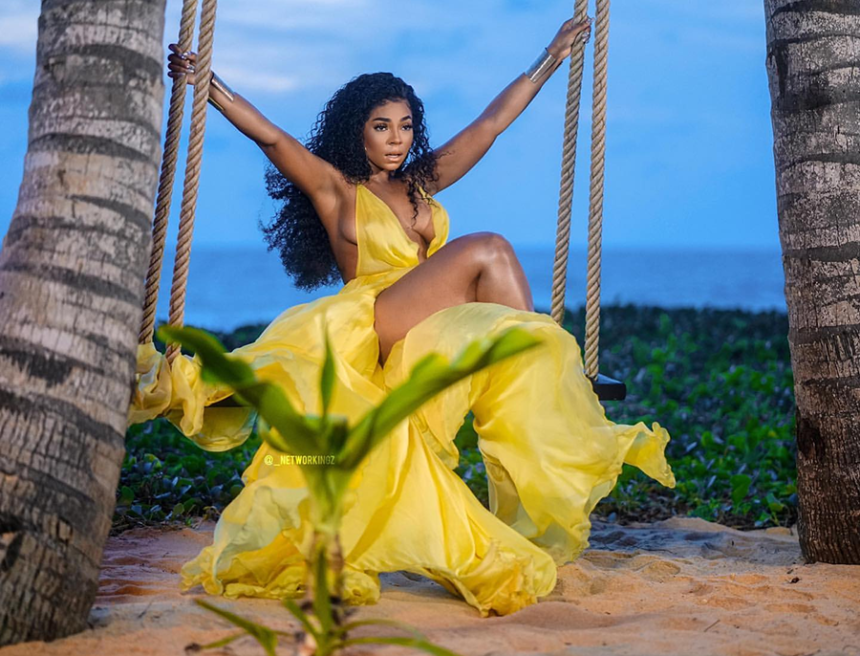 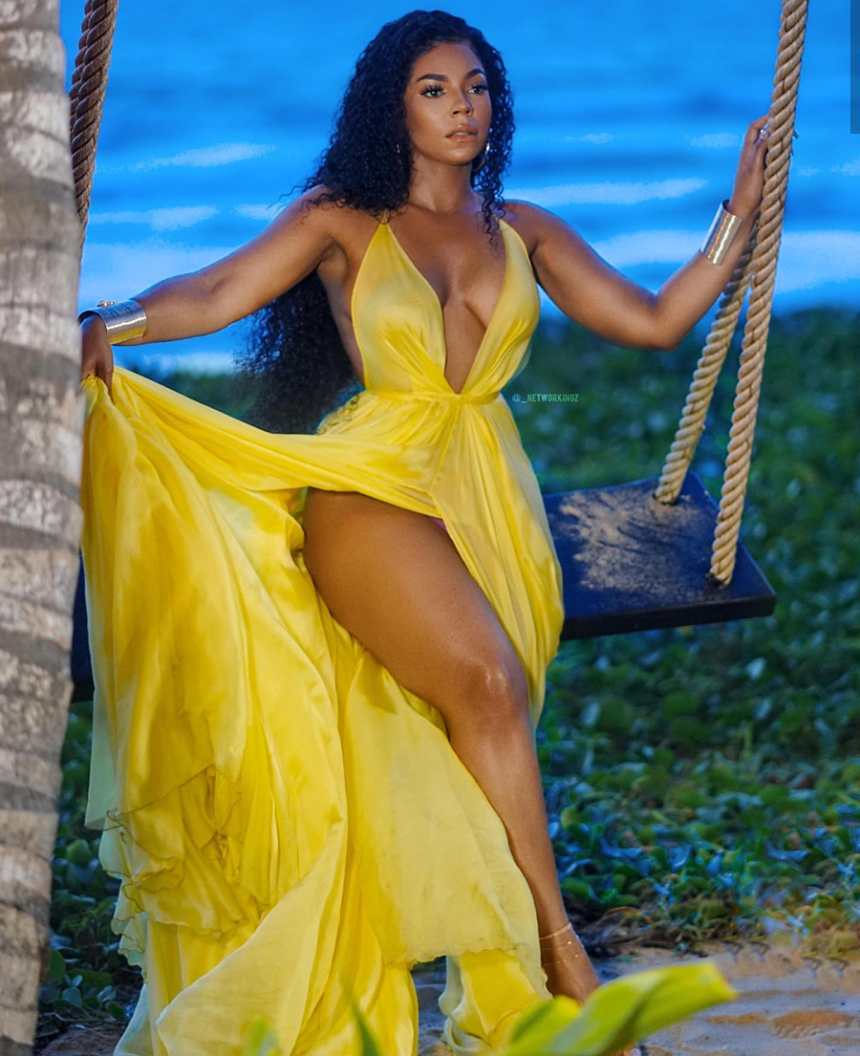 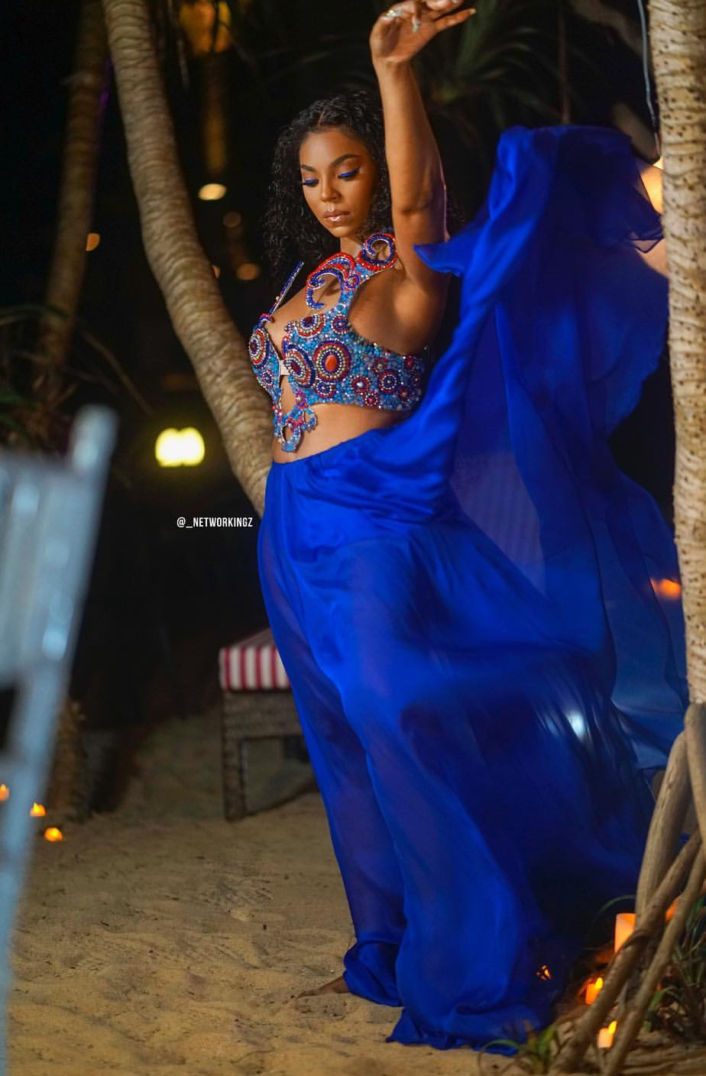 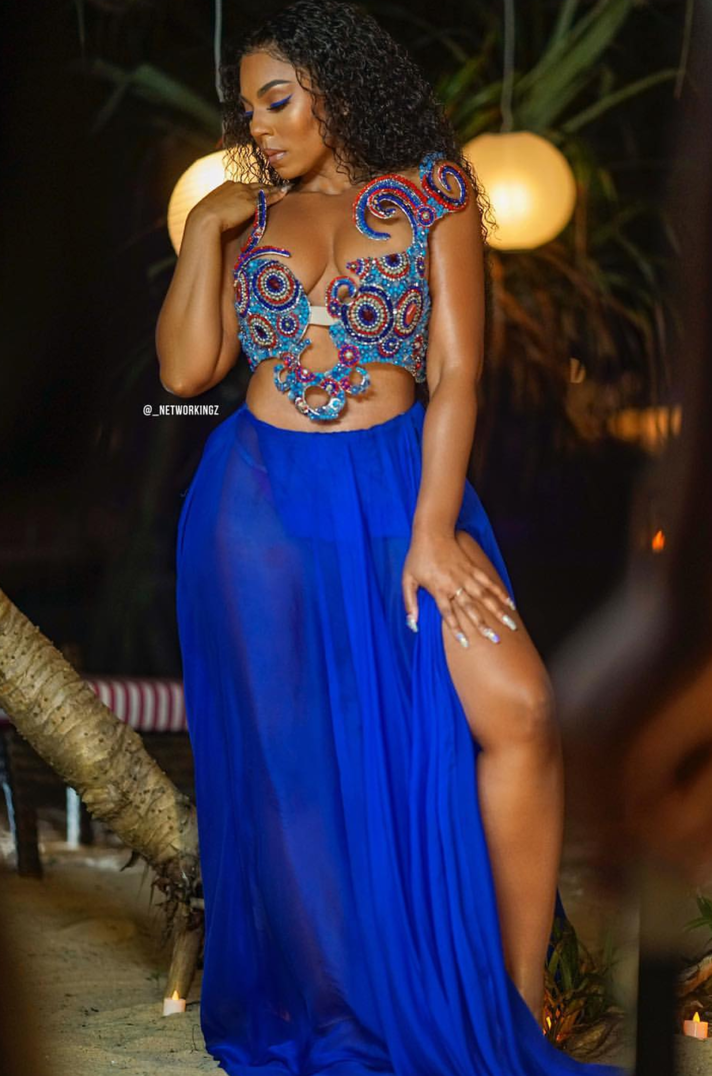