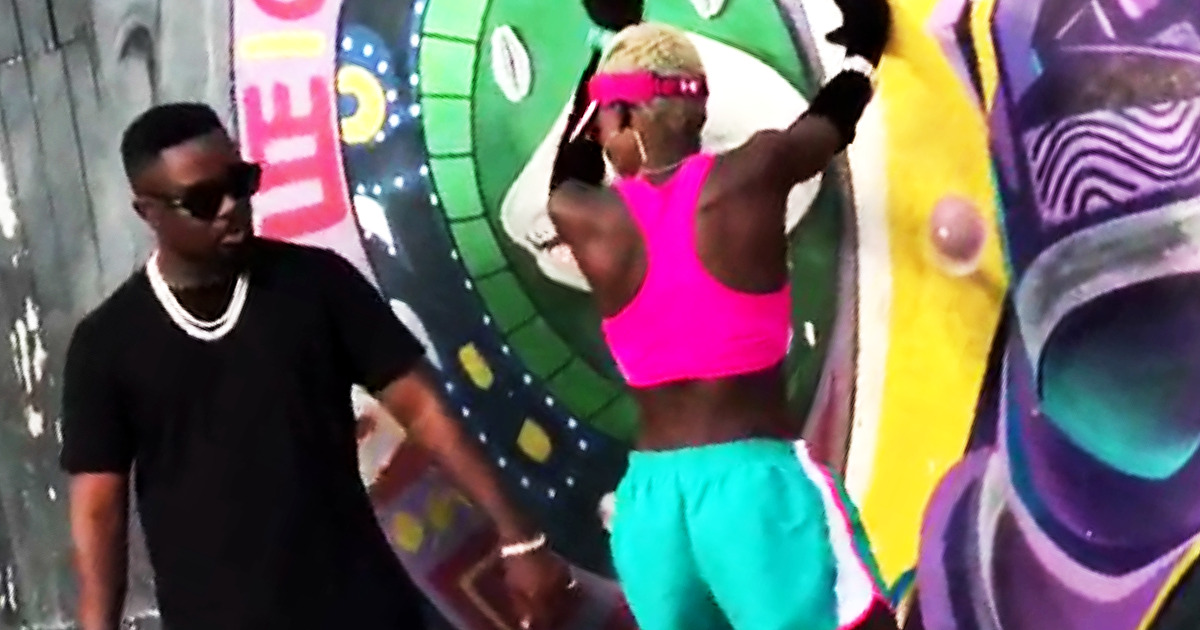 It’s not out yet, but Sarkodie and R2Bees have collaborated again. This will be the first collaboration the global rap star and the group have made since ‘Bayla Trap’ in 2013, despite Sarkodie’s recent collaborations with R2Bees member Mugeez.

The behind-the-scenes video saw lots of fashion inspiration looks especially that of beauty and hair. Details of the song are unknown but don’t be surprised as this definite collaboration is set to his soon.

For Sarkodie’s solo scenes, we got a glimpse of the behind the scenes shooting and discovered new face model Aku Ruby was set to be his lead video vixen.

In the video she is seen giving it her all, twisting and turning as Sarkodie unleashes a set of hot bars to her and the cameraman. Sarkodie is laced in an all-black tee and silver necklace, whilst Aku Ruby entices him in a sports bra and shorts.

Our screen captures were far from clear but check out the juice below. 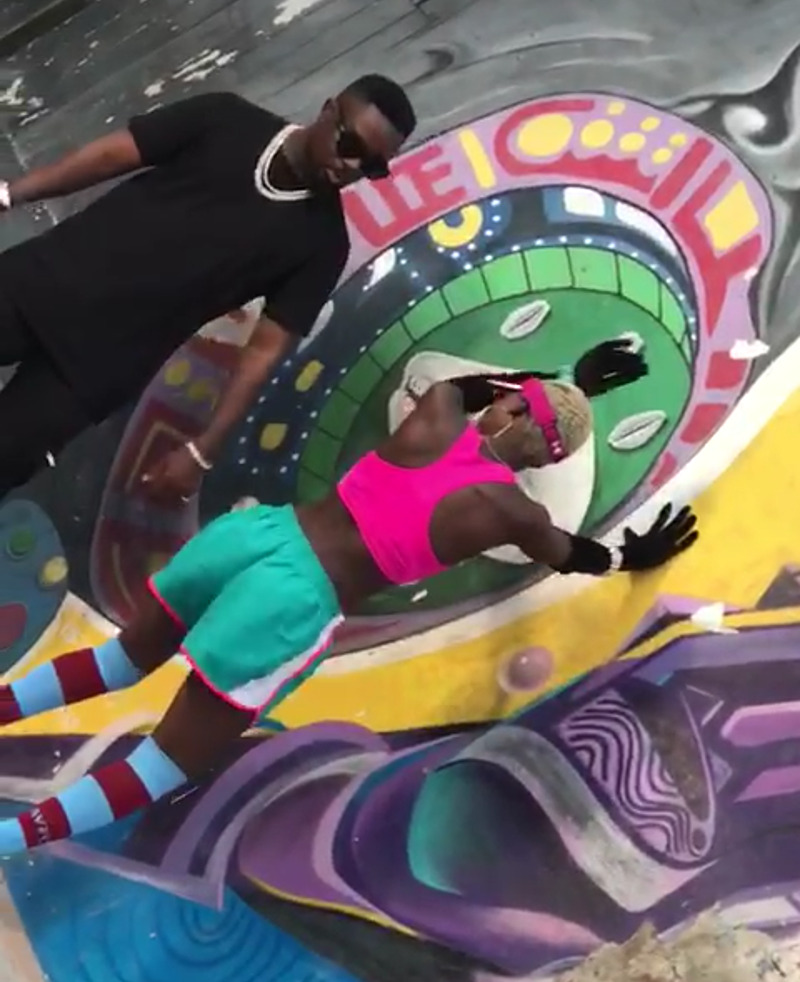 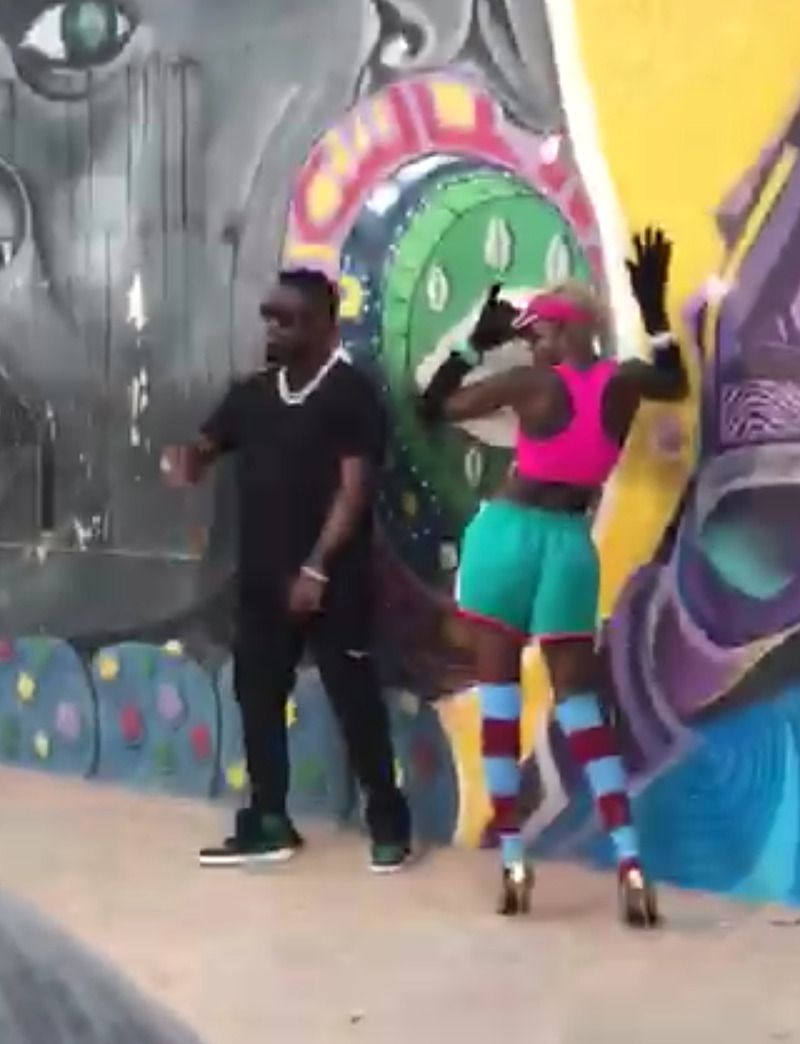 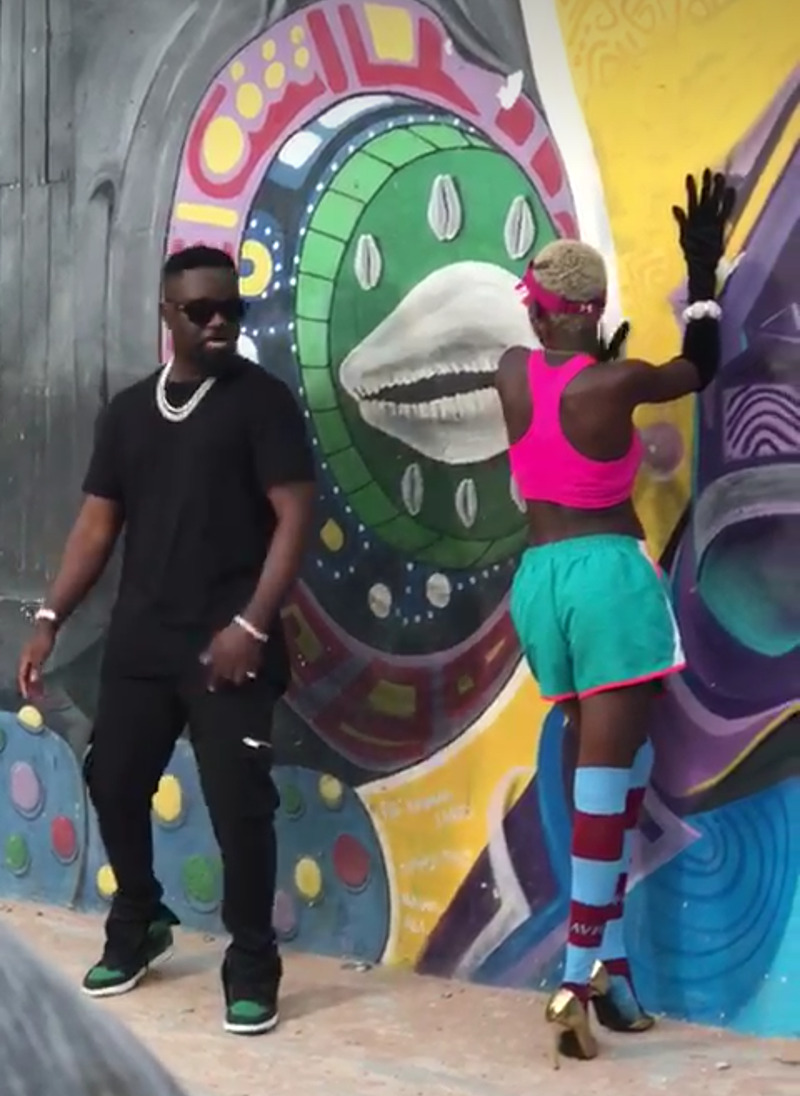 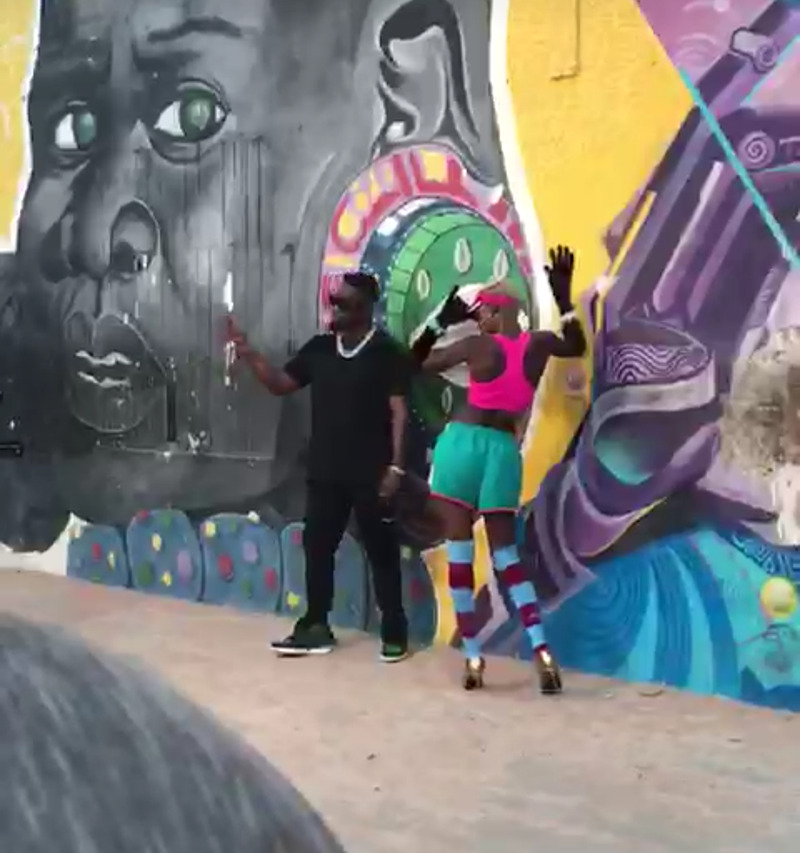 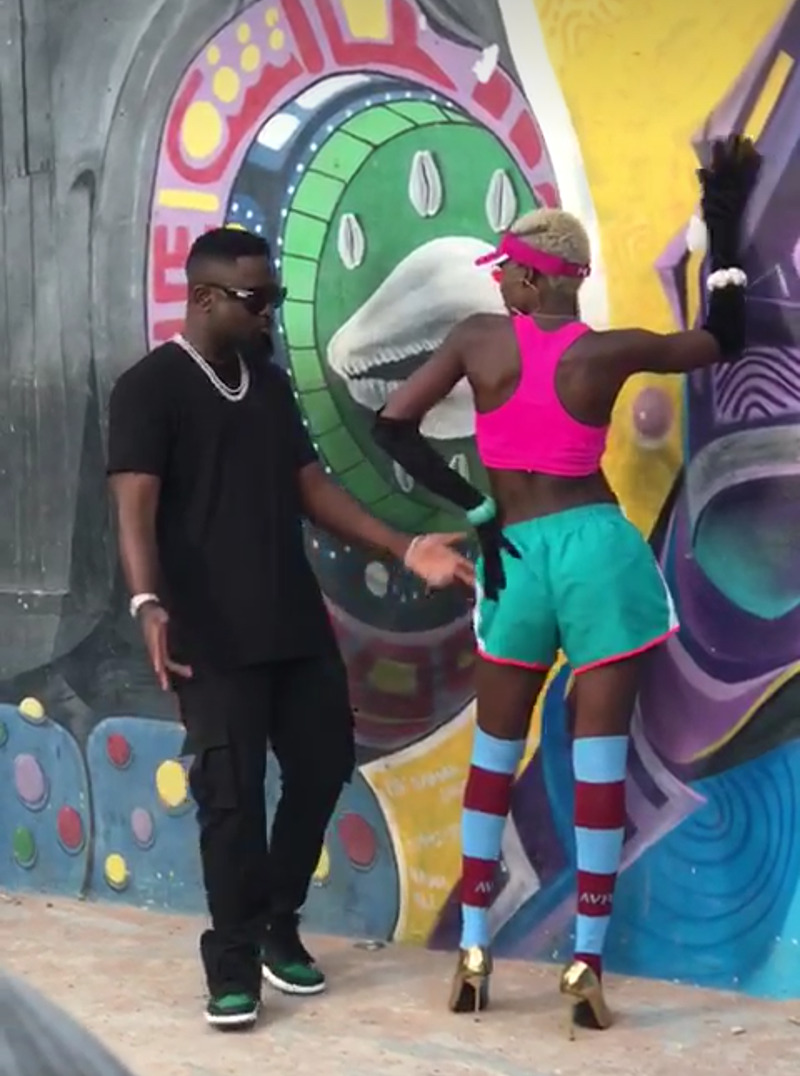 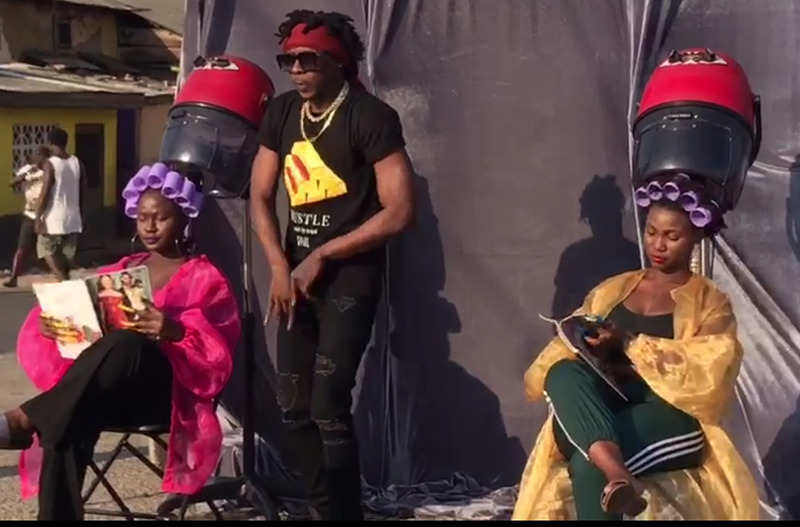 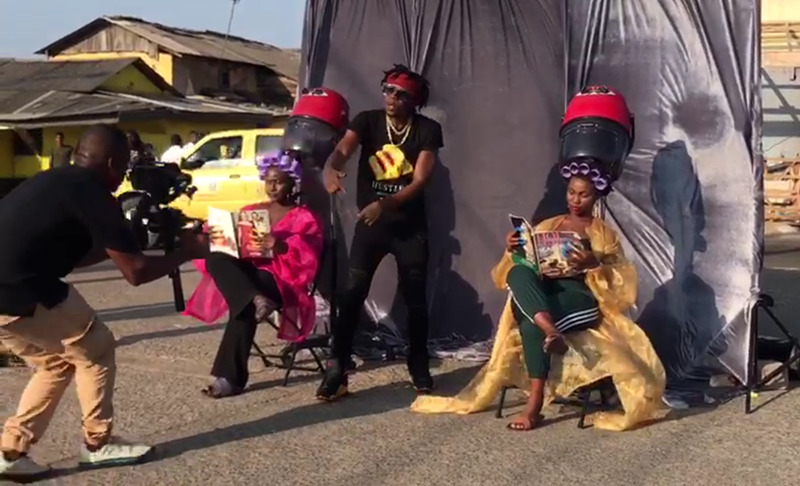