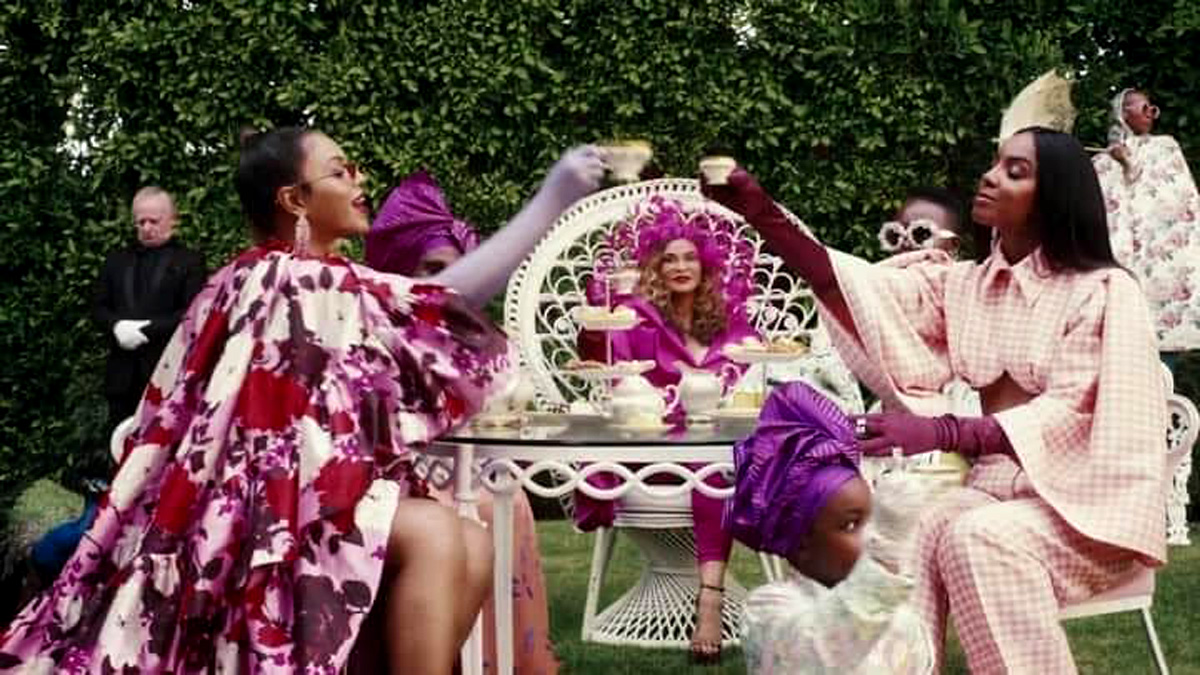 PICS: Here Are Visuals From Beyonce’s ‘BLACK IS KING’ That Has White Americans Labeling Her As A Racist

Houston, Texas, born and raised American singer, songwriter, record producer, dancer, and actress Beyoncé Giselle Knowles-Carter aka Beyoncé, got attacked on Instagram by the Caucasian community for using a white butler in the trailer of her movie ‘BLACK IS KING’ coming out on 31st of July. Beyoncé is being labeled as a “racist” and people are saying she is an advocate for black supremacy.

The movie will be dropping at the plight of racial tension in America which has experiences protests and riots in search for justice. Currently, President Trump who has been the first president to execute prison reform to free many incarcerated African Americans that were wrongfully imprisoned due to a Democratic crime bill, lowered the unemployment rate for blacks and Hispanics, as well as made restriction on the use of police force due to George Floyd’s murder, will face the ballot this November in a highly tensed election.

Meanwhile, we have not seen the movie yet but it seemed there might be some leaked versions circulating the web, and the reactions by white Americans to this particular seen were not in favour of the Queen B when they witnessed a white butler serving her. 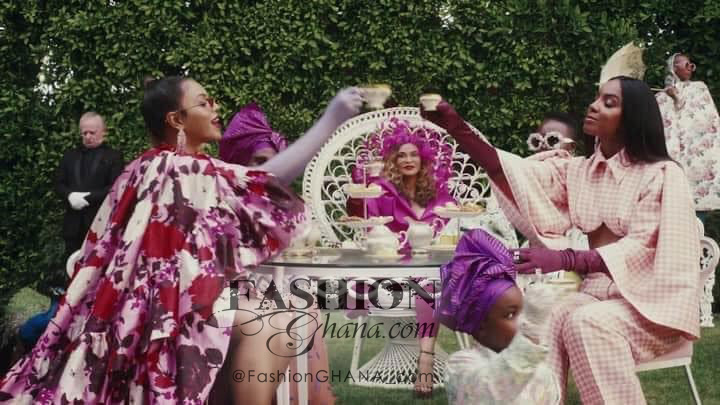 According to many the image of a white butler somewhat indicated black supremacy on Beyonce’s part. 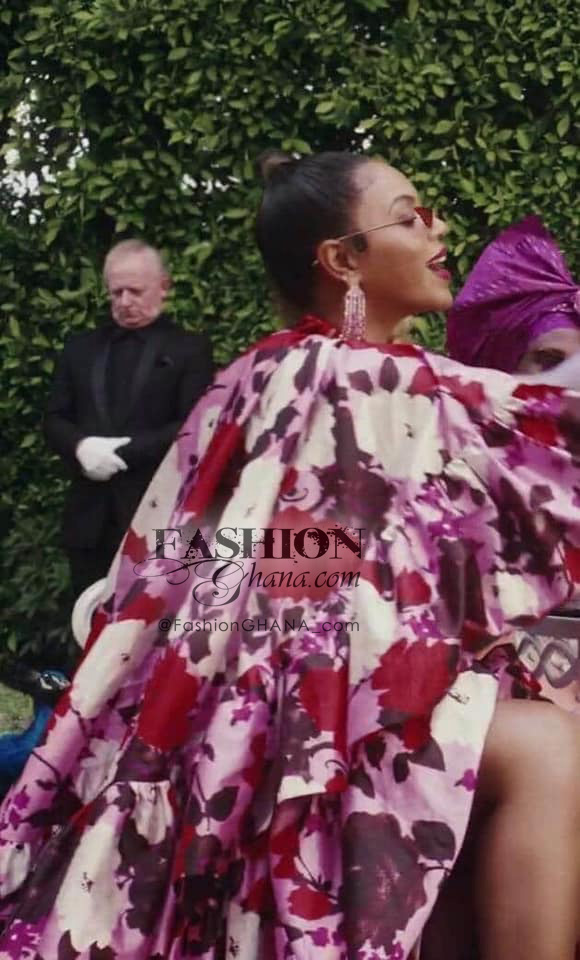 Most hip hop listeners will recall a similar controversy 2 decades ago when Pharcyde released the song ‘Running’.

However, it wasn’t as impactful then. Maybe it could be because Beyonce may really be living the life projected. What do you think? Is this black supremacy or simply Beyonce creating employment for all ethnicities?