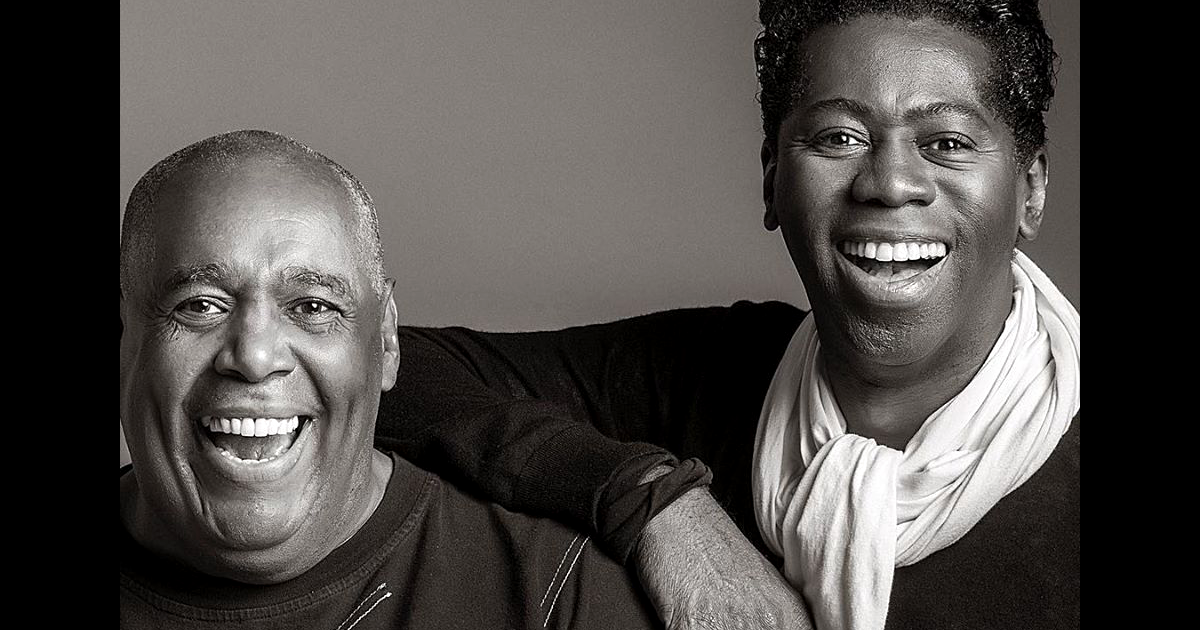 Ernest Collins, a makeup artist, hairstylist and photographer who elevated black beauty in elite modeling circles in Chicago, Milan and Paris, has died at 67.

Mr. Collins was discovered dead Sunday at his Near West Side home and studio by a relative who went to check on him. The cause was heart failure, according to his family.

By 19 or 20, “He was on tour with the Pointer Sisters,” doing hair and makeup for the chart-topping group, said his friend Tom Styrkowicz, a photographer based in Kansas City, Kansas. 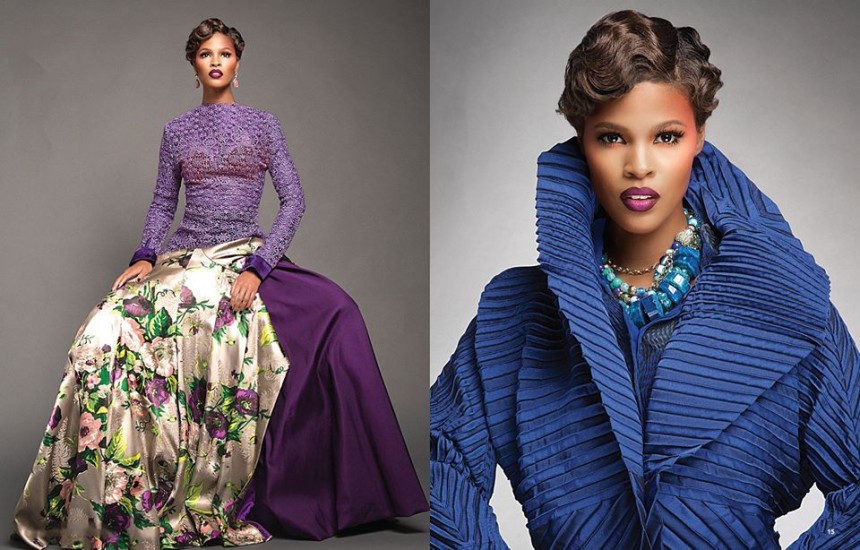 He was part of a cadre of black beauty professionals to make their mark on the Gold Coast in the 1960s, according to hairstylist Leigh Jones. His Ernest Collins salon was one of the first black hair shops on Oak Street.

He developed into an expert photographer with an eye for beauty in every shade.

“He went to Milan and Paris to do photos for big designers at fashion shows,” Styrkowicz said. “He was probably one of the best fashion photographers in the world.” 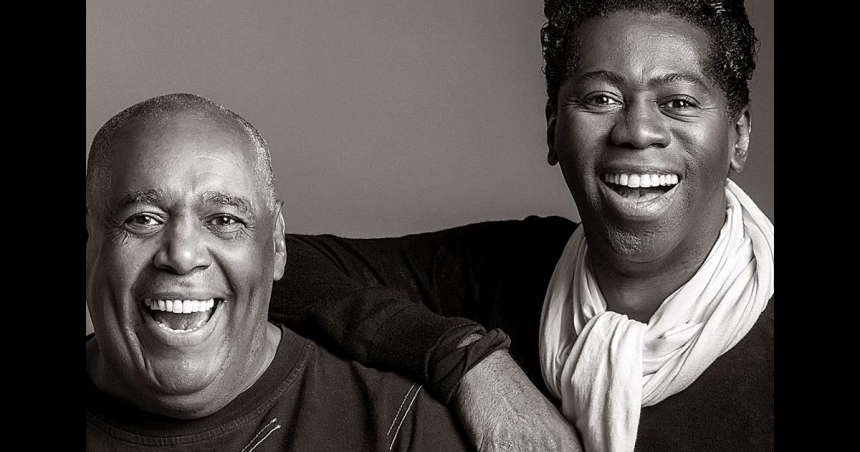 In the early days of his career in Chicago, he sought out African American models. After moving to Europe, he boosted the careers of many young women of the African diaspora. He gave some models from Africa their first big breaks, according to Carmen Collins, his sister-in-law and one of his early models.

“He basically brought a lot of black models to the forefront,” Jones said. “He saw in these young black women what some other white photographers didn’t see … he made them stars.”

“Ernest was the consummate artist,” Jones said. “He would do hair. He would do makeup. He would put you in the clothes, and then he would do the shots. He knew his vision, what he wanted to capture. He saw the lighting, he saw the accessories, he saw everything.” 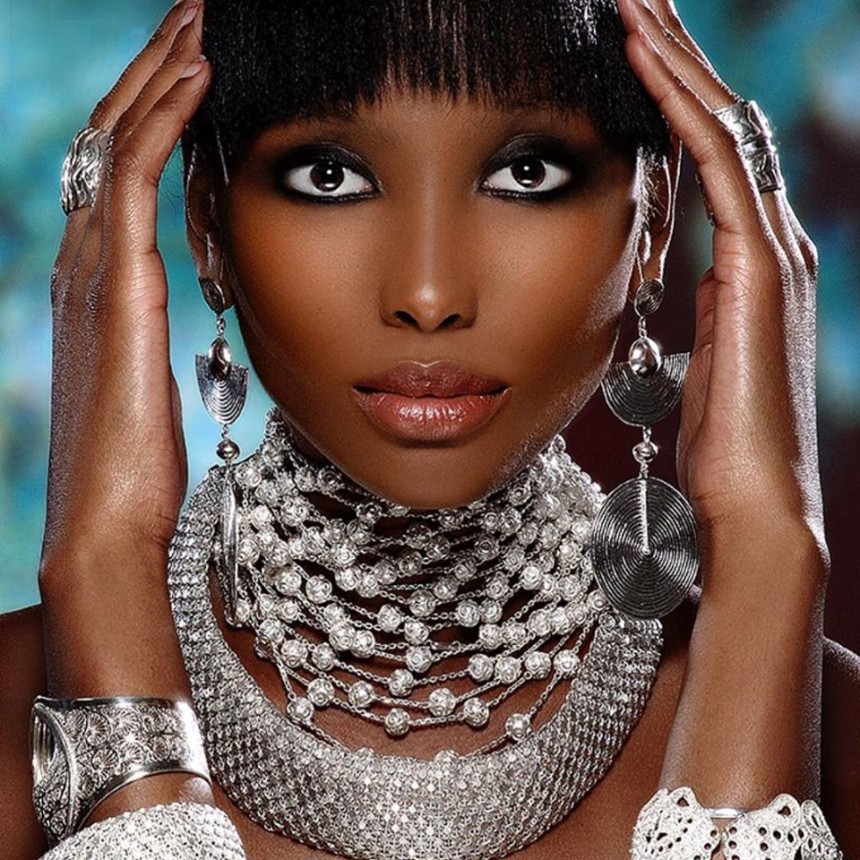 on a very personal note before getting into the story….Before instagram, before facebook Ernest Collins was that photographer that gave us all the viral model images, mostly spotted on websites like MySpace.com and ModelMayhem.

When I (Nana Tamakloe) began my agency Confidence Models 2006, I would constantly speak with him in regard to advice. What was shocking is that such a known and popular photographer who had worked with the like of Tyra Banks always had the time for me, it was mind blowing.

In those days, any beauty image of a black model that would make you say wow, 9 times out of 10 was shot by the one and only Ernest Collins. Rest in piece to a legend and a pioneer in black fashion and I am more than honored to have known him. 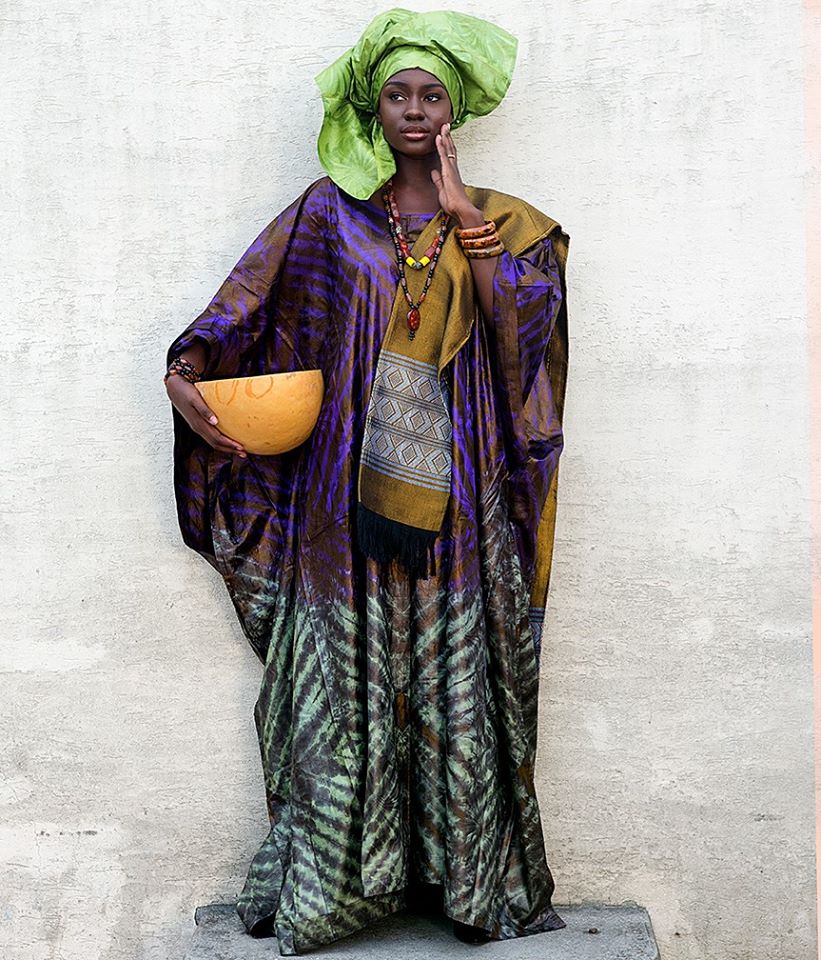 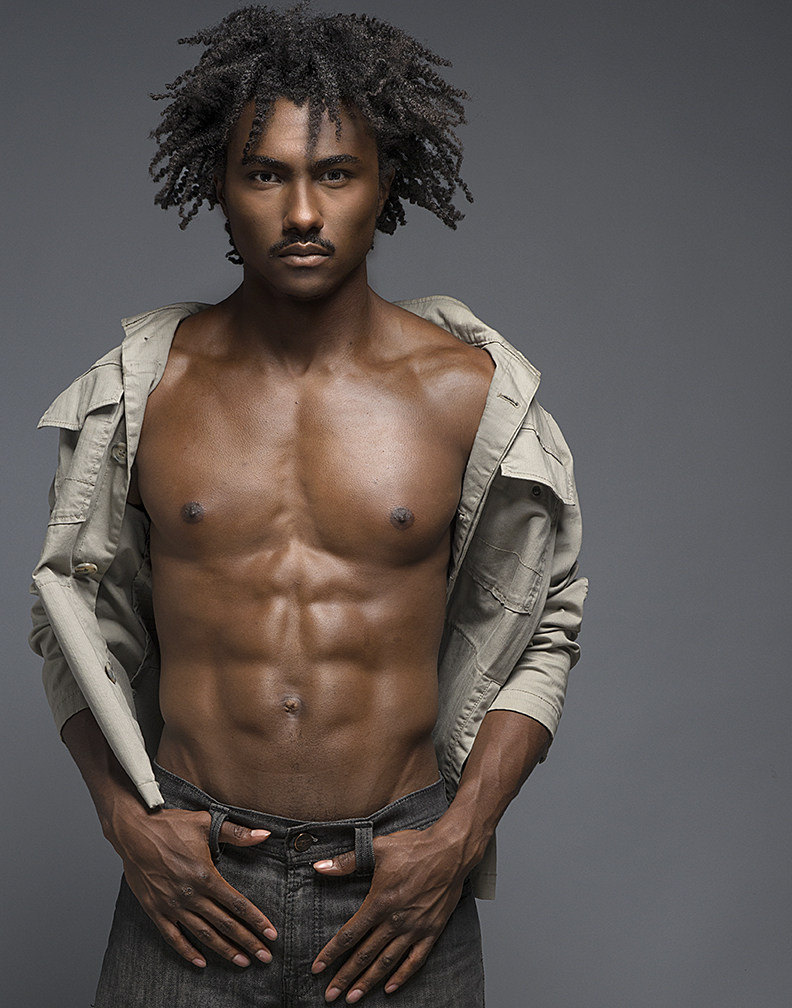 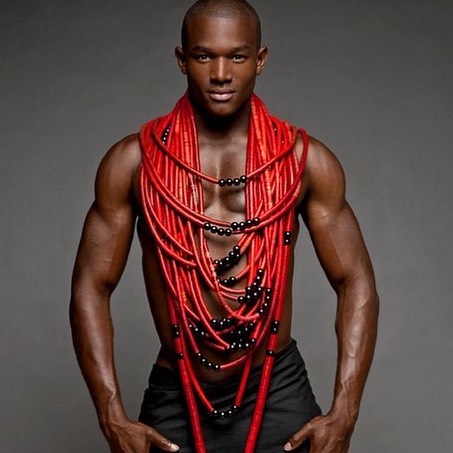