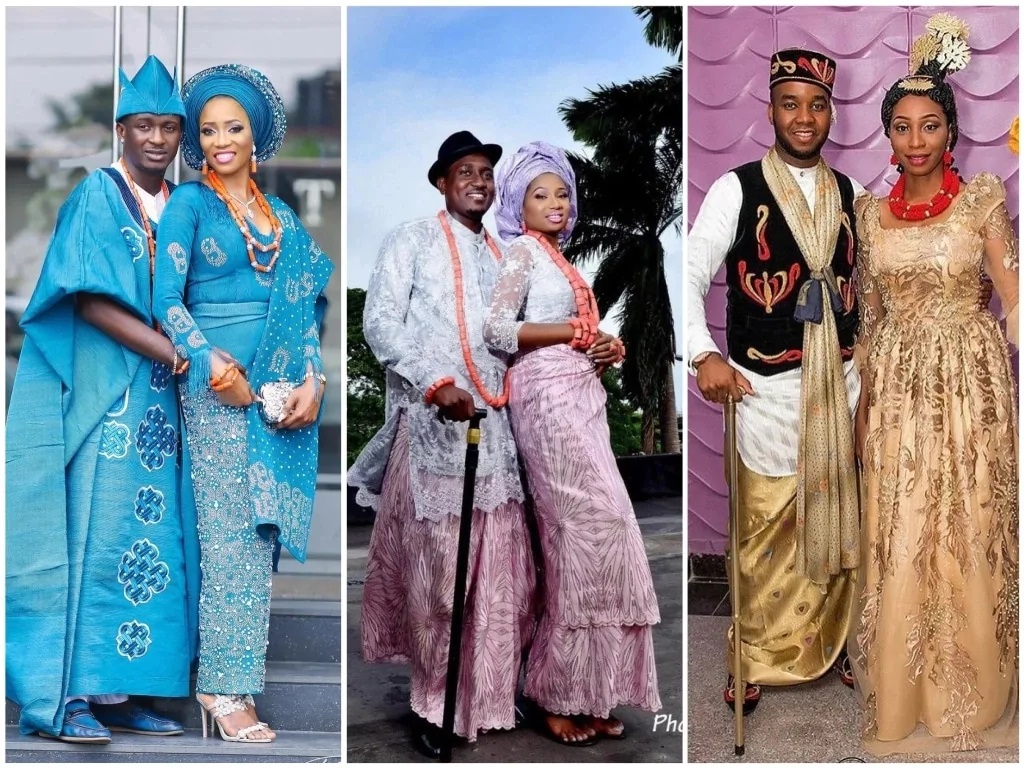 PICS: Let These Nigerian Couples Inspire Your Wedding With These Amazing Traditional Outfits

Nigeria is one of the African countries that don’t just do anything without showcasing their tradition. They love their culture and has countless ways of bringing it to view.

One of these numerous way they broadcast their tradition is their way of dressing. As culture is defined as the way of life of a group of people, Nigerians can be easily identified by what they are wearing.

One amazing thing about them is, what ever they put on can trace them back to the tribe they belongs to because  almost all the tribes in Nigeria has their own style of dressing that they originated it themselves.

Today, Fashiongh.com is here to show you some traditional wears that you are likely to come by at any traditional weeding or engagement ceremony in Nigeria and those who wears it most.

Lets start with the popular Agbada; 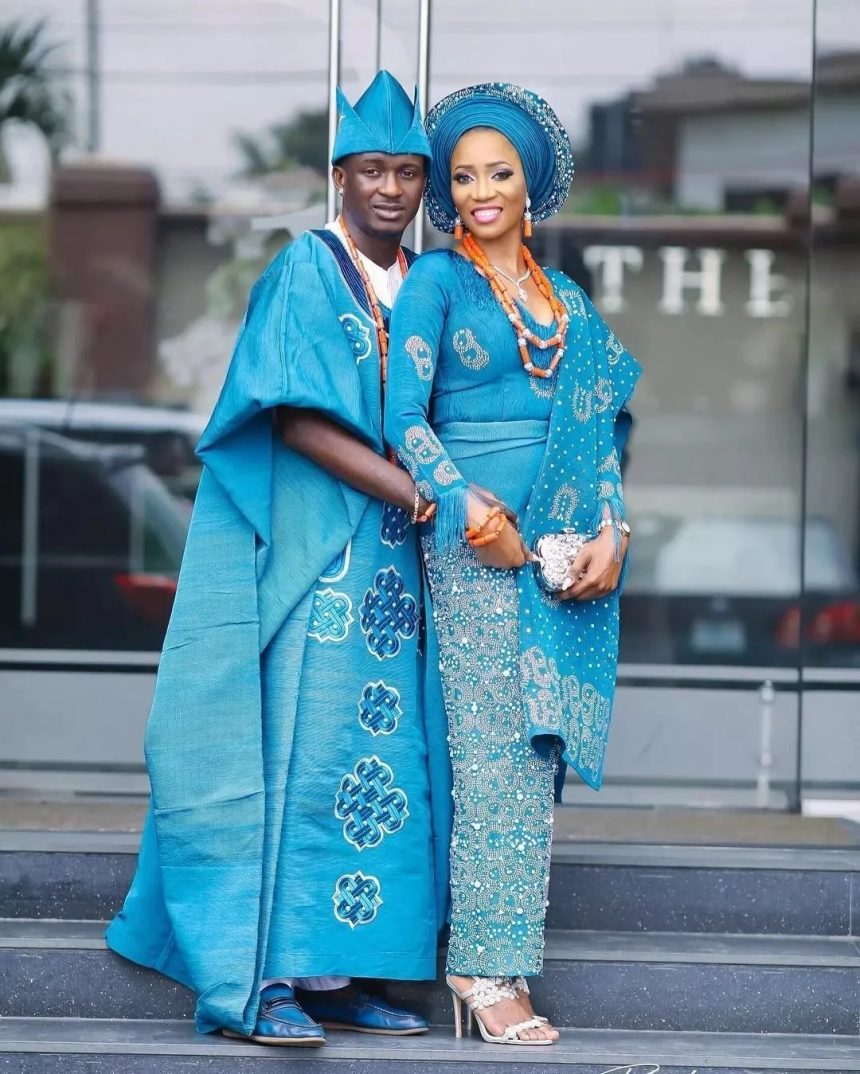 The Agbada is one of the most used costumes for most Nigeria traditional marriage.  According to sources, the tribe that are mostly found of being in the Agbada are the Yuroba people and it really looks perfect on everybody wears it.

The second to talk of is the Igbo tradional dress; 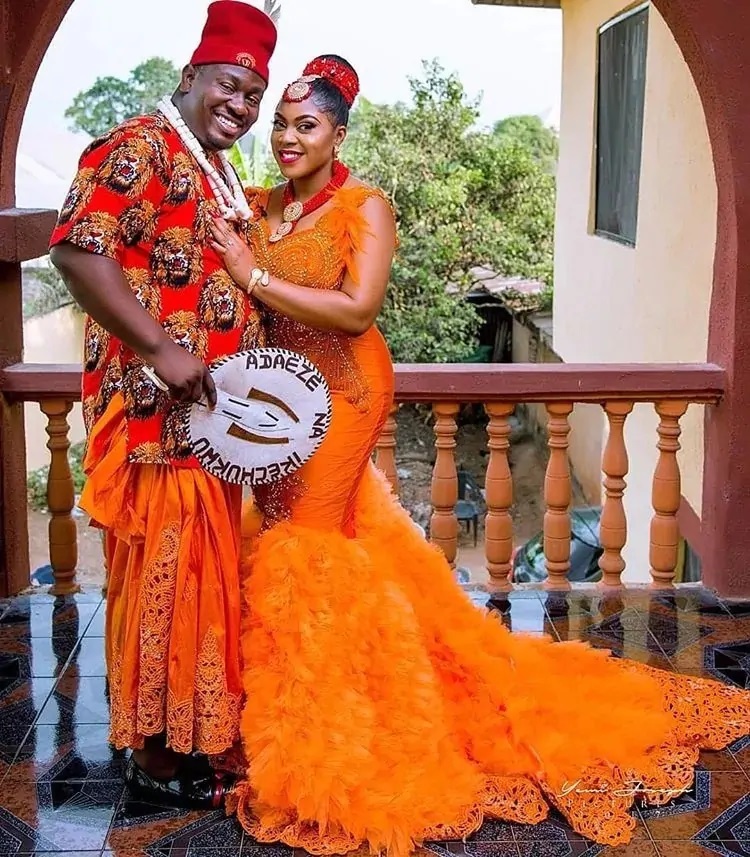 This costume is also one of the outstanding dresses that makes you look bright and charming at any event. Due to it’s beauty enhancement that works on everyone like magic, it has been one of the most selected style mostly worn for traditional marriages in Nigeria.

Next to talk of is the Babban riga 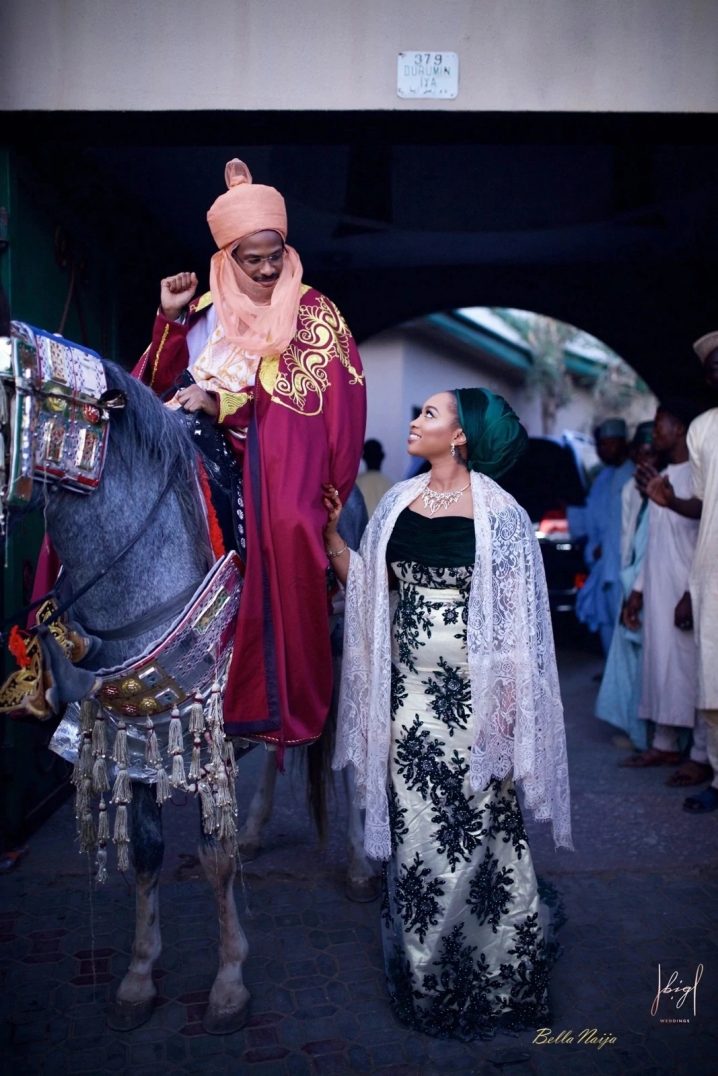 Notwithstanding, another most used traditional costume in Nigeria is the Ebo traditional wear; 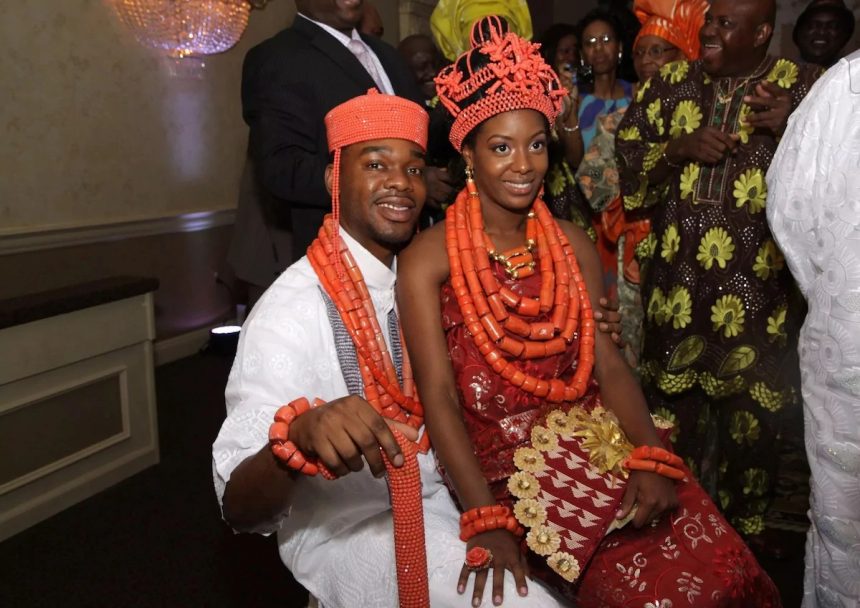 This wear is originally originated from the Ebo state of Nigeria, its very simple with no complexity and a perfect choice to make for your traditional marriage. Most elder and palace chief also love to be in this wear every day.

Next to talk about is Efik Traditional wear 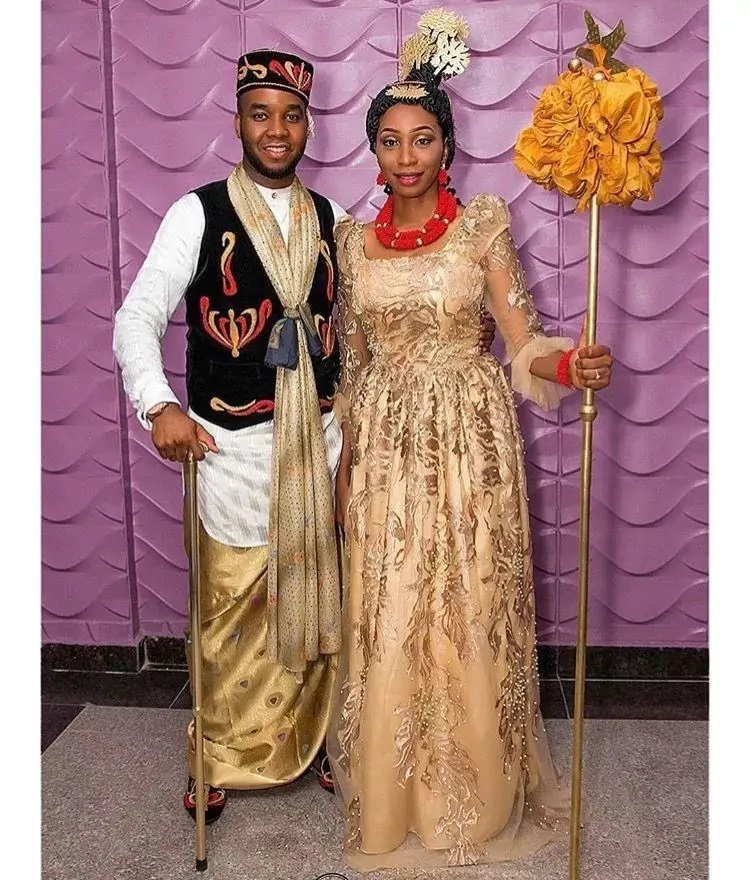 We know when it comes to this dress, its not only the Efic traditional people that wears it; it’s mostly worn by the Ibibio, Annang, Oron, and the Eket people as well. These people are found in the southern part of Nigeria and this is the dress the love wearing at their traditional marriage ceremonies.

We cant just talk about Nigeria traditional marriage costumes and leave out  what the Urhobo and Isoko tribe love wearing most; 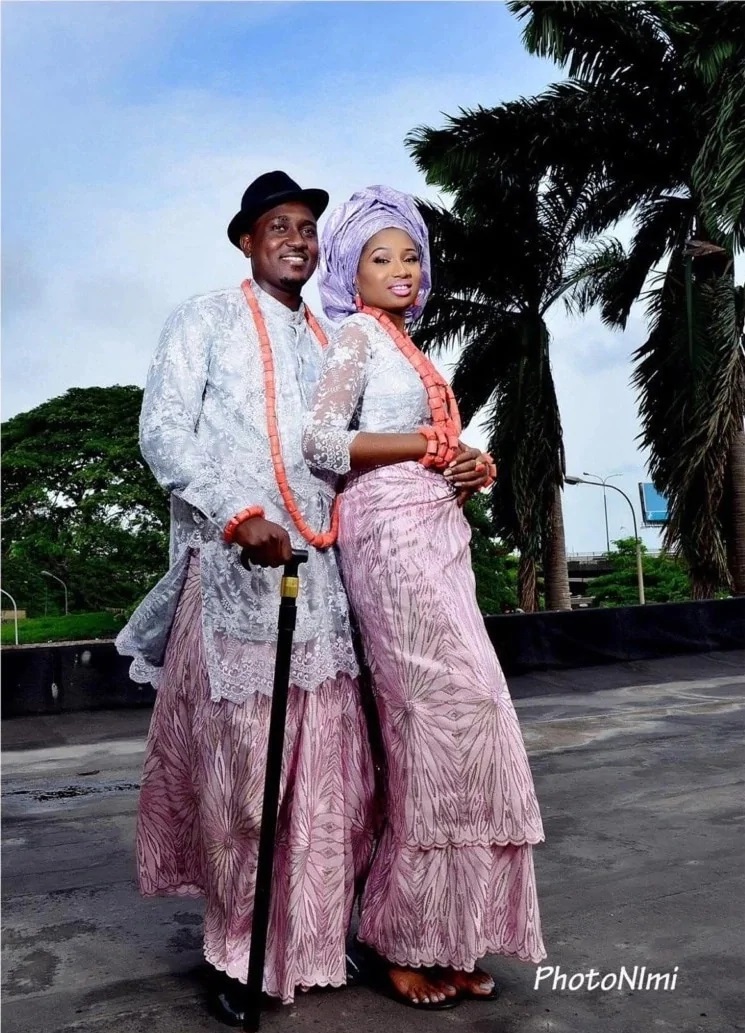 This dress is made with lace, they normally put on white lace to mach any colour of the down lace. This dress  is very significant to be used at traditional ceremony in Nigeria. And it makes the person wearing very bright.

The last but not the least to talk about is the Tiv People love to wear most; 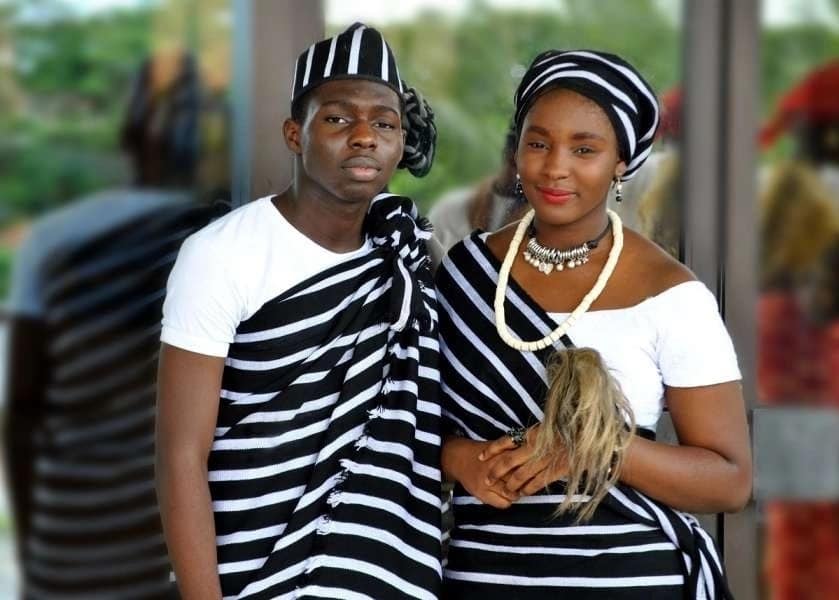 This dress is one on the simplest costume one could ever think of for his or her traditional marriage ceremony in Nigeria.  it’s just made up of a cotton white top and a cloth of any colour of your choice to rap it over.