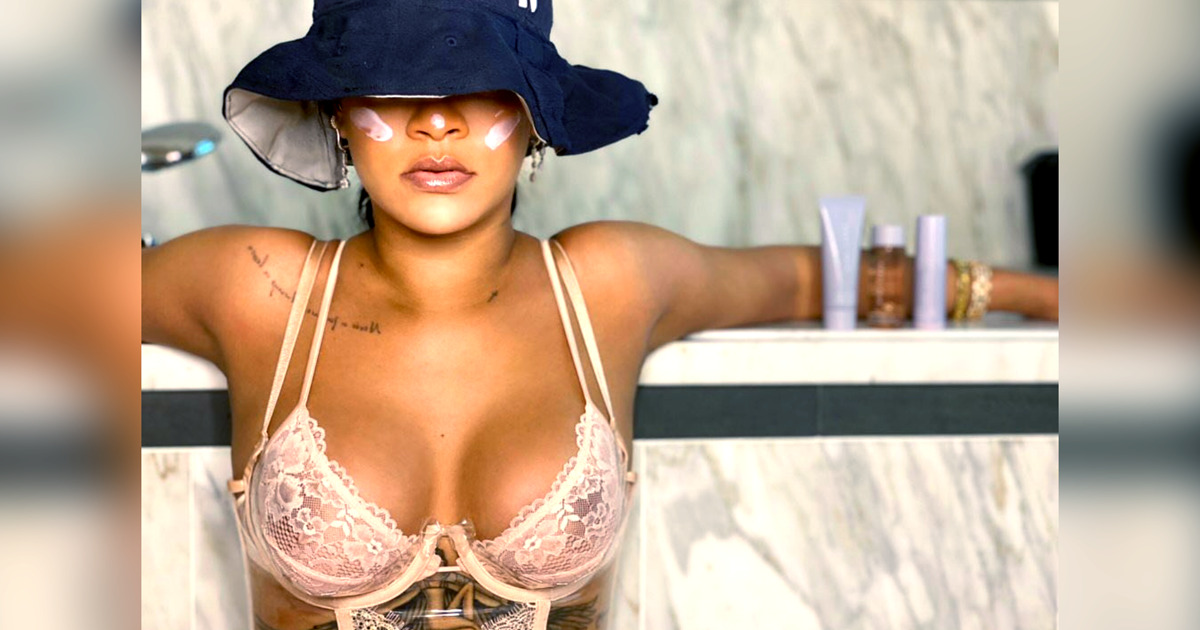 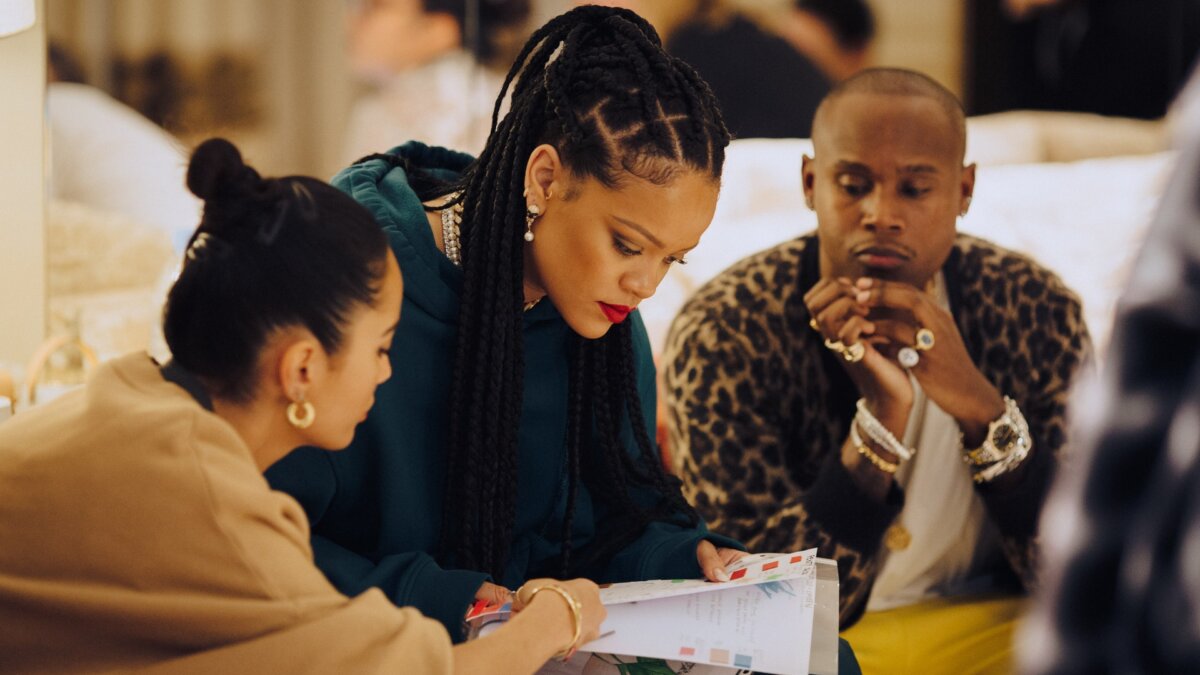 Fresh off her Fenty worldwide release and her after teasing fans of her new album and release date, the Pop singer isn’t relenting on her prowess as she teamed up with Jordanian-Romanian designer Amina Muaddi her second batch of shoe line which is said to kick off the new holiday season. Muaddi  who along with Fenty won the Collaborator of the Year Award at the Footwear News Achievement Awards, the shoe equivalent to the Oscars. The collaboration features four styles and is available Thursday on fenty.com.

On what the aim was with the new drop, Muaddi said:

“I wanted to create footwear that represented the muse and the brand: strong, but refined and feminine.” 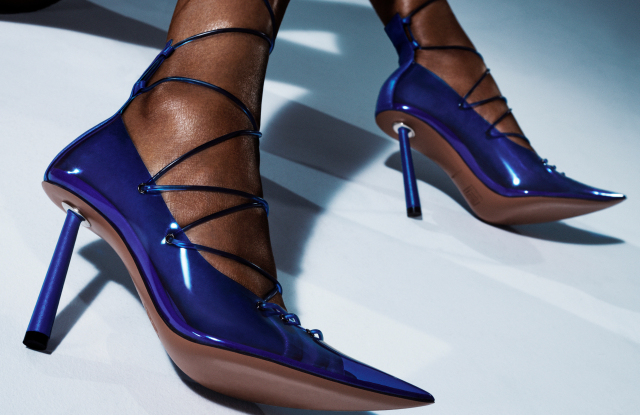 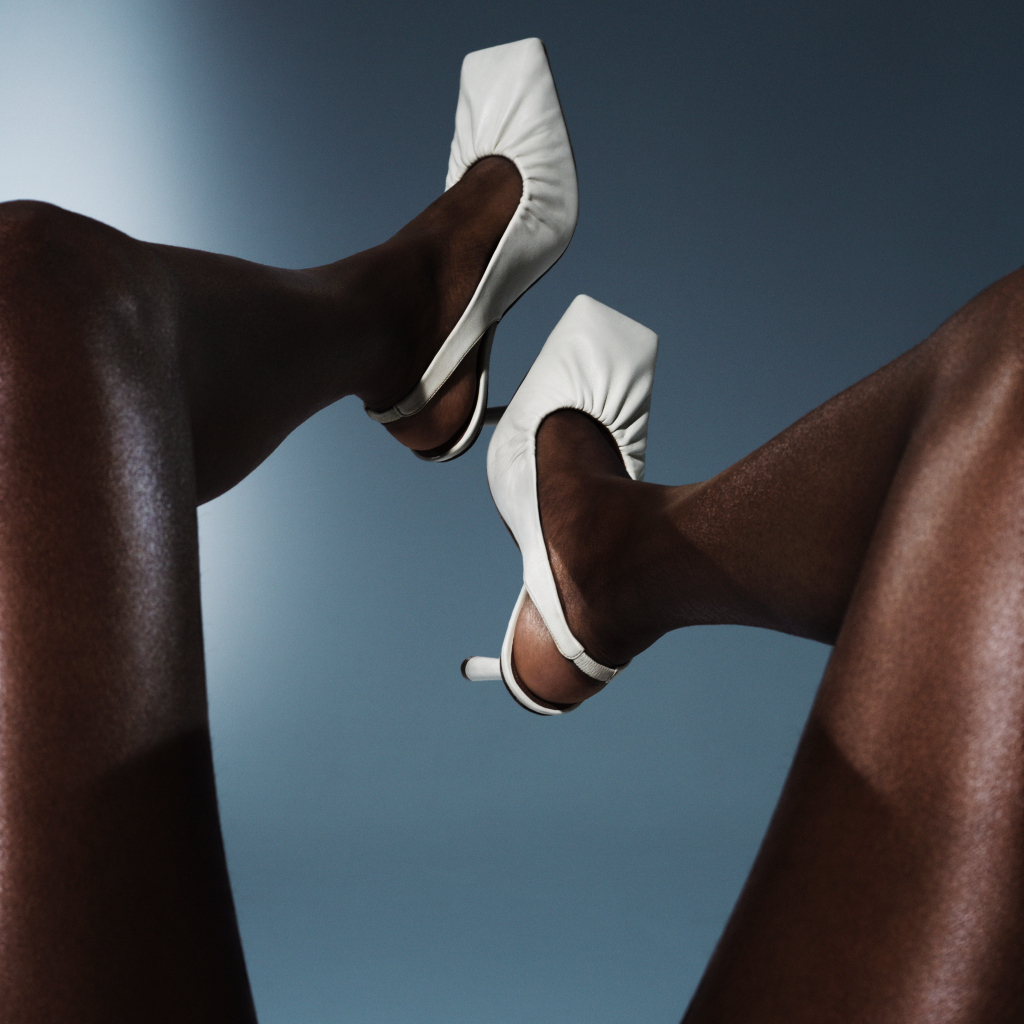 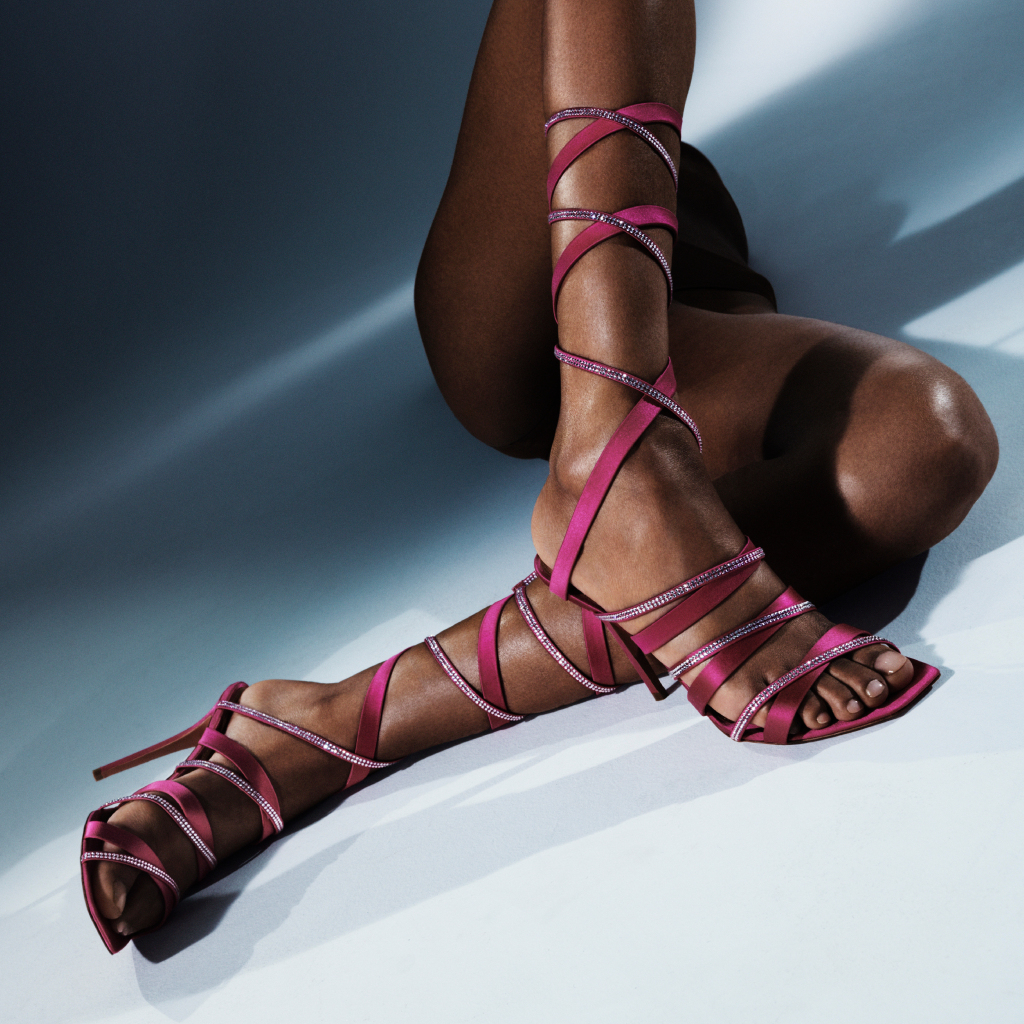 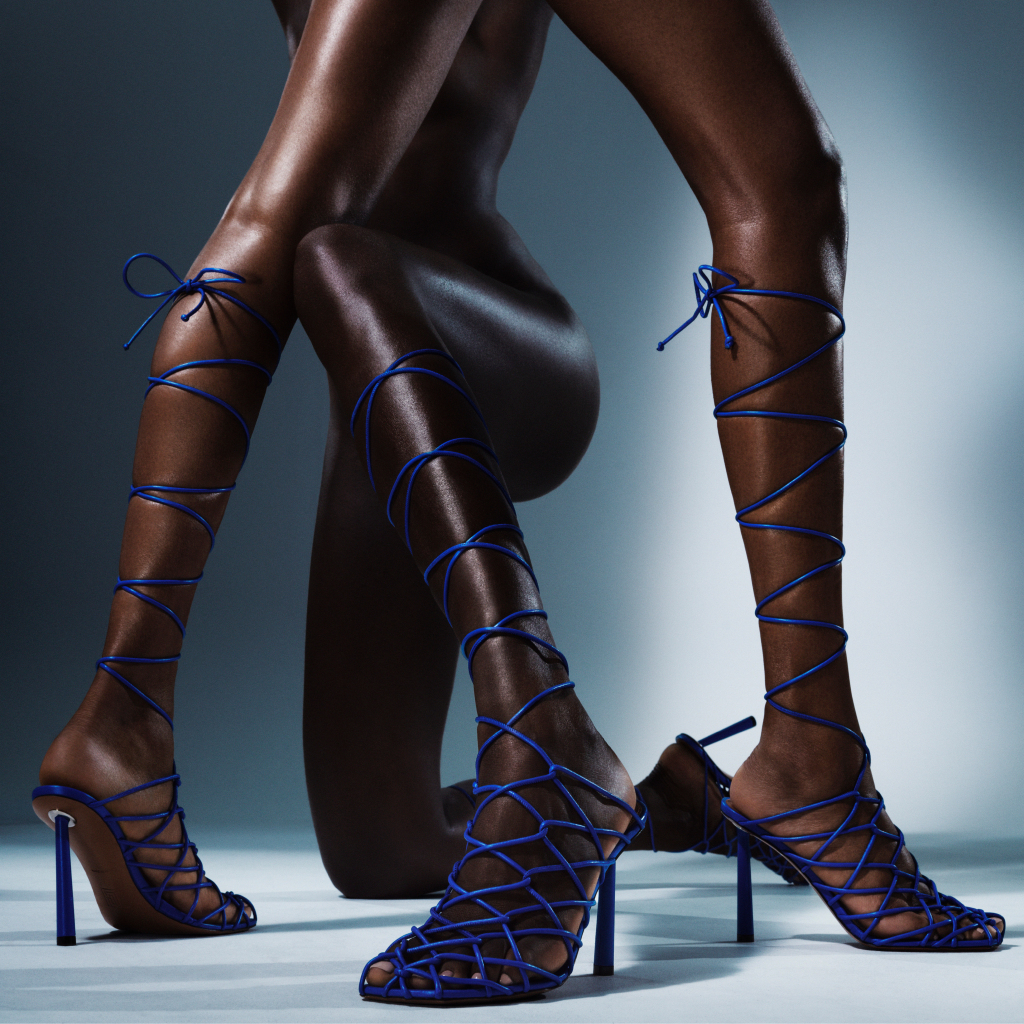 The new styles, which range in price between $700 and $740, are available starting Thursday on fenty.com. The designs will later be available on Far-fetch and levelshoes.com, starting Nov. 14, although many are already sold out on the Fenty web site.