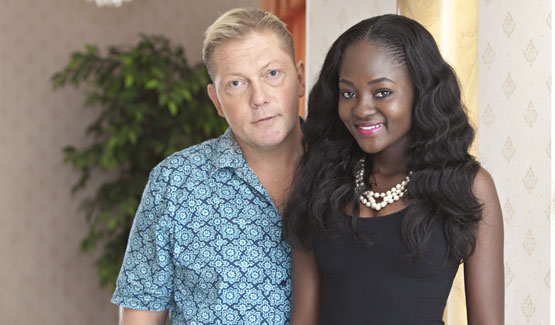 There is no saying whether this dispute over the car is related to a breakup between two individuals but Police are quick to hunt down former Ghanaian beauty queen and ex-model over the claims of her ex-boyfriend from Europe (Finland) Versa Keskinen. 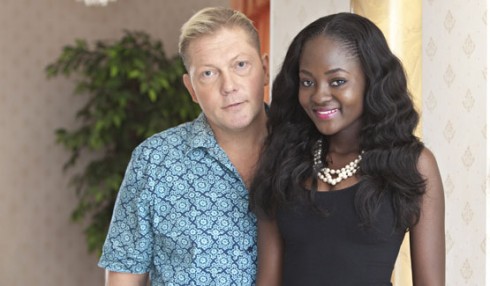 An Accra Circuit Court has ordered the arrest of Hamamat Montia, the Winner of Miss Malaika 2006 for failing to appear before it.

This is where it gets serious…… Hamamat Montia who claims to be a businesswoman was charged with stealing an unregistered Toyota Highlander 2008 model belonging to an ex-boyfriend and Finnish national, Versa Keskinen.

Hamamat and Versa Keskinen’s car theft issue has been going on for some time – and it seems it is one of those ‘love’ gone sour stories.

In 2011, a case was filed at Accra Fast Track court by Versa Keskinen (ex boyfriend of Hamamat Montia ) in which he alleged Montia conspired with one Abraham Tetteh, of De-Gjando Company Limited, and succeeded in dispossessing him of his Toyota Highlander 4 Wheel drive, which he bought at a cost of USD 35, 000.

According to the then filed documents, Keskinen said around 29th November 2010, he left Ghana to Finland on an emergency business trip, and asked one Seth Mensah to go for the said car from De-Gjando Company Limited, but before Mensah could get there, Hamamat had been given the car by the company, without any authorization from him.

We believe it is the same case which has been dragging till today — with a warrant having been issued for the arrest of Miss Malaika 2006 Hamamat Montia.