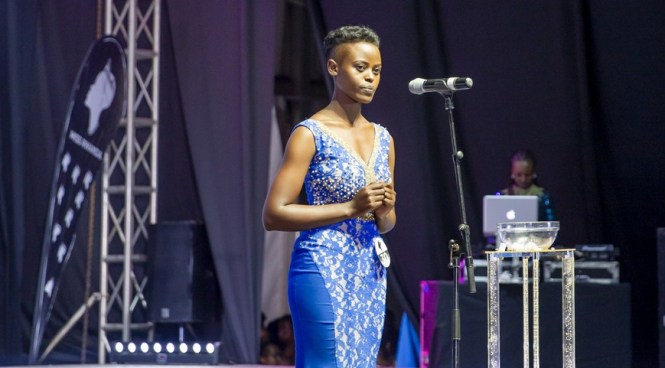 Poor Rural Girl Who Suffered Foot Injuries To Walk To Miss Rwanda Is Now The Talk Of The World; Read More On Josaine

When you are done reading, make sure you share this so Rwanda knows the whole world is behind Josaine.
Miss Rwanda is set for 26th Januar, and for nearly a month, Rwanda is boiling around the candidacy of a young woman for the election of Miss Rwanda 2019.

Punk hairstyle, modest dress style, toe injury, lack of makeup, medium size, Josiane Mwiseneza seemed, at the time of her arrival to the pre-selection of applications for Miss Rwanda, to be the exact opposite of the stereotypes usually conveyed by the participants in a beauty contest.

The story begins on Sunday, December 16, 2018 during the pre-selection of Miss Rwanda 2019 candidates at the Inzozi Beach Hotel located in Rubavu. On this day, the people present see a young woman come out breathless, dressed modestly, slightly injured in the left foot and who, just arrived, will be the first to be auditioned by the jury. 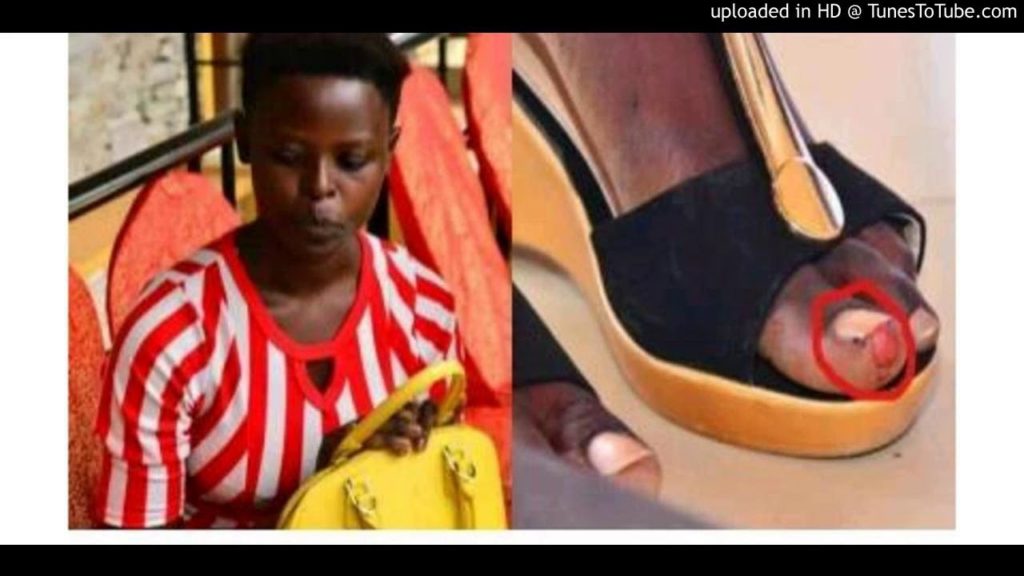 The fervor around the candidacy of Josiane Mwiseneza is such that it is described as “historic” by several media. Thus, songs have already been composed to his glory, poems circulate, a diviner predicted his victory and the prayer of a pastor blessing the young woman has been shared thousands of times.

Even the political world seems to have been conquered by the phenomenon to the point that Alvera Mukabaramba, the Rwandan Minister of state in charge of Social Affairs, multiplies via Twitter messages of support to the young woman. 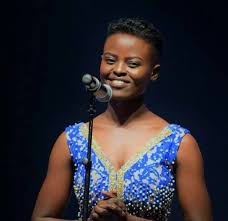 In recent days a petition asking that the rules of the Miss Rwanda contest be modified to “remove all the obstacles that can prevent Josiane from being designated Miss Rwanda 2019” has even started circulating on the internet and has already collected more than 1000 signatures.

For some commentators, if “we could change the constitution, we can change the rules of this contest to ensure that is designated Miss the candidate chosen by Rwandans. “

Her participation is even inspiring more girls from her local village with her neighbors stating “We thought the Miss Rwanda contest was for girls living in the cities. I could not believe it was Mwiseneza who spends his days like us sweeping, plucking the weeds, feeding the cows. Our neighbors are all surprised and continue to wonder who would have pushed her into such an adventure. But, to see where things are, we support her and we are very proud because she represents our region.“ 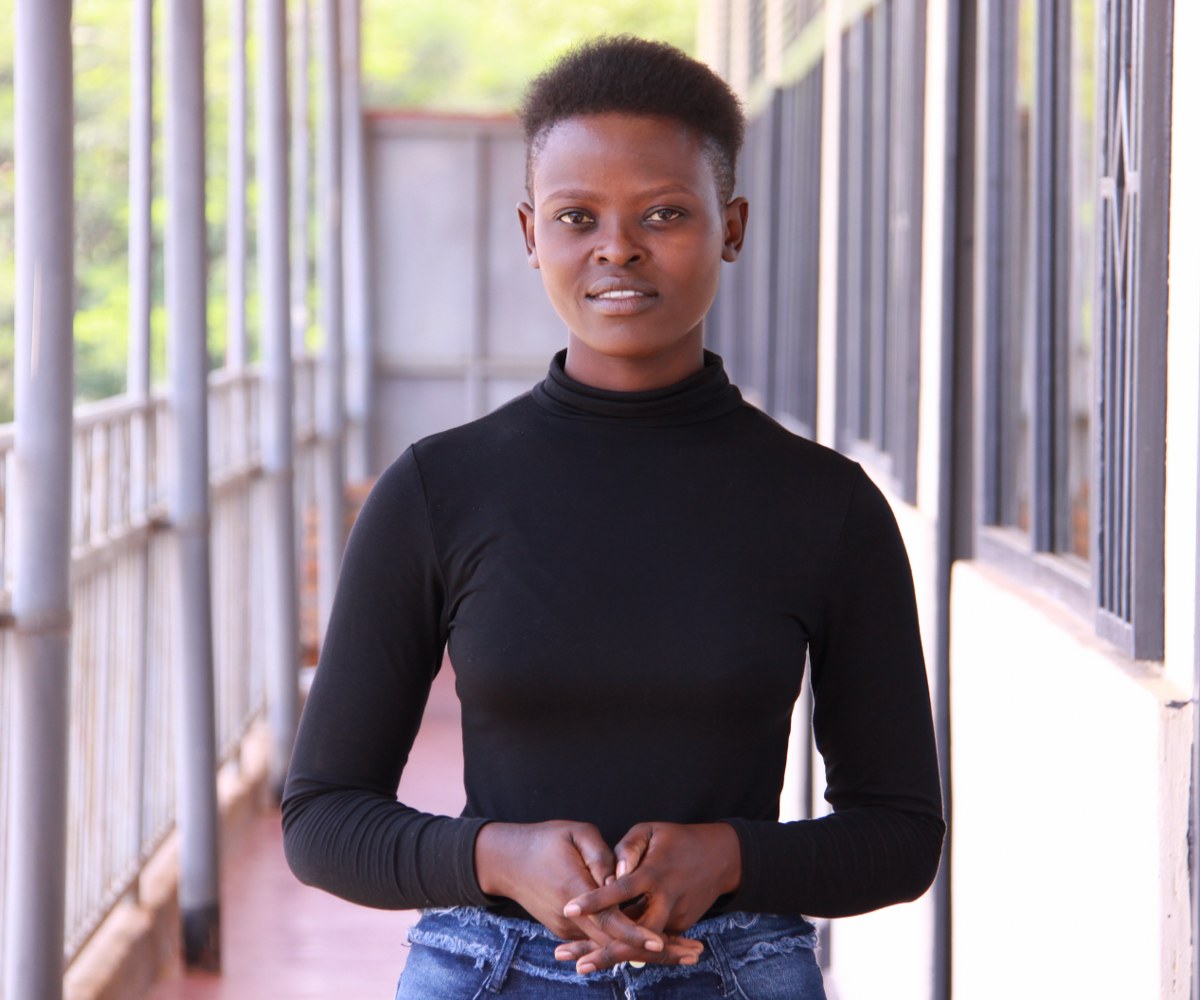 We can only wish her the best and love from Ghana, and we are grateful she is going super viral. The young woman wants Miss Rwanda’s crown to finally leave Kigali where “it has often landed“. She would like the crown to land in the rural area “because this world is also part of Rwanda“. In her opinion, crowning her would allow her to be a spokesperson and an example for rural girls in the hope of giving them self-confidence and making them aware of their value and the fact that all girls have the same rights. Good luck Josaine.