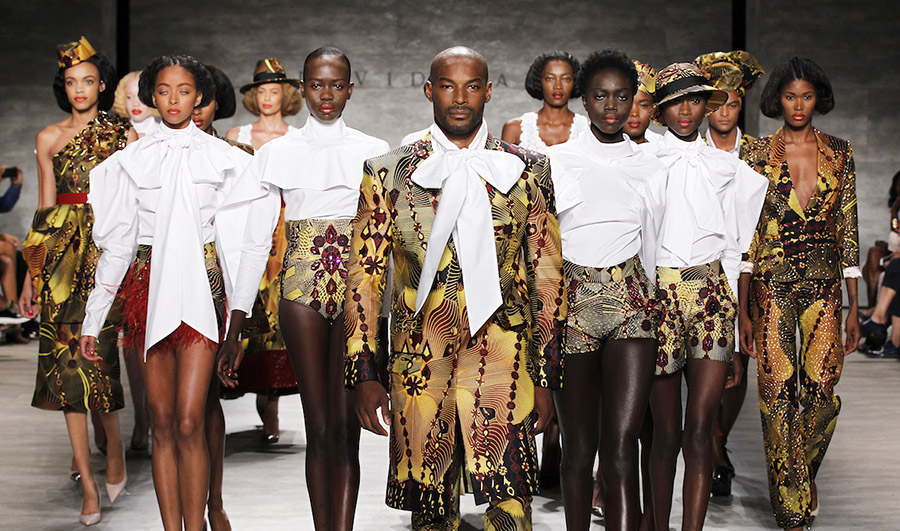 Popular Designer Vs Successful Designer: Because In Africa They Are Not The Same

Africa is very different to the world as we know it outside where the maths is simple, The popular designer or label is the designer, or label, making the money. The Dolce & Gabanna, the Versace, the Gucci, etc etc.

Things work slightly different here, where the popular designers may not always be the ones making money. Although this was fairly known to us to some extent, in the process of putting together Accra Fashion Week a lot of truth has unraveled to us.

Since we began registering designers, and speaking to them about their participation, we learnt some of the new designers (new to our acknowledgement of their works) were actually far indulged in sales, be it one on one sales, mass sales, or even having various shops around Ghana, with out a single article or feature in the press. And registration for them was at ease. 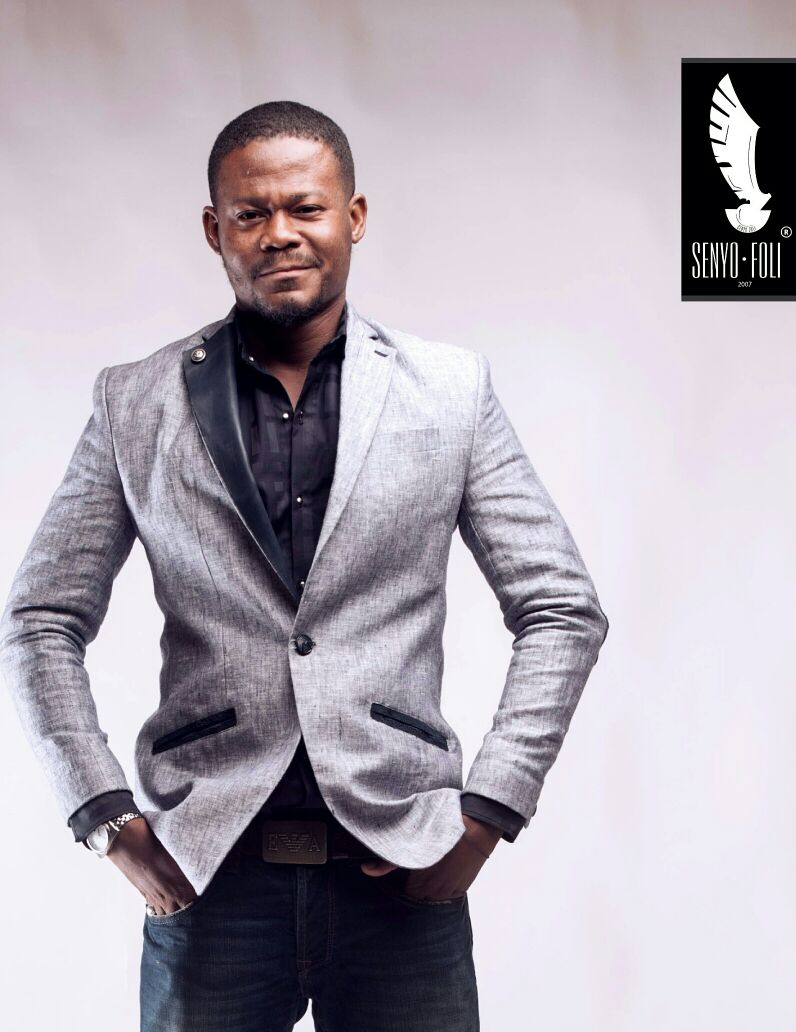 Senyo.Foli, Ghanaian designer currently being stocked in 5 countries whilst clothing various established figures in Ghana, but only yet about to execute his first runway show at Accra Fashion Week simply because….the details spoke to him compared to other shows.

On the other hand, then we had some of Ghana’s most popular brands, that will contact us and query if they could have a show for free due to how hard times are for them, or request a very low registration fee that was impossible for us to offer. The whole experience has been an eye opener of truth to something we were fairly aware of but shocking to experience.

It is very much so that currently in Ghana, there is no direct correlation between popularity and making money as fair as fashion designing is concerned. Don’t get me wrong, there are a good number of designers who are popular and doing well with sale, and surely, a lot of unpopular struggling designers. But the contradiction of the two is also very strong in Accra.

From discussions, it may seem as though the said successful designers have taken non conventional methods and methods based on personal growth to expand their businesses, whilst the popular but non successful continue to execute the typical conventional methods that may land them in the press mimicking other known brands but not equate to sales.

Not all, but some within this contradiction can be identified within this new age of social media (or at least as far as Ghana is concerned). Most of Ghana’s greats and some will say legends like Yvonne X, Mawuli Okudzeto, the late Kofi Ansah, Wendy l’Artisan are all designers currently fading out of the Ghanaian society’s popularity because they and their generation or even new designers who work as them are missing out on the social media band wagon.

On the other hand, the designers under them, some less talented, some more, but generally overall less successful, took to social media to get ahead of them, at least as far as popularity was concerned. Very few using these platforms to succeed them, but a lot of them also took less time to work on building genuine clientele. It will not be fair for us to put designers that are popular out there and struggling with sales but there is another world behind the mask. As glorious as some may seem, they success in fashion is maintained by another occupation, a rich spouse, a loan or a wealthy supporting family.

Every now and then a foreign mainstream website will come out with a ‘top 10 African designer’ article, or a ’10 designers to watch out for in Africa’. These articles are usually baseless and the designers are usually discovered through personal connections with the editor or via a popular facebook page, hence another reason that perpetuates the success vs popularity contradiction. Being that sales, distribution and finances are not transparent in this side of the fashion world anyone can claim success.

Developing your presence in the press will always be a good step for designers, doing shows from country to country will always helps, but in such times, it would be advisable for designers to review their whole market plan, what works and doesn’t work, put the chase of popularity aside and focus on expanding the activities that bring them sales. 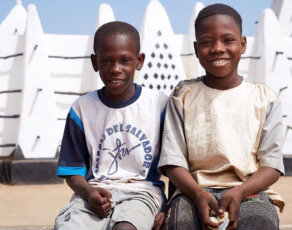 How Online Clothes Shopping is Convenient? 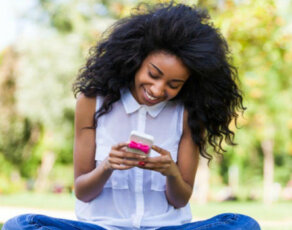 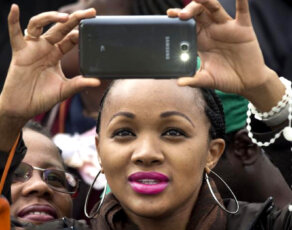 Get free followers ,autolikes by insfollowup.com 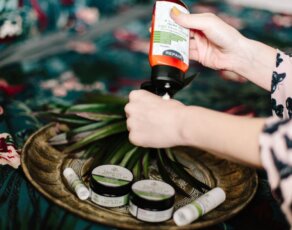 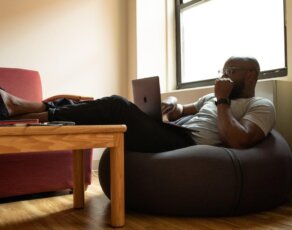 Few Reasons Why You Should Start Working From Home 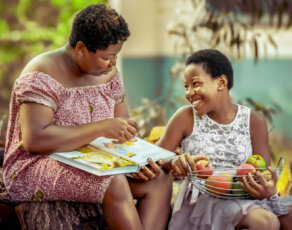 How To Study Fashion Design At Home 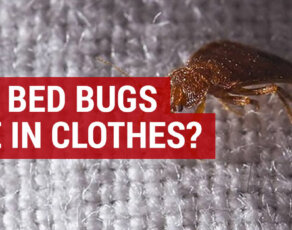 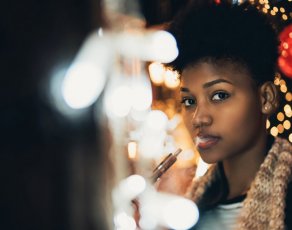 Vape As A Fashion Accessory – Making A Perfect Fashion Statement 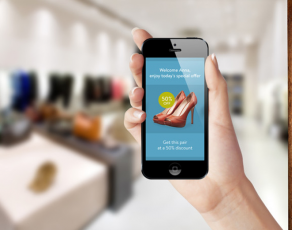