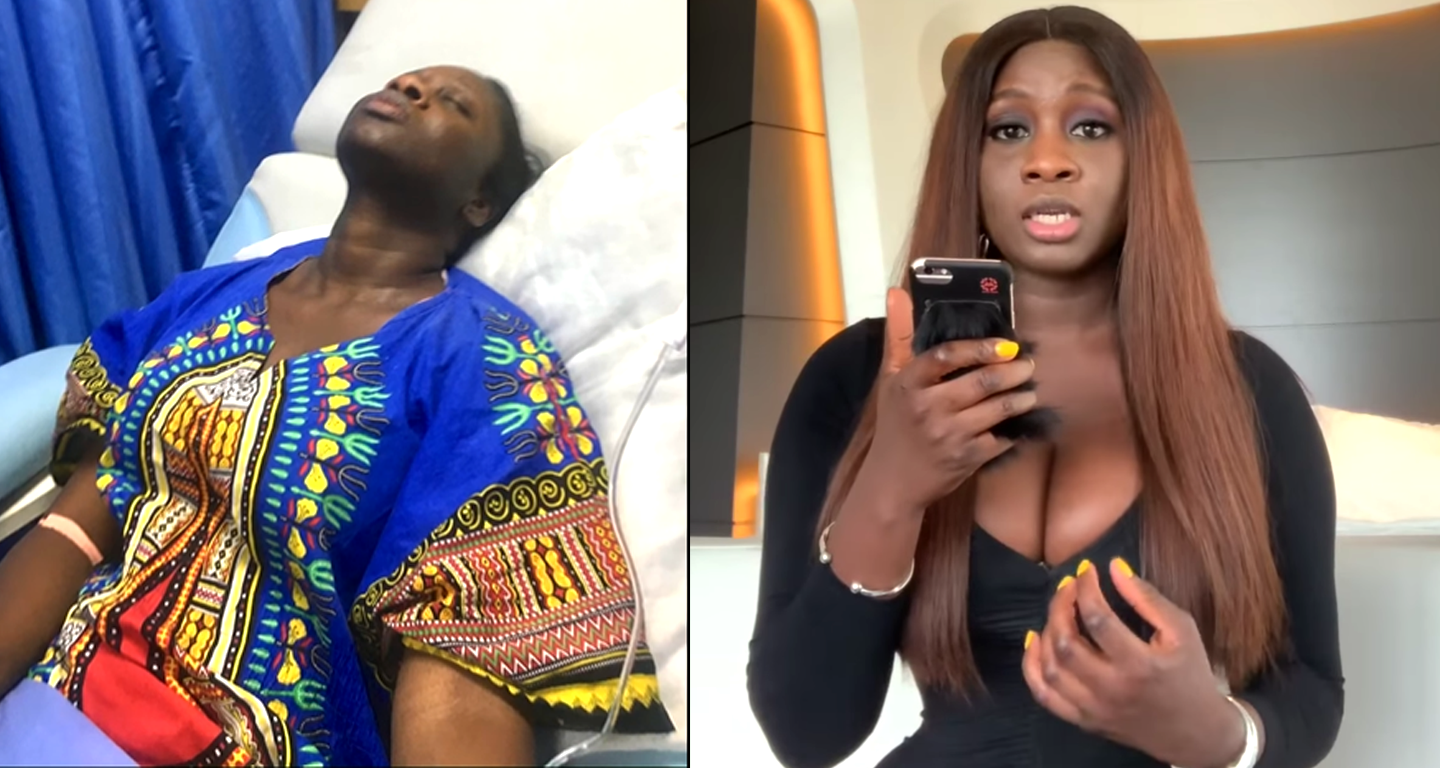 In the midst of the Corona Virus, Princess Shyngle has managed to turn herself into a one woman TV show, and all though her show might be following a real timeline, many people are not so trusting every detail of the so called reality TV show.

So far she has been accused of faking her show by her followers and it is hard to know which side may or may not be right. In a previous article we published, Shyngle had just discovered the man she was pregnant with had many other ladies who he was involved with, and at the time he was also in jail.

VIDEO: Princess Shyngle Cries Whilst Talking Being Pregnant With Fiance Now In Jail After Cheating On Her With Many

Well, now she takes her viewers through her miscarriage in a part which follows the previous show where she announced she wish she didn’t have the kid. Currently, some believe she was pregnant and went for an abortion and faking the emotional regret, others believe there was no kid in the first place.

Never the less, In the latest video, she claims that she has lost her unborn baby through a miscarriage.

The actress/producer revealed that she woke up in the morning one day and saw blood all over her bed and instantly she felt that she has lost the baby.

She added that her greatest fear was later confirmed by doctors. Watch her share this sad story and more below