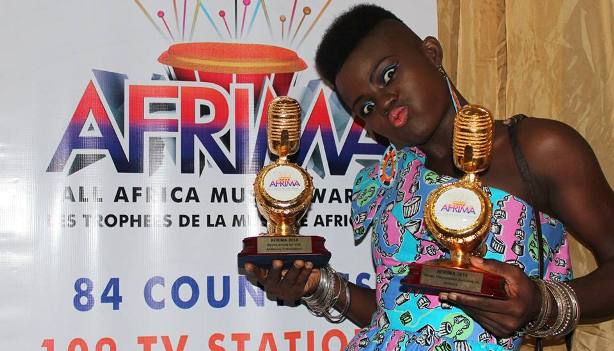 Ghanaian Fashionista and Afropop musician, Noella Wiyaala, has been confirmed to perform at the 89th birthday party of England’s Queen Elizabeth II on April 21, 2015 in the United Kingdom (UK).

This announcement came via the twitter account for the British High Commission who also expressed their delight in hosting the sensational musician at the upcoming event.

BREAKING NEWS: We are delighted to announce that @Wiyaala will perform at our Queen's Birthday Party in April #QBP2015

The last Ghanaian group, Osibisa, to performed live for the UK Queen live for Queen Elizabeth Hall was Osibisa five years ago in London on February 27, 2010.

When we talk about celebrities and fashion, there is no one at this moment shocking the crowd more than Wiyaala. She has consistently dawned some of the best and outlandish designs from designers in Ghana, and we can be sure she is planning to appear in something beyond extravagant. See our interview with the beautiful songstress below. 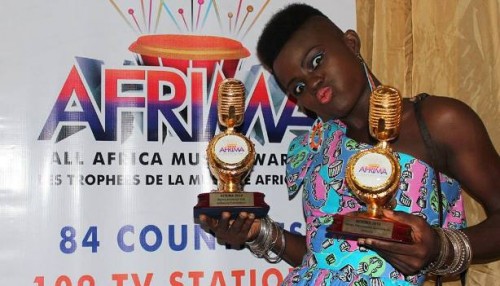 The singer whose career blew up after winning Vodafone Icons in 2012 has had a fast rise. And not long ago we saw her make the theme song for the senior national team of the Blackstars during the 2014 World Cup hosted in Brazil was ranked among the best songs globally composed for the event. Let’s hope this is another great step in her career. Viva le Noella

u re the best noella