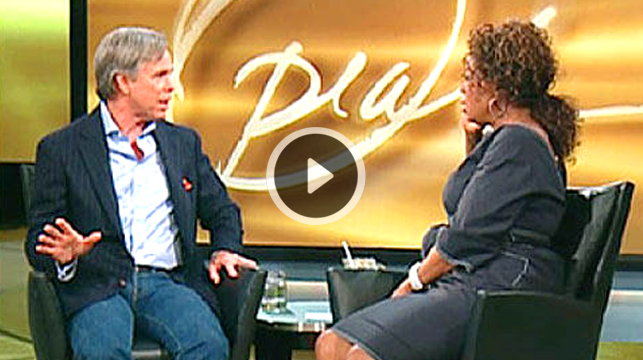 Earlier this week, we published an article about American designer/brand label Tommy Hilfiger added some Caribbean styles to his Spring Summer 2016 collection. The styles were beautiful but yet very common to the high street fashion in the Caribbean countries such as Jamaica.

Never the less, in a short space and time post promotion of the article. We were bombarded with a few messages and comments disliking his work for his alleged racist remarks claiming he said “He doesn’t want blacks, jews, and others to were his clothes” during his appearance on the Oprah Winfrey show.

I have heard this rumour quite a few times, although it’s not far out the blue in the mainstream world of fashion, it sounded a bit silly that a designer who built his brand on Baggy Jeans and scarves will actually make such a request.

So we did like we do in all sensitive matters and claims, find the proof. There are some great wonders about social media, but there is also a knee jerk reaction embraced by the common public that ignites stories before they are proven.

This is why Nelson Mandela died 10 times before he actually died, this is why Jackie Chan and Mohammed Ali died already when they were alive, this is why satire websites like thenewsnerd.com and theonion.com are popular. Not by those who find humour in their misleading articles, but by those who actually believe them.

In fact not long ago, one website posted a satrical story claiming natural hair women were more insecure. You would think anyone would acknowledge te stupidity and invalidity of that article, but unfortunately not, the article went viral and was even published across numerous of blogs right here in Ghana, and most likely other countries. With no research done whatsoever.

Not everyone has the capacity to always google everything, so seeing a Meme saying Tommy Hilfiger called blacks niggers and would hate to see you were his clothes “alarm, Alarm’ let’s repost asap.” So for those who didn’t do their research and still believe Tommy Hilfiger see what the designer said below the video with Tommy Hilfiger on Oprah’s Show uploaded in 2013, for those who messaged us.

Despite all that is said and the fact that the rumour is misleading, there is a beautiful part to this, which shows that boycotting racism can be very well effective.

Thank you for clearing the record. Tommy Hilfiger is NOT a racist person. That was an old lie that was made up to try and hurt him. I am glad that people are finding out that was just a rumor. There are official sites that prove the racist rumors about this designer are FALSE. The Anti-Defamation League and the Oprah sites have official pages proving it is a lie – http://www.adl.org/Internet_Rumors/letter_hilfiger.htm
http://www.oprah.com/oprahshow/Memorable-Guests-and-Setting-It-Straight/1