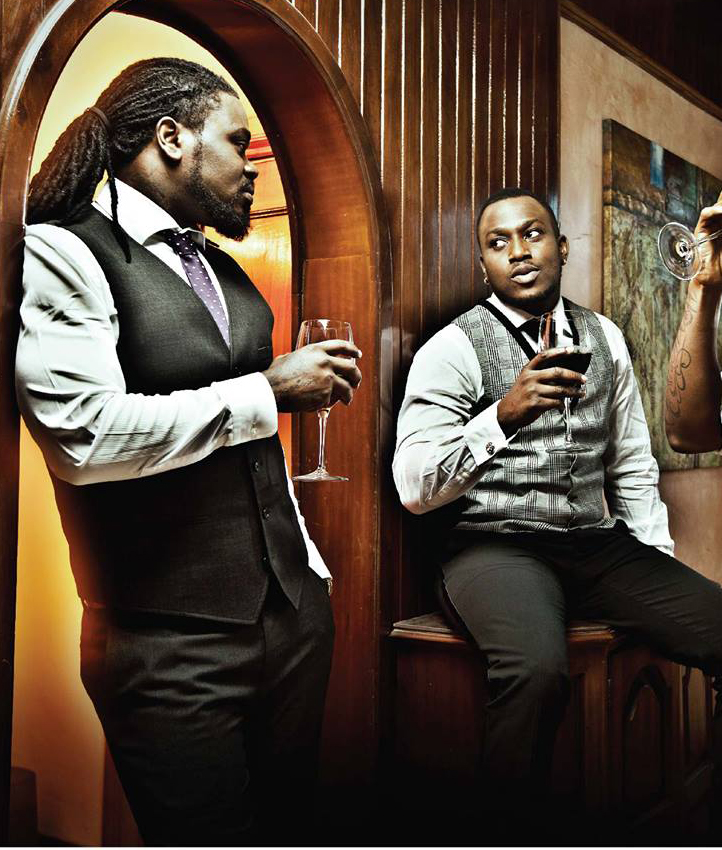 Rappers 4×4 Show Ghanaian Men How To Style It Up 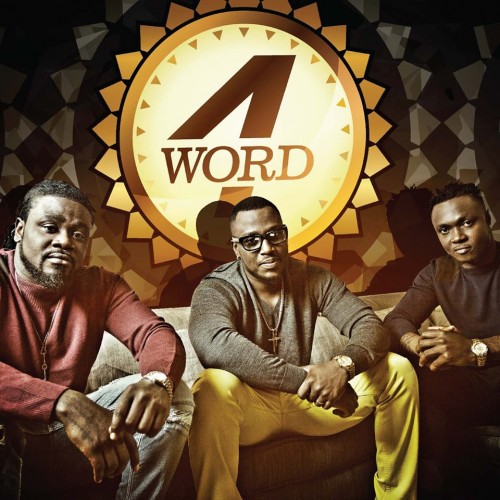 Multiple award-winning Ghanaian music group, 4×4 has released its 6th studio album, ‘4 Word’ after a recent album listening session with the Ghanaian media. Alongside this was a great set of images made for their album cover and their portfolio.

Despite their comedic and club type music, the trio revealed the gentlemen in them in a series of photos. Nothing but class, sophistication and maturity to symbolise their upcoming album. The 14-track album boasts of an eclectic mix of sounds and genres including the previously released singles ‘Moko Ni’, ‘Anadwo Y3 D3′ and ‘London Bridge’. Check out these images. 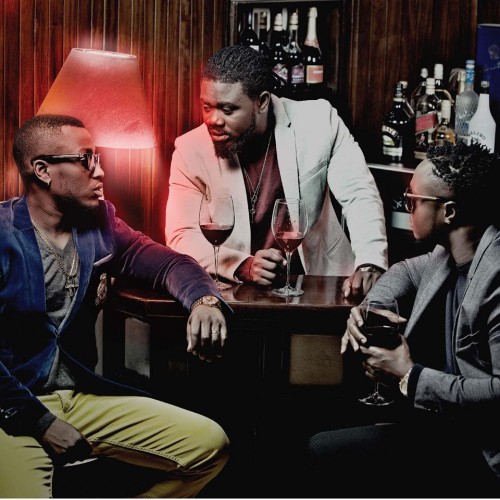 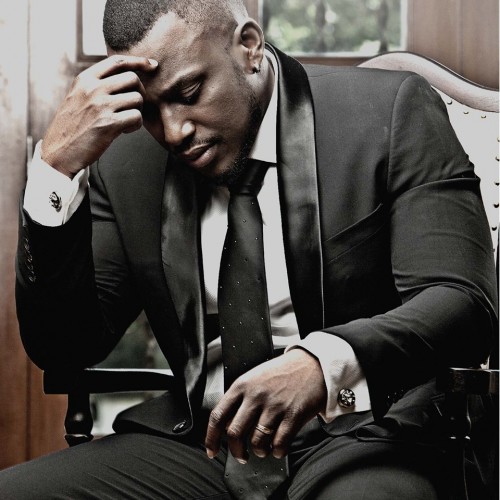 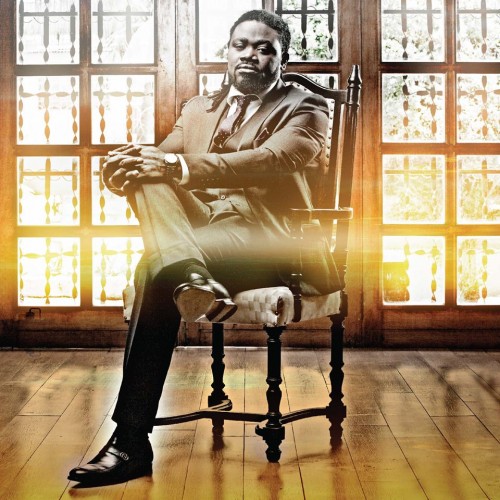 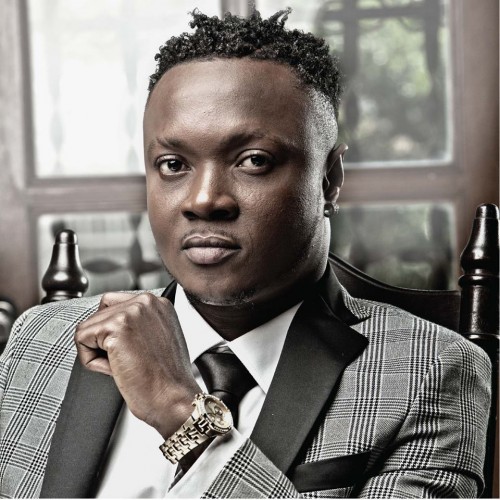 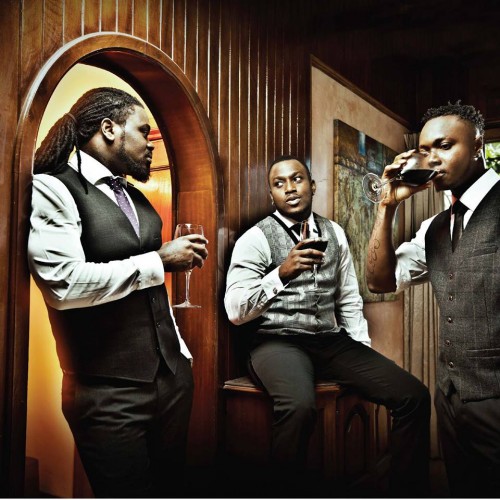 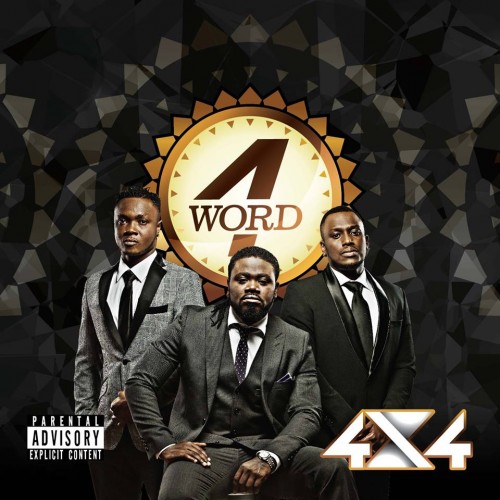 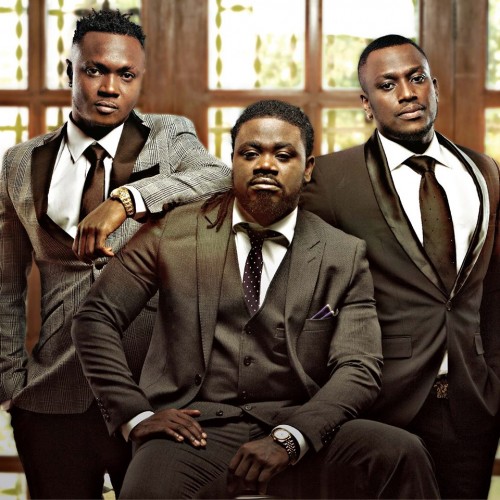