Aamito Lagum is the daughter of single mother Sidonia Ayaa in Kampala.  Her mother relocated them to a town called Kitgum to stay with her grandparent after she lost her job. Lagum who as a child aspired to become a lawyer, in her early years was very much teased due to how tall and thinner she was than her peers. 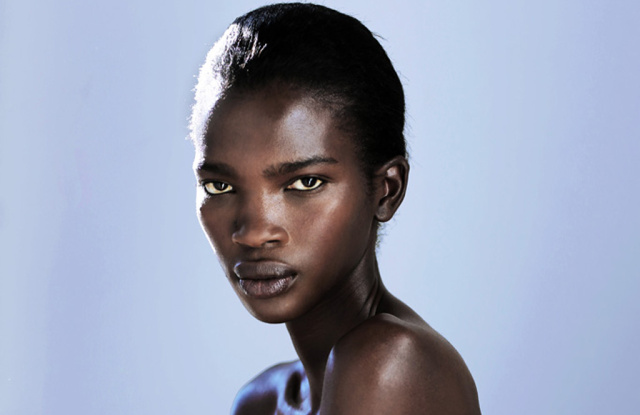 Several of her friends during her teenage years suggested to her that with her height and figure she should work as a model. When she turned sixteen, she began pursuing her career as a model. She landed her first job in Ugandan Fashion Week where she walked for Gloria Wavamunno’s GW Collection. Lagum in 2012, met with designer Adele Dejak who took her to kenya for a photo shoot.

In 2013, Lagum took part in a casting call for Africa’s Next Top Model during which she took a 16-hour bus ride from Kampala to Nairobi. After winning Africa’s Next Top Model, Lagum was signed with Boss Model Management in South Africa and was featured in an editorial for Marie Claire South Africa in August 2014 and she later signed with DNA Model Management and relocated to New York City.

The 24 year old debuted in the F/W 2015 season, walking for the likes of Lacoste, Marc by Marc Jacobs, J. Mendel, Rag & Bone, Giles, Jonathan Saunders, Paul Smith, and Bottega Veneta. She later went on to open Balenciaga in Paris, making her the first model of colour to open the show under Alexander Wang.

When MAC posted a close-up of Ms. Lagum’s lips, painted purple showcasing the model’s lipstick for a New York Fashion Week show, the picture Unfortunately became subject to many hateful and bigoted comments from internet trolls. In an interview this is what she said: “At first, I was flattered because I absolutely think my lips look beautiful in that photo,” “But when I started to read the comments, it was quite unsettling. Horrible things were being written, and I was not very surprised, which is itself very disheartening.” She later  posted a photo of a blog post about the incident, adding the caption: “My lips giving you sleepless nights.”

At the end of the season, she was listed as one of the Top Newcomers by models.com and style.com and since then, she has appeared in various magazines, including i-D, Interview, Love, W, V, American Harper’s Bazaar, Italian and South African Elle, L’Officiel, Italian, Ukrainian, British, German, Mexican, and Spanish Vogue, Teen Vogue, and Italian Vanity Fair. In April 2017, she was featured on the cover of American Allure magazine. She got a cover of British Elle for August 2017. Lagum has also appeared in Lookbooks for Hugo Boss, Area, Narciso Rodriguez, Kenzo, Acne Studios, Guerlain, Nordstrom, Barneys New York, Sonia Rykiel, Saks Fifth Avenue as well as advertorial for Kenzo and an advertising campaign for Marc Jacobs. 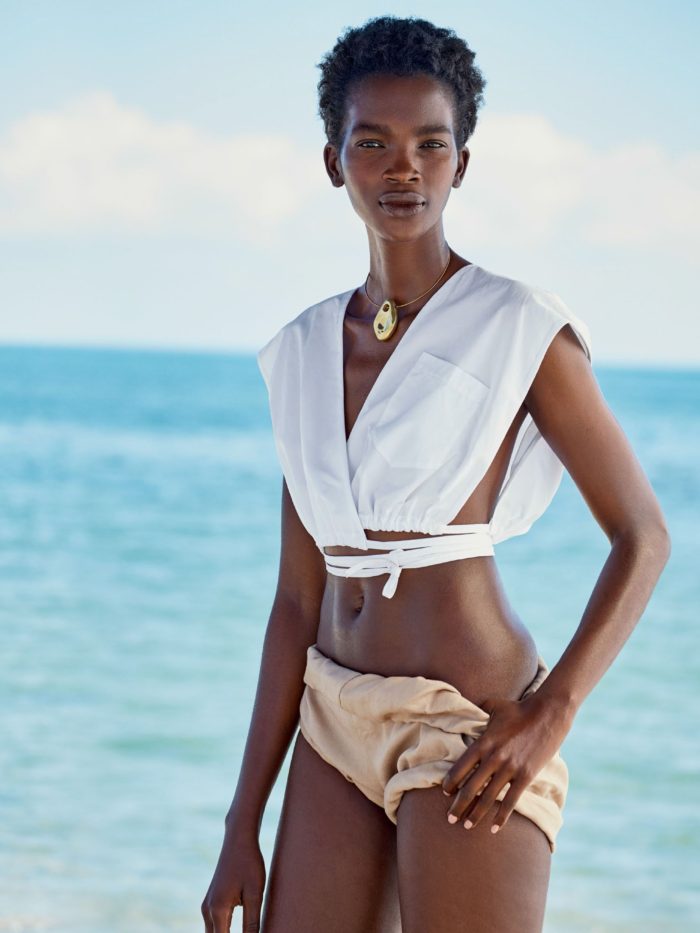 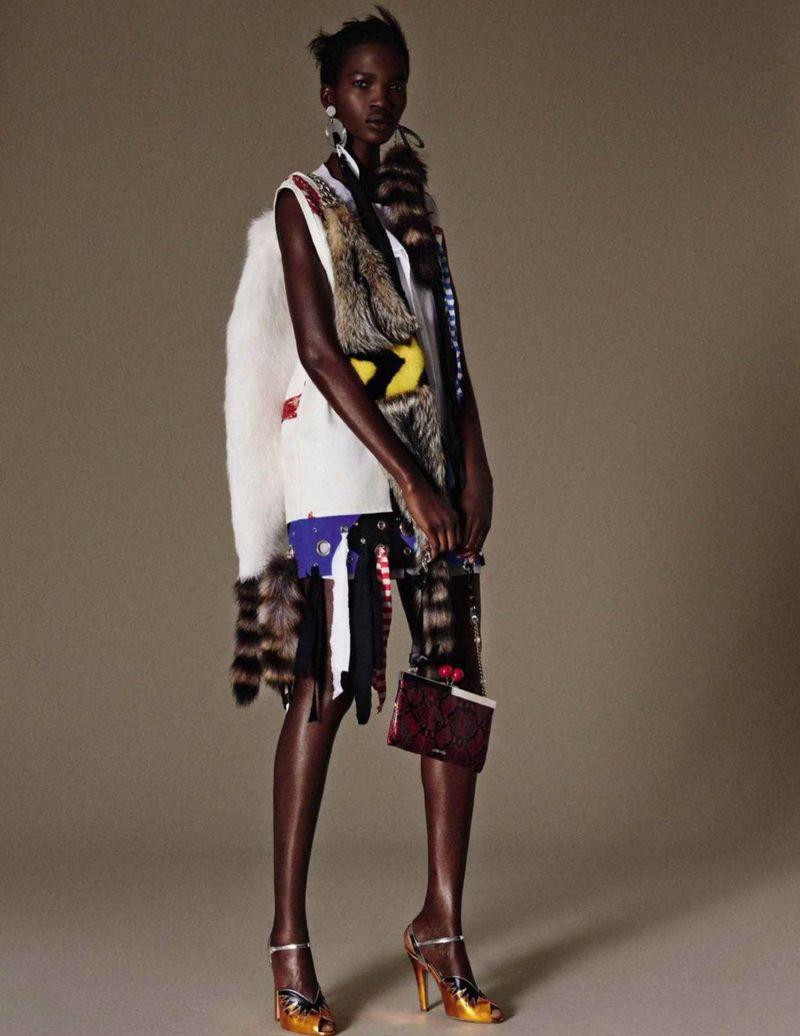 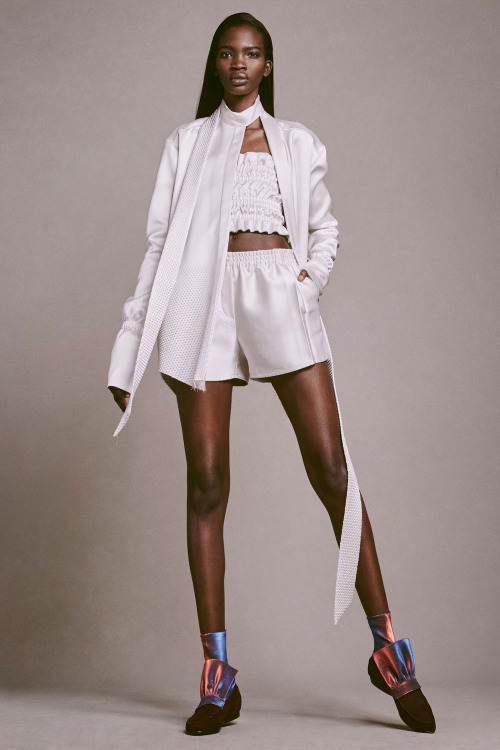