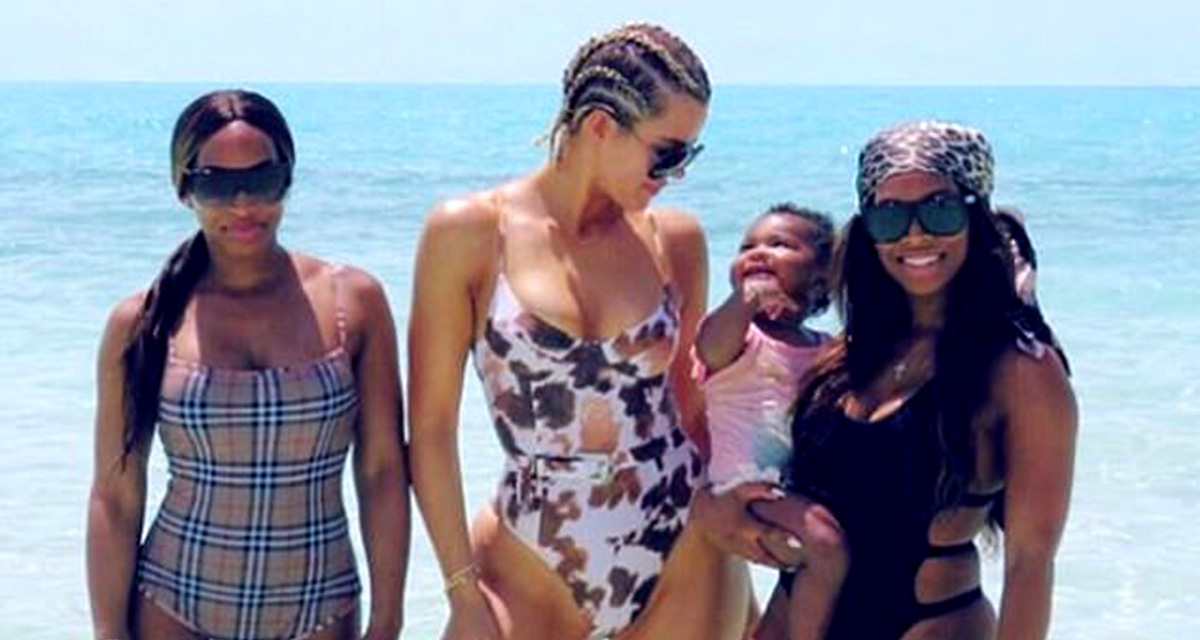 Khloe Kardashian has been accused of culture appropriation, again, after her trip to Turks and Caicos this past week to celebrate Kourtney Kardashian’s 40th birthday. 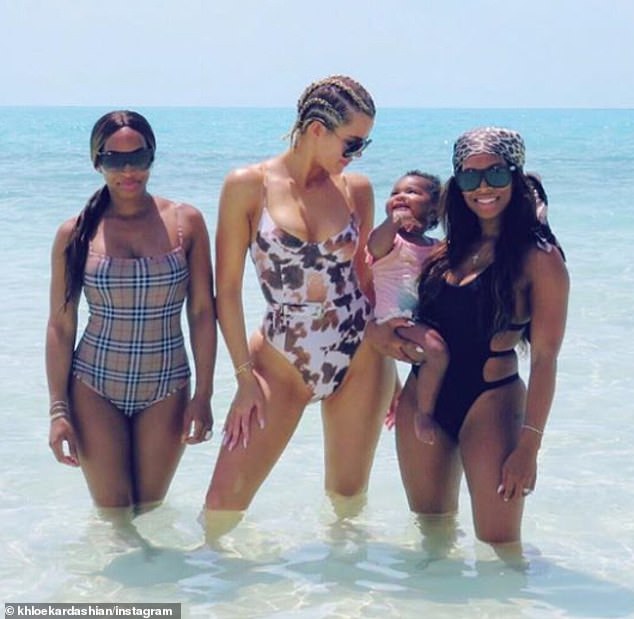 During the beach getaway, the 34-year-old posed on the beach with small cornrows in her blonde hair. But this only upset followers who thought Khloe was attempting to appropriate black culture. 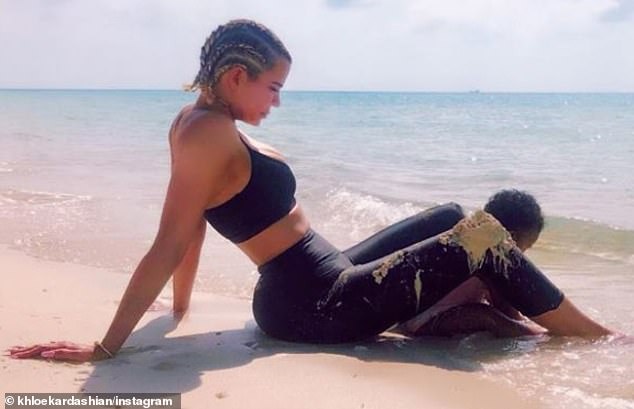 Thousands of comments expressed outrage at the reality star for the multiple pictures of herself on the beach modeling the cornrows such as the ones below.

Cultural appropriation is real, and it is very insulting. In fact not only insulting but irritating and socially hurtful. But in a world where in cases of black people it is even hard to define what a black person is at times, at which point can we define the tiny aspects of cultural appropriation?

is a white girl wearing braids cultural appropriation just as much as black women wearing weaves? Or is it her celebrity status that makes it impactful? Or is it all the other black characteristic attributes of Khloe that makes the wearing of braids culturally imbalanced for her. Such as dating a black man and so forth. 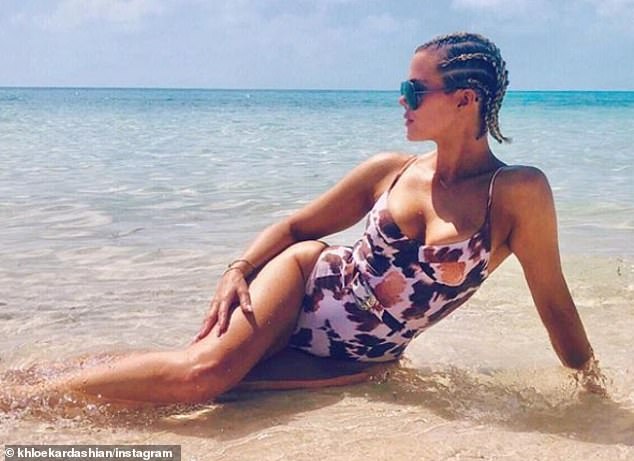 Do we even have a voice for this? Are there any consequences for cultural appropriation, or even insults to black people? Some years back charlie hebdo’s publication office got blown up for a prejudice muslim cartoon. Although there are conspiracies that it was a political stunt there were some severe consequences that made others rethink their acts.

Black people just got insulted by Gucci last year, and celebrities all over the world are back to the gucci trend, even in Davido in Nigeria. The only celebrity that actually took action was 50 Cents. So except for a few tweets, what really is the backlash of cultural appropriation and even if Khloe Kardashian disrespected black people by wearing braids, it seems there is only more benefits to her from the publicity than any real backlash, technically proving how weak the collective of black people are.

In fact so weak that if you do attack them you get more popular and more sales so here is our advice on various ways how to react to cultural appropriation.
1. Don’t say anything about because….
1a. there are a lot of racist white people out there who come out the woodworks to support racist entities or business or celebrities after their cultural appropriation or indirect attacks.
1b. Because without any mainstream reminder of the attack when it’s all said and done the act of the entity is eventually forgotten and the entity is now only more popular and branded in the public’s eye.
2. Say Something about it this way…..
2a. The best reaction to Gucci’s racist jumper was when Ebony.com wrote an article about 10 black owned brands you can support instead of Gucci (Click to read). Or Rolling Outs magazine featuring 20 black designers you can support instead of Gucci. (Click here to read).
2b. Every time you say something about it, make it your sworn duty to use that same energy to promote 3 or more black alternatives, or even any non racist competitor of that individual or brand in the same field.
2c. Announce it via black media. Most media somehow make their profit from visits and ad clicks, so atleast if you are going to share the bad news of cultural appropriate or disappointment in indirect or vile racist attacks, ensure its an African owned or black press that has published it that will benefit from the distressing news.
2d. If you have a loud voice, and the attack is not from a product orientated company, associate the attacker with a product they have endorsed previously and ensure you put a picture of them out (if you can edit) with their face by the product and text on the image acknowledging their attack. Believe it or not products are capable of withdrawing endorsements for socially controversial matters. Why can’t we do it on racial basis, black America has done it to Rick Ross and Lil Wayne before.

With that said, have a better life at complaining…..or not complaining, but most importantly notice your personal life and self branding goes a long way with the image of your culture irregardless of your status in life and even the richest people on earth will tell you this.