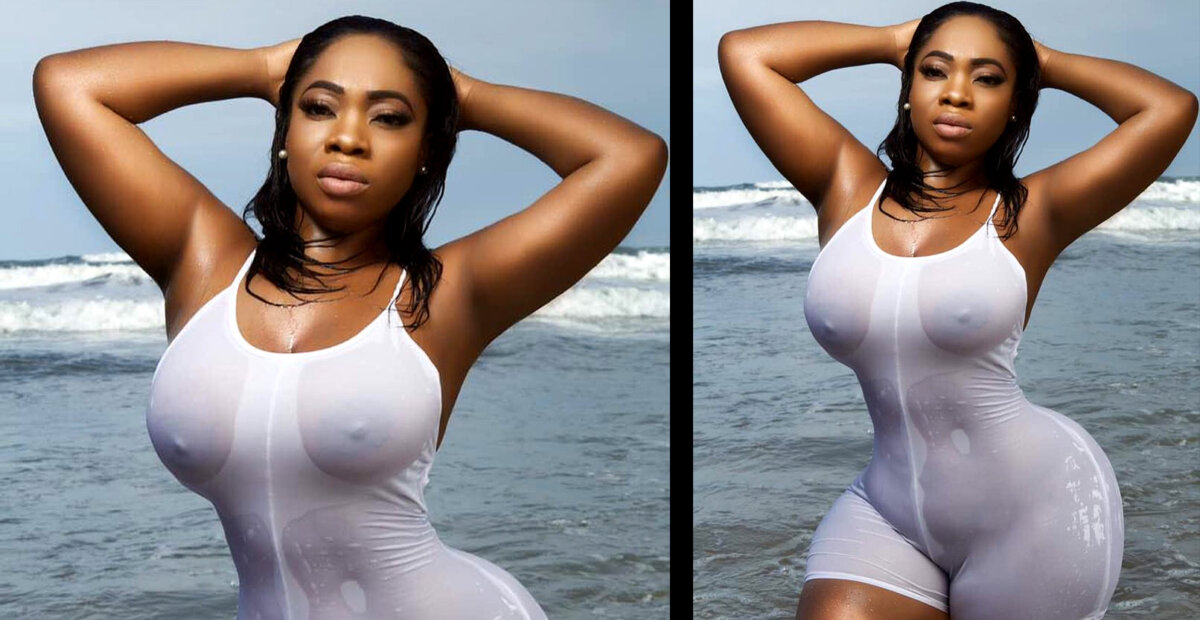 When it comes to Mohammed and the Quran, it’ss not easy to misuse the name, however Jesus’s name easily gets thown around due to his commercial status. And Moesha Boduong thought exposing her haters with the comparison to how Jesus has haters was a good idea. Moesha’s, whose following of dislike was built after various rumours widespread in Ghana that she sleeps with men for money, a controversy that followed her on various tv show interviews. The actress has at one pointed attempted rebranding herself on social media with less revealing images. However that didn’t last long.

Her comments “When people come against you and they’re jealous, trying to make you look bad, trying to discourage you, remember you’re in good company! Jesus was probably criticized more than anyone else. I love the fact that He didn’t try to explain Himself. He didn’t try to make everyone understand Him. He just stayed focused on what He was called to do. He simply ran His race.”

See the picture below and read how Christians 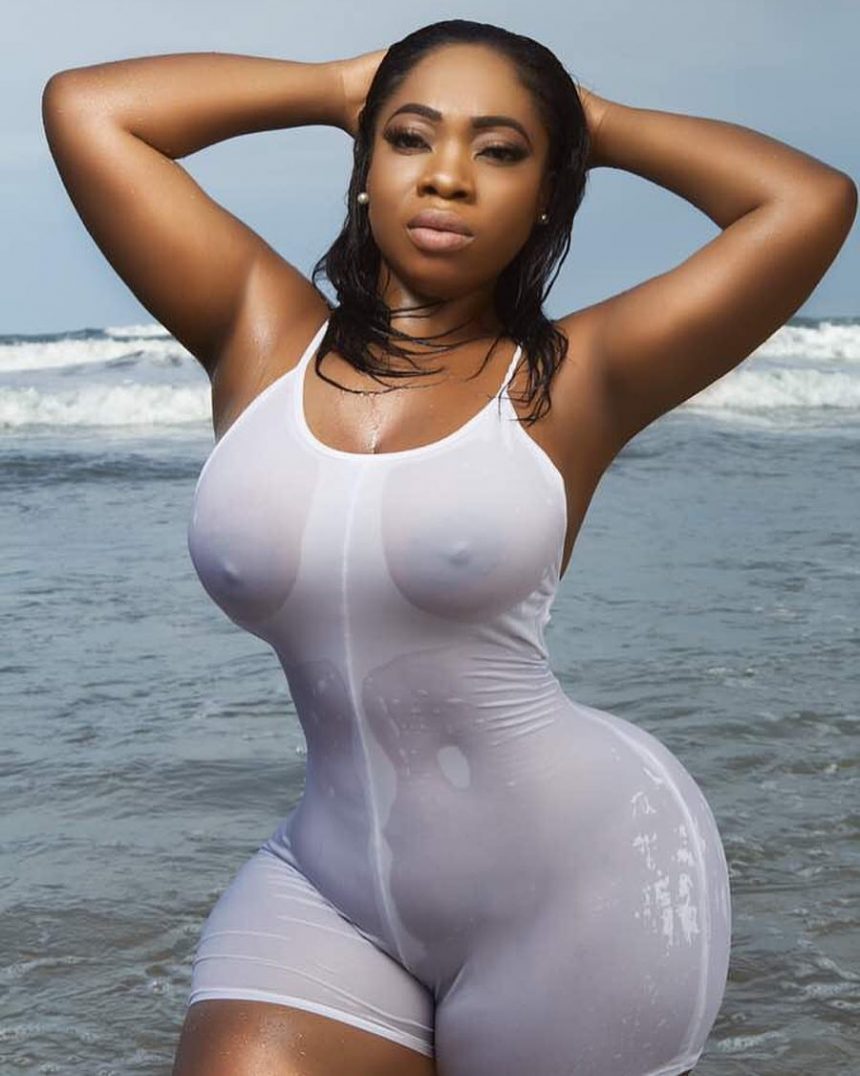 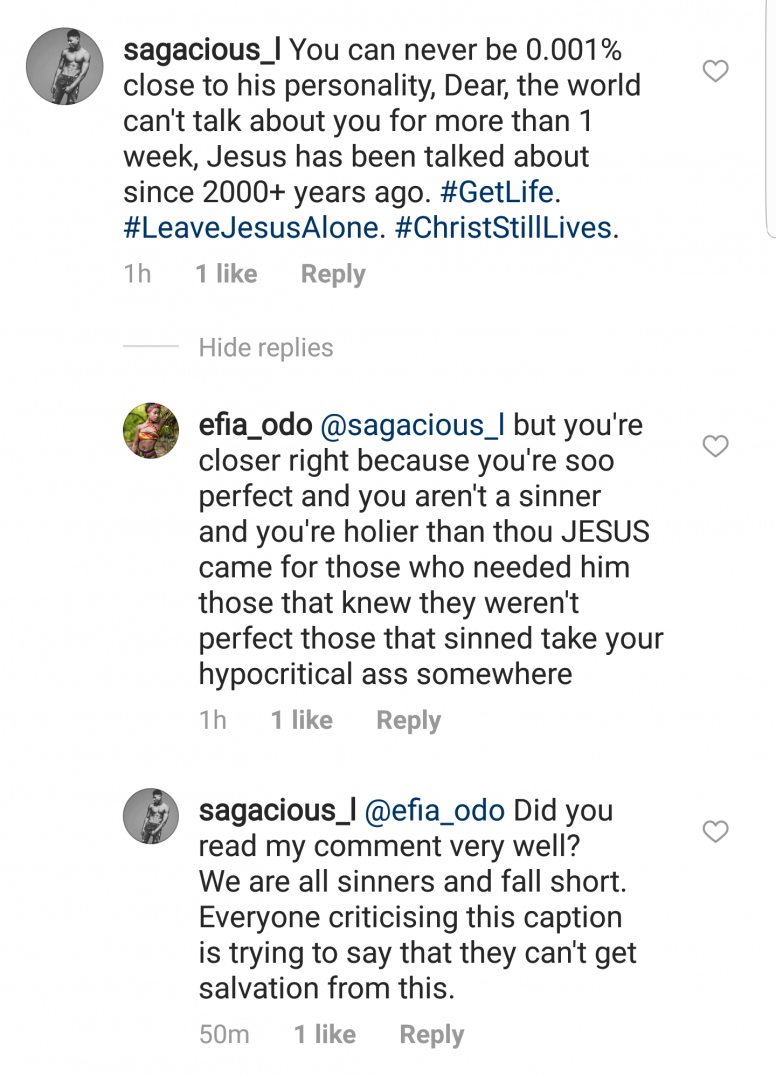 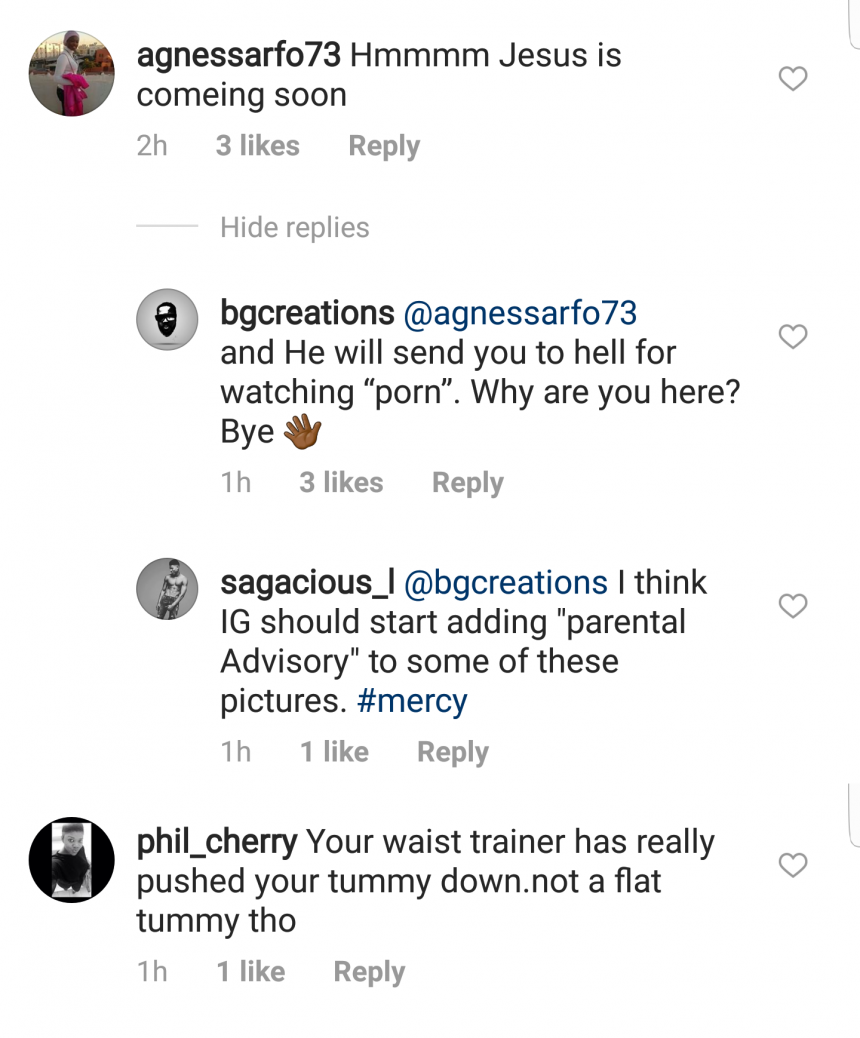 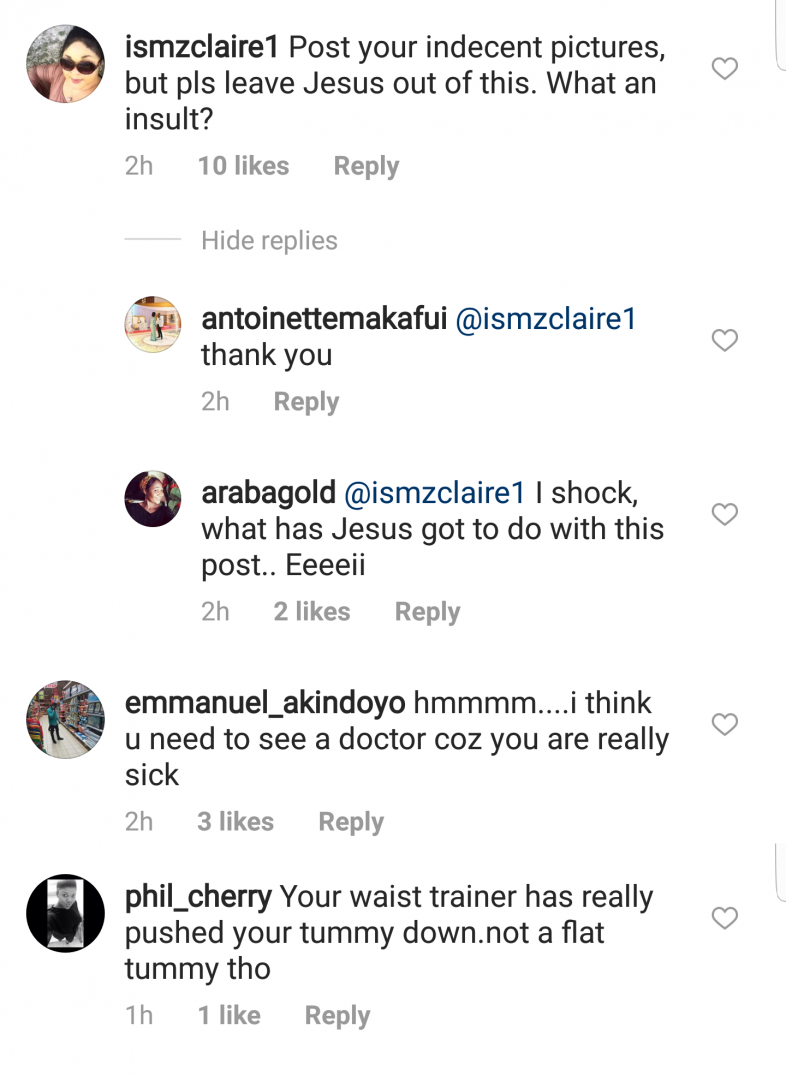 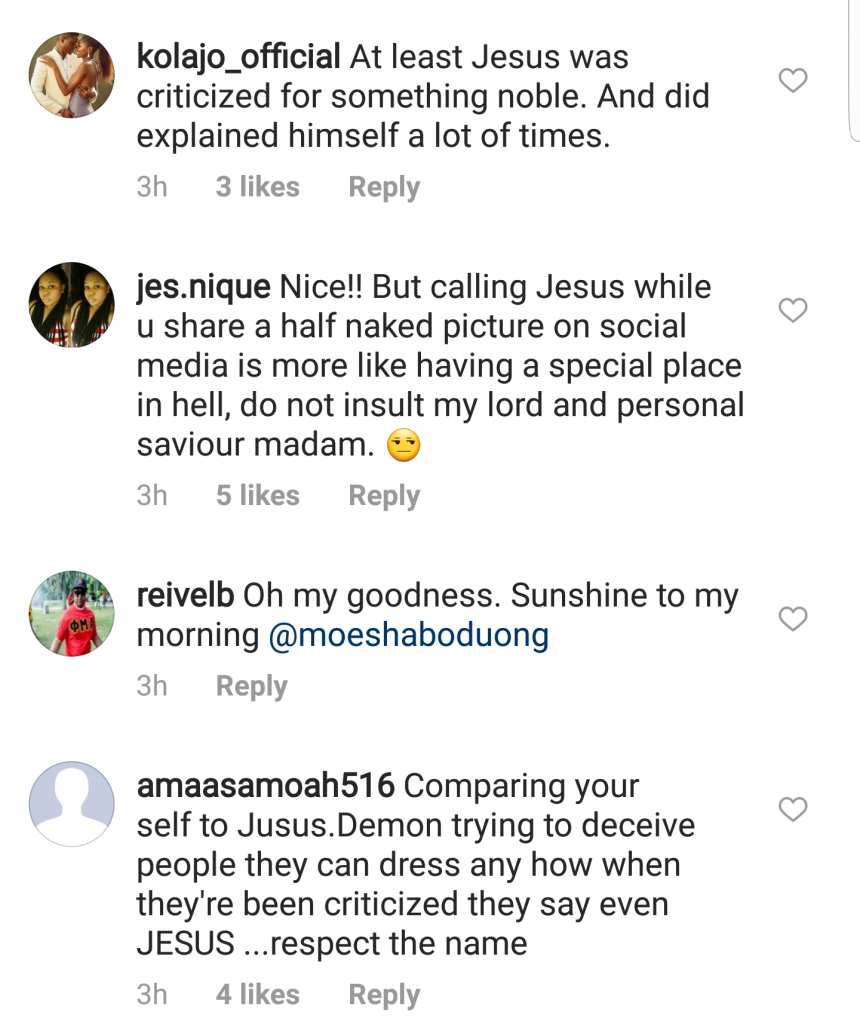 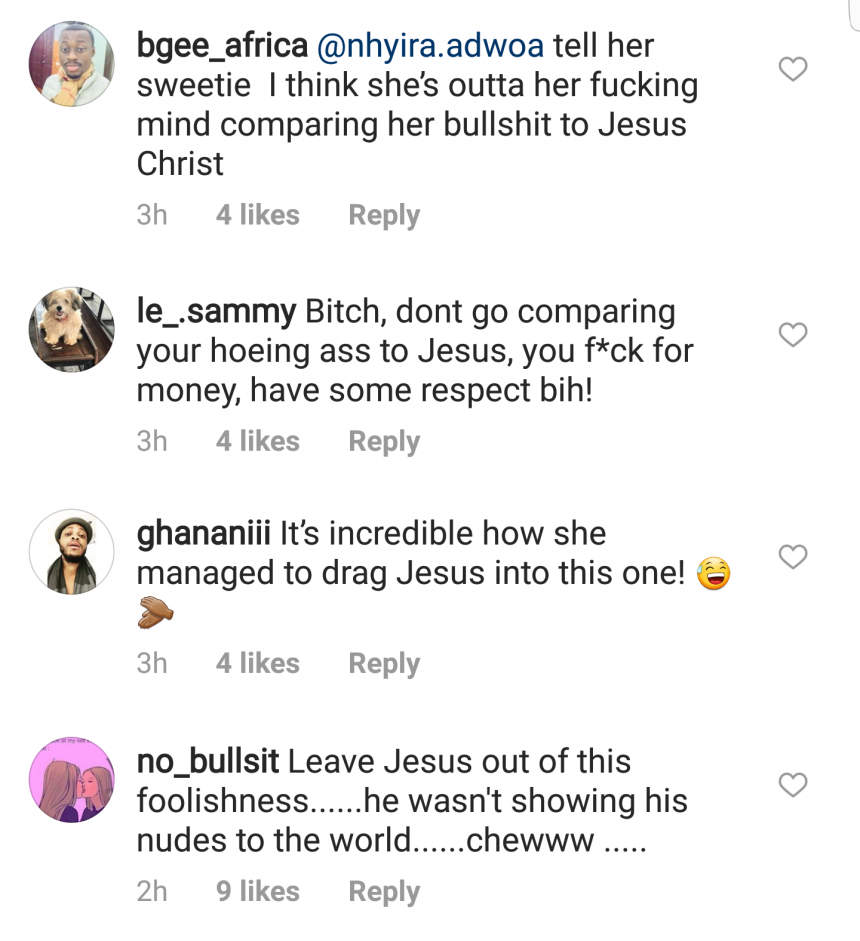 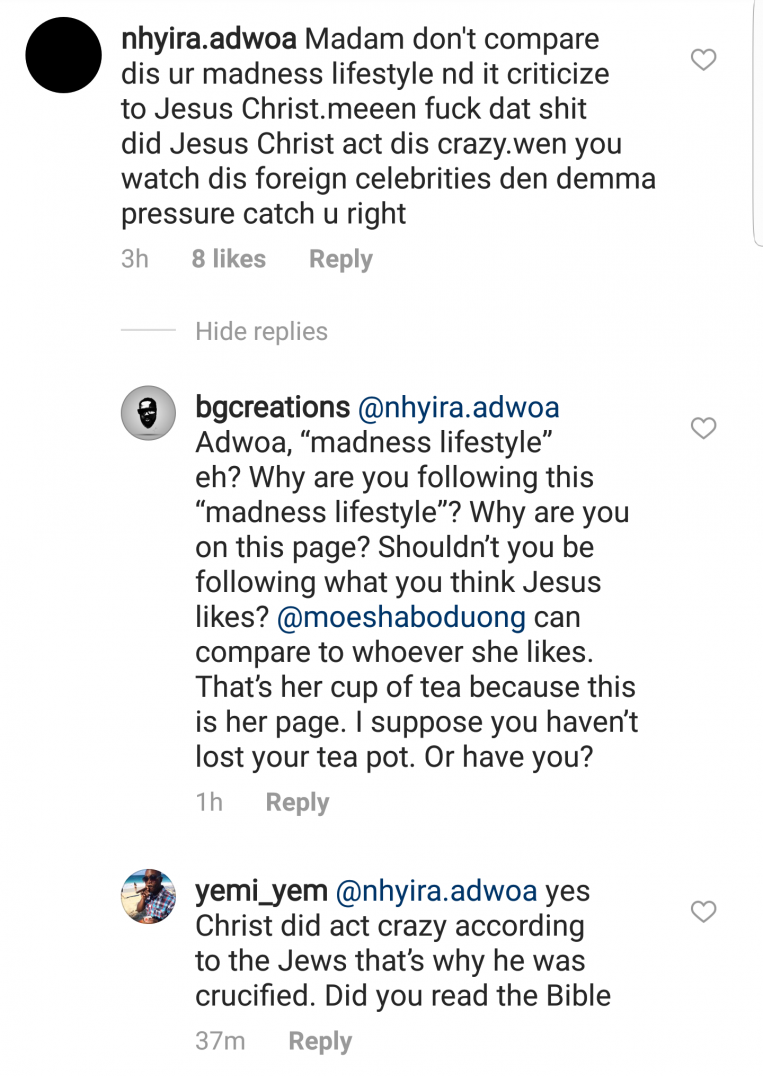 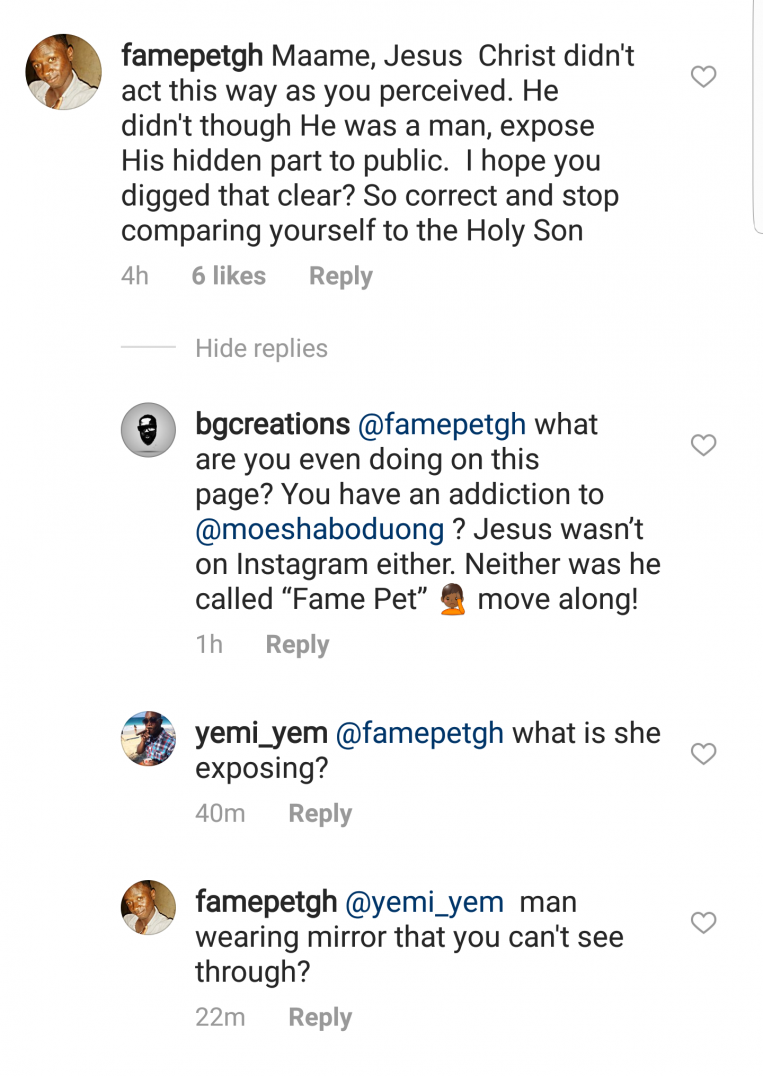 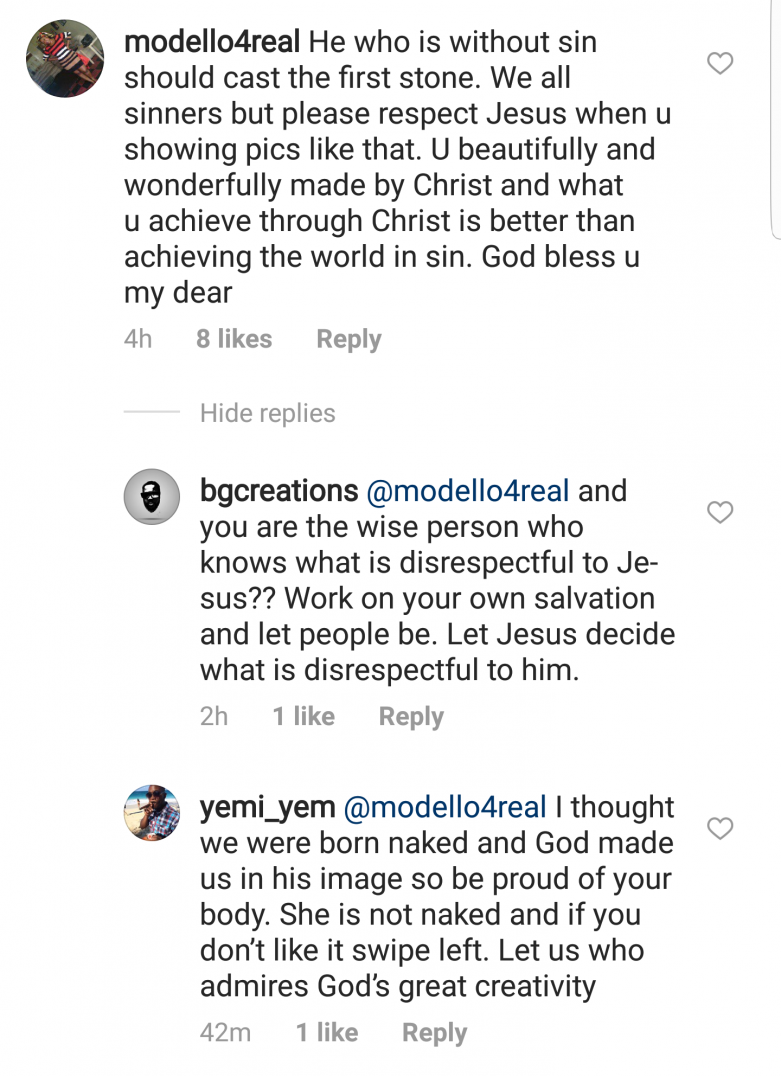 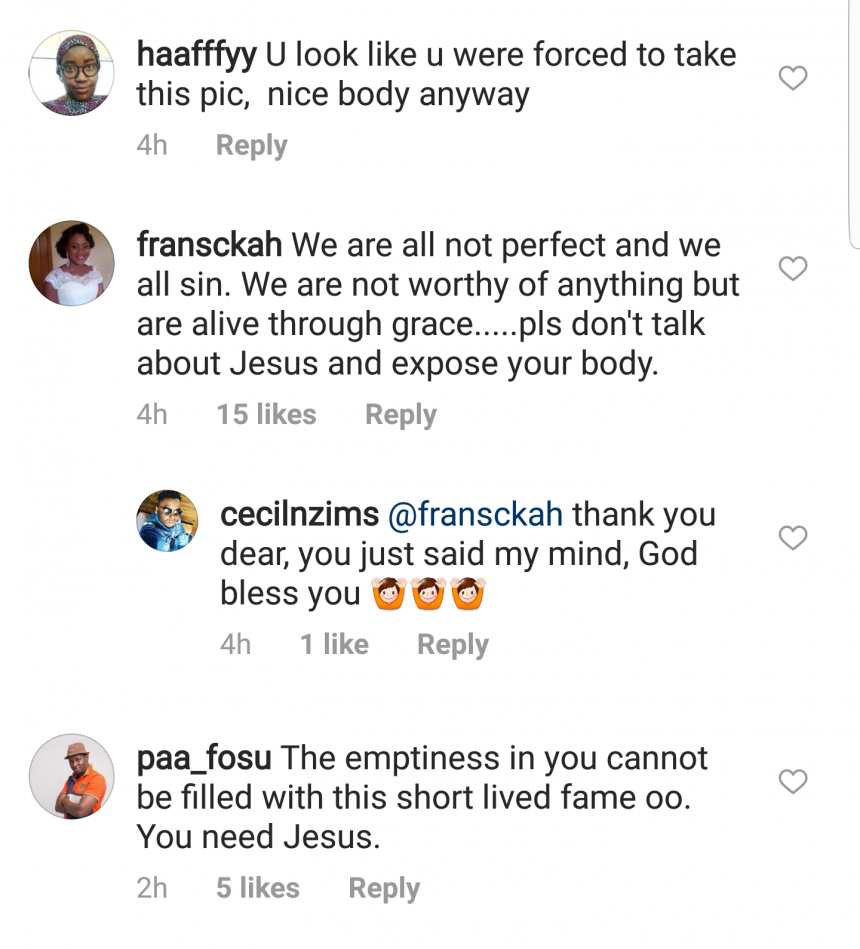 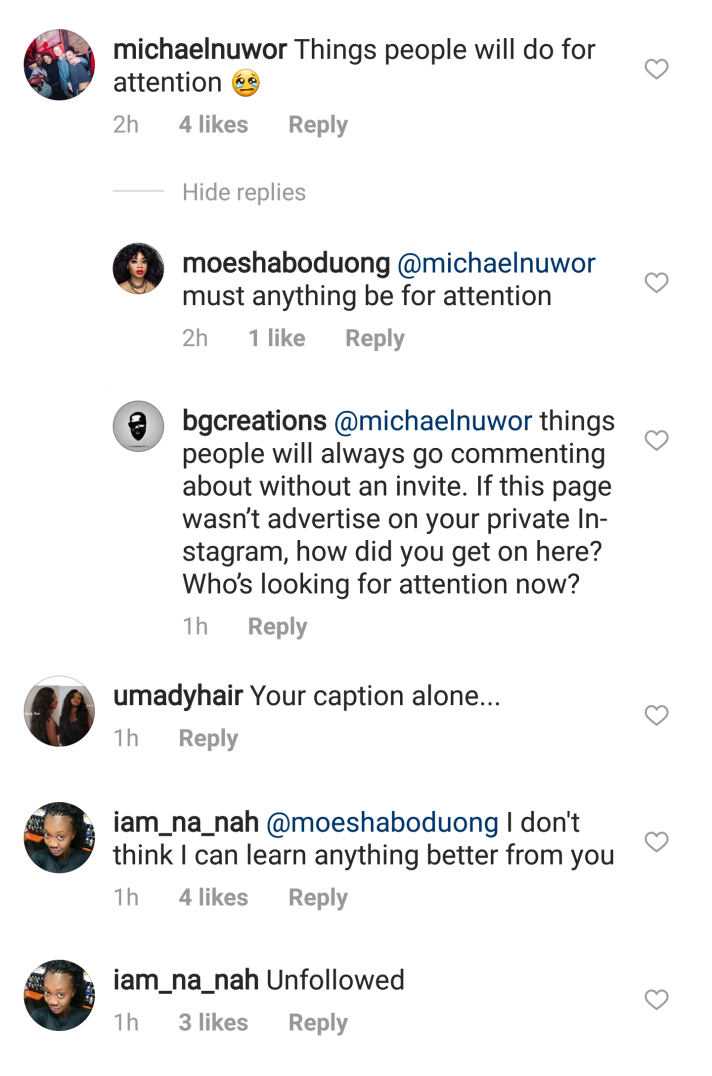