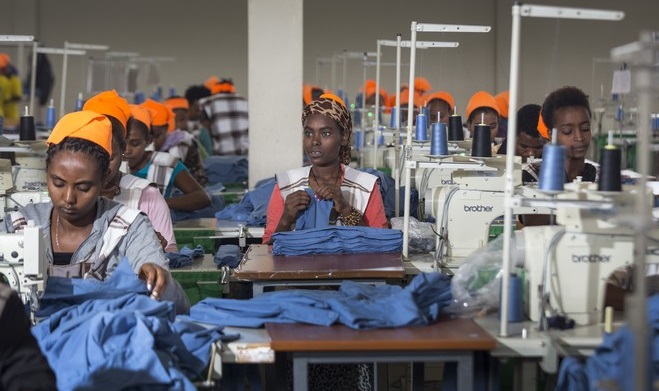 According to consulting firm McKinsey, East Africa will remain a niche market for garment makers over the next decade but its success will depend on the existence of free trade agreements with the US and the European Union.

With $700 million in annual exports over the next 10 years, East Africa will capture only a small slice of the global sourcing market but the industry’s impact will still be important for the region.

East Africa may be a new alternative for selected large players in basic categories with investment rising, leading annual exports to grow to $1 billion in five years and $1.7 billion annually in the next decade.

“East Africa could move beyond cut, make, and trim (CMT) facilities, but this process could take several years before significant numbers of vertically integrated, domestic players appear in the region,” said Saskia Hedrich, who is based in McKinsey Munich office.

She said the industry base in the region will attract funds to upgrade facilities and skilled workers to become a major force in the apparel sector over the next decade.

Duty-free access to the United States provided by Africa Growth and Opportunity Act (Agoa) is one of the drivers, but the region’s garment manufacturers are looking at the European Union to diversify markets. 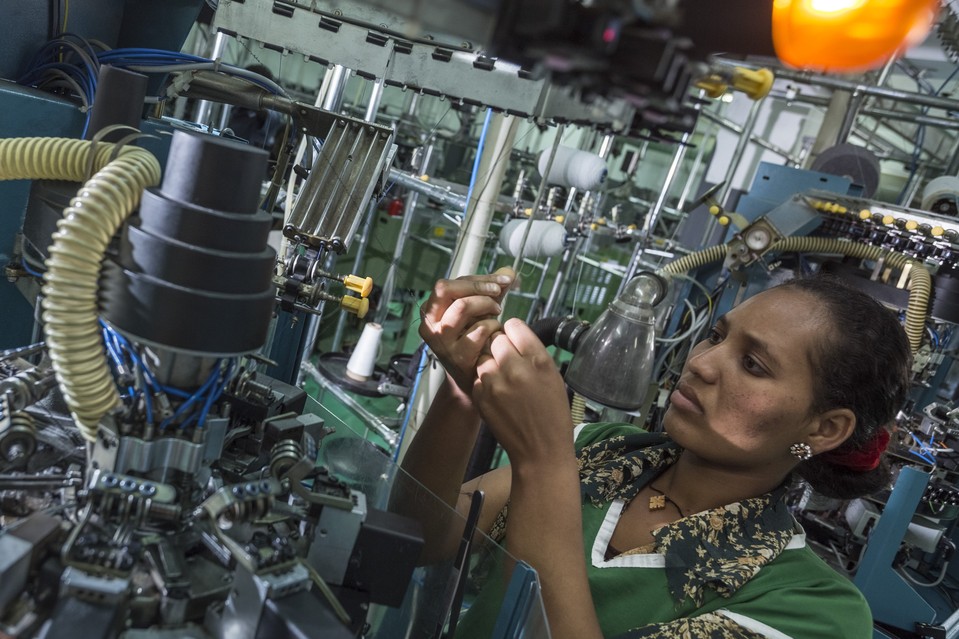 McKinsey’s Nairobi office director Bill Russo said Kenya and Ethiopia are encouraging the development of domestic textile and garment industries based on recent legislation in the two countries.

“The two share strengths and weaknesses of nascent apparel-sourcing countries. Infrastructure in both countries is a challenge with roads, rails and ports being challenging to navigate for many players,” he said.

The Kenyan apparel industry is driven almost exclusively by the duty-free access it enjoys to the US through the Agoa legislation that came into effect in 2001. Ninety-two per cent of garments exports in 2013 were delivered to the US.

He said this presents a risk as Agoa in the past was on short renewal cycles. Loss of Agoa status will have detrimental impact on industry as a few of the existing suppliers in Kenya are considering expanding their EU customer base.

Kenya’s garment industries capacity in export processing zones has grown due to foreign direct investments in CMT factories by investors from Middle East and Asia. Dependency on US buyers has limited Kenya’s importance in the global sourcing market.

“The remaining factories have grown into more efficient entities over the past 15 years, with around 1,500 employees on average today versus only around 560 in 2000,” said Mr Berg.

Agoa has been less influential for Ethiopia despite the country’s inclusion in the Act in 2001. Activities accelerated after 2005 when the government formed industry and development partnerships with Turkey and Germany.