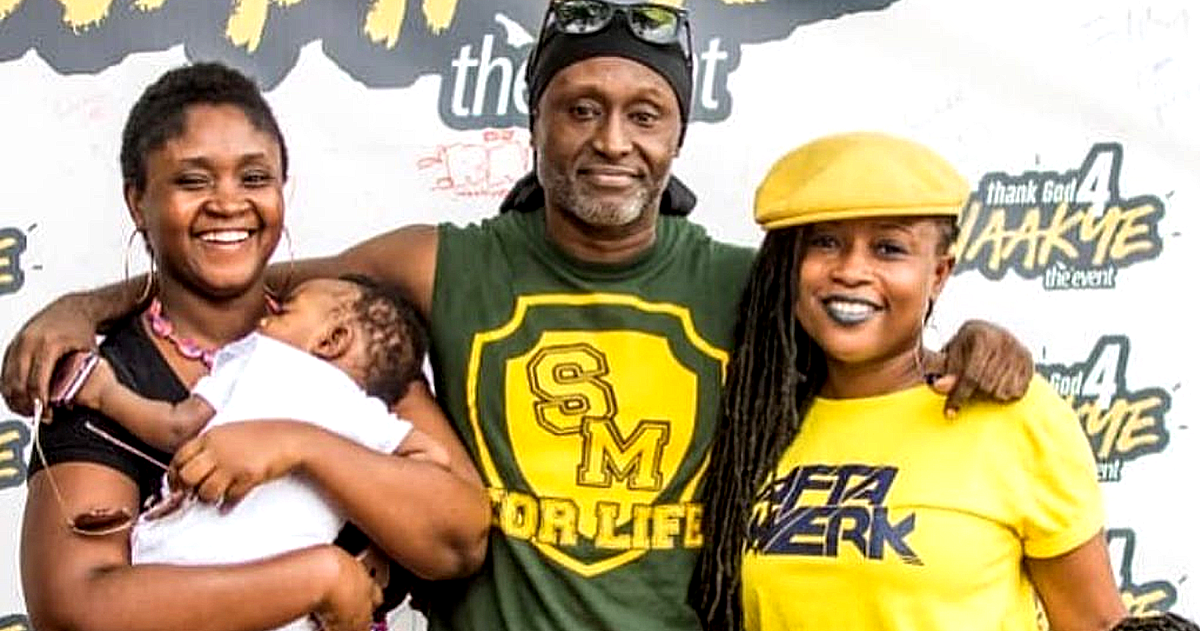 Last week Ghana was faced with an intense back and forth unprecedented dispute amongst musicians. Although it began much further back with lyrical potshots and banter here and there, this particular beef thickened when outdated rapper Asem consistently throwing potshots at the world-renown Sarkodie.

Asem is known for making international hits in the early 2000s such as ‘No More Kpayore’ and ‘Pigaro’ and more. Sarkodie then replied with a very indirect song, not calling out names nor wanting to give popularity to Asem, with a track titled ‘Sub Zero’. Speaking in general, he outlined artists throwing shots at him but they need to pay money in order for him to call them out.

The hungry bloggers of Ghana took hold of this and made it a Shatta Wale vs Sarkodie stance, two of Ghana’s biggest artists who were already at odds with each other. This led to Shatta Wale going on air to call Sarkodie a fake, all whilst blaming legendary Hip-Life artists Reggie Rockstone for creating the fake lifestyle that Sarkodie lives. Insinuating that Sarkodie is broke pretending to be rich and that Reggie has had no impact on society.

Reggie Rockstone is the first artist to kick off the Hip-Life movement since the 80s, a form of rap in the local Twi language with beats influenced by the Ghanaian traditional hi-life music. Reggie Rockstone has won many awards and broken many international barriers supporting, pushing and developing most of the rap stars in Ghana today.

Reggie replied humbly in a video questioning the claim that he has had no impact in a video where he stated all his accolades and the growth of the hip-life movement.

Shatta Wale who currently has a lot of following, from youths to street thugs and more reacted fiercely, posting a video on his social media threatening to beat Sarkodie and mocked Reggie for achieving nothing except selling Waakye, a local Ghanaian dish.

So that is the beef in a nutshell. Obviously there are tad bits more to it, but in brief there you have it. The media also played a heavy role by escalating the beef with controversial titles and accusations.

One would believe that Reggie Rockstone who had pushed so much for the growth of the industry in Ghana, from establishing a hip hop club, getting Ghanaian rappers their first high light on BET, and traveling around the world rapping on stage will becoming hard to make his claim disrespectfully to Shatta Wale.

Instead, Reggie Rockstone took the high road to bring peace through fashion. The ‘Sweety Sweety’ rapper rocked a ‘SM4LIFE’ shirt all whilst advertising the popular Ghanaian dish Waakye.

Will his choice of clothes bridge a relationship with him and the heated Shatta Wale, or will the bloggers manage to build a wedge between them. Already one Ghanaian blog has covered the story under the title ‘Reggie Rockstone Mocks Shatta Wale – Wears SM Shirt To Sell Waakye’. It seems the media is looking for blood, and it might be their only way of entertaining through the lockdown period.

Whether or not there will be a reaction from Shatta Wale, we are yet to find out, but what will be more beautiful would be Shatta Wale going over to Rockstone’s Office and taking a bite out of that delicious Waakye. But as you know it, such actions don’t get promoted by the press.

The fact that a man who has done so much for the musical genre of rap in Ghana had to be the only one publicly defending himself is actually a revelation in the nation or at least in that industry that it truly is every man for himself.