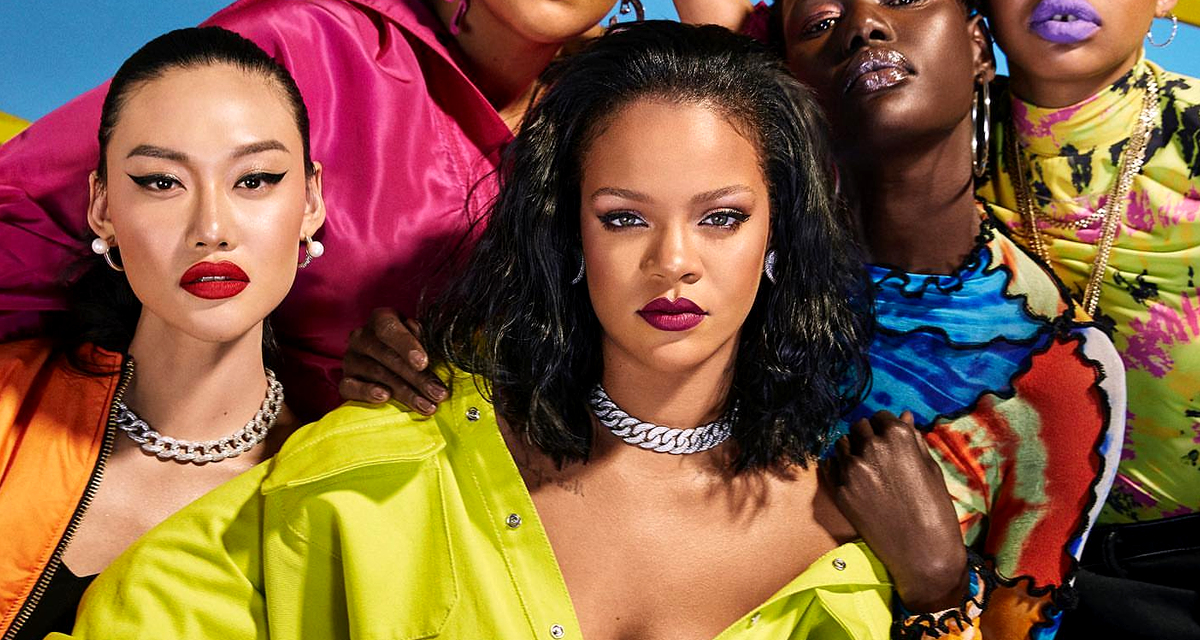 Rihanna Talks About How UK Is Just As Racist As America

Rihanna explains how a move to the UK did not change the amount of racism she experiences.

Rihanna’s experience of racism hasn’t changed since she’s moved to the U.K., with the singer insisting it’s “the same” in England as it is in America.

The 32-year-old singer has been living in London for the past three years, and told Vogue magazine that she’s been very aware of the amount of racial discrimination that goes on in the capital, compared to her former adopted home country of the United States.

“I think police brutality is probably extremely severe in America, but racism is alive everywhere. Everywhere,” she told British author Afua Hirsch for the publication. “It’s the same (in the U.K.). It’s either blatant, which is becoming more and more of a norm, or it’s underlying, where people don’t even know they’re being obvious about it. You know, it’s just a subconscious layer that’s embedded from their entire core.”

And while some people might wonder how Rihanna can go about her daily life in London without being noticed, the Work singer insisted that the locals of the St.John’s Wood area, where she reportedly lives in the capital, are “too bougie” (bourgeois) to worry about her.

“I like it because they’re too bougie to give a s**t about me,” she smiled. “When I walk into those places, I am invisible. And nothing makes me feel better than being invisible.”

Rihanna, who made history by being the first person to wear a durag (headtie) on the cover of the fashion bible, added that when it comes to hunting down Jamaican food, Brixton in south London is her first port of call.