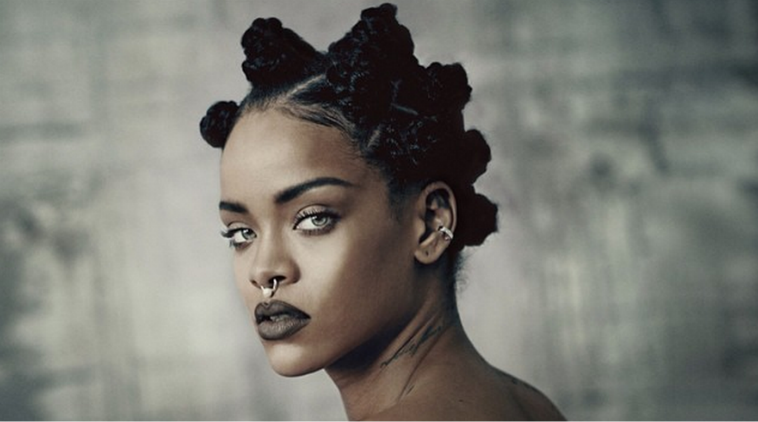 International pop sensation Rihanna has sued Topshop for £3.3MILLION after selling T-shirts with her image on. The singer won the legal battle claiming the clothing giant tried to pass off the tops as being approved by her. Her lawyers told the High Court in London the fashion chain duped fans and may have damaged the 25-year- old’s reputation.

The photo, taken during a video shoot in 2011, was said to be “very similar” to images used on CD sleeves for one of her albums. Topshop’s lawyers had claimed Rihanna was making an unjustifiable bid to establish a “free-standing image right” over the use of her picture in the UK.

The judge, Mr. Justice Birss, said there was “no such thing as a general right by a famous person to control the reproduction of their image”. He added: “The taking of the photograph is not suggested to have breached Rihanna’s privacy. “The mere sale by a trader of a T-shirt bearing an image of a famous person is not an act of passing-off. “However, I find that Topshop’s sale of this T-shirt was an act of passing-off.”